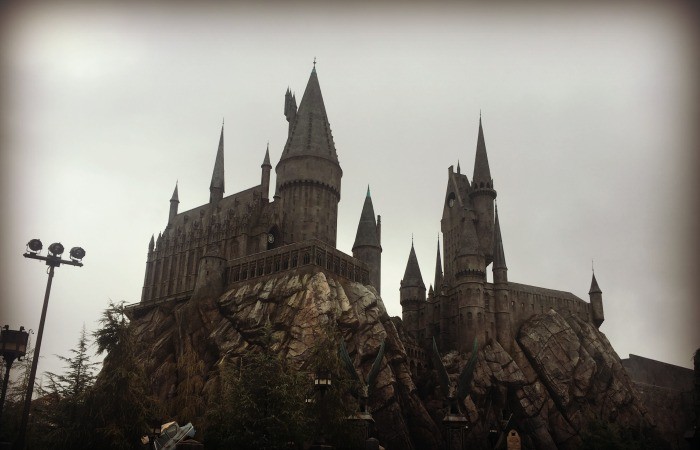 Calling all Harry Potter Fans! As if you didn’t have reason enough to love the entire world dedicated to Hogwart’s, Universal Studios Hollywood has upgraded the popular ride, ‘Harry Potter and The Forbidden Journey.’

The spectacularly captivating and highly acclaimed “Harry Potter and the Forbidden Journey” thrill ride at Universal Studios Hollywood’s “The Wizarding World of Harry Potter™” takes a technological bow with the introduction of enhanced 4K-HD ride film projecting at an astounding rate of 120 frames-per-second and designed to offer guests an even more immersive glimpse into J.K. Rowling’s Wizarding World. 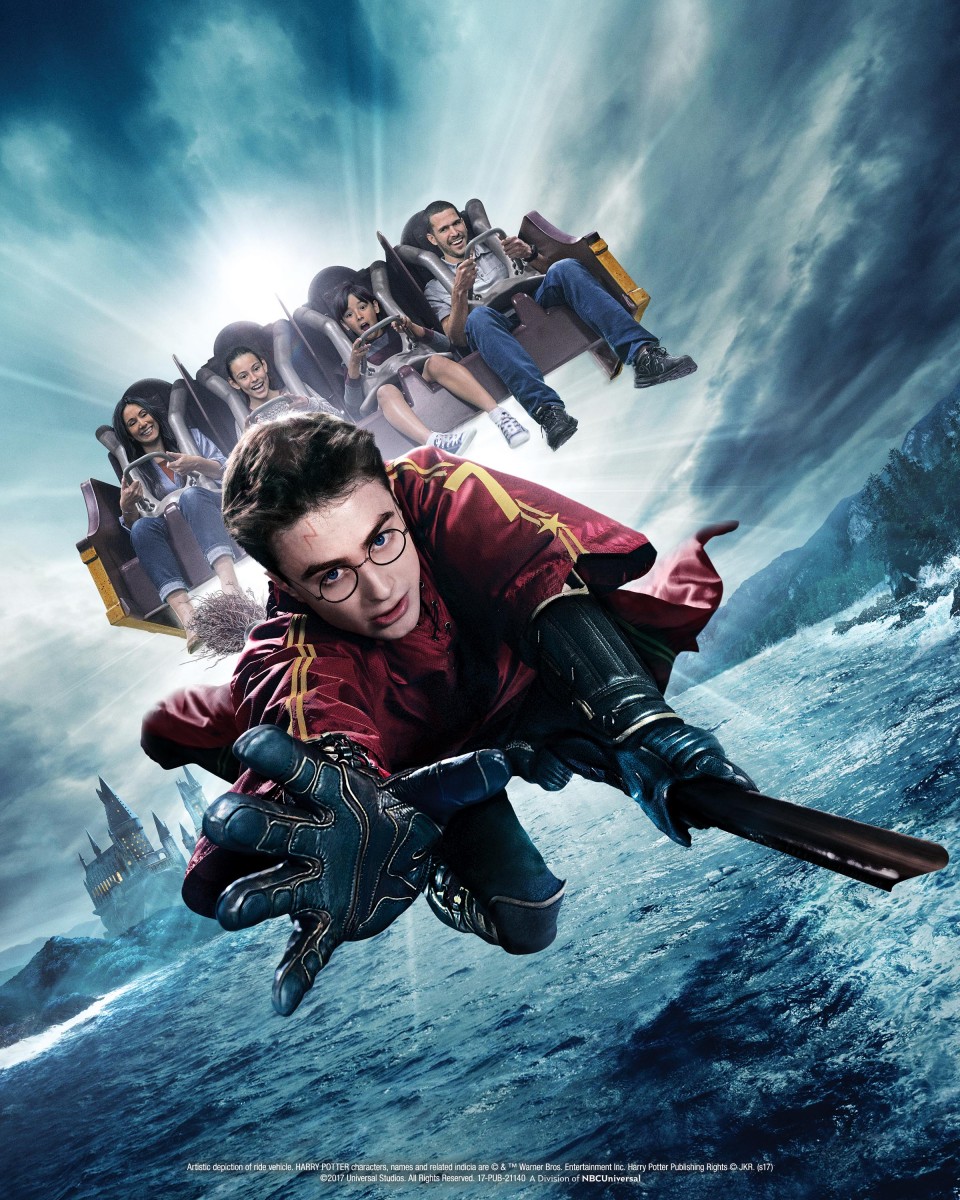 This progressive enhancement replaces the earlier 3D film component of the ride to create a seamless integration between the ride’s elaborate sets and its spellbinding media. The attraction’s storyline remains the same.

Spiraling and pivoting 360-degrees upon an elevated ride track, “Harry Potter and the Forbidden Journey” ushers guests on a journey alongside Harry Potter, Hermione Granger and Ron Weasley as they venture through some of the most memorable scenes from the movie, including a Quidditch match where they narrowly escape a dragon attack, as well as close encounters with Dementors and the Whomping Willow.

A spectacular attraction unto itself, the iconic and picturesque Hogwarts castle sits at the heart of “The Wizarding World of Harry Potter” providing access to Hogwarts School of Witchcraft and Wizardry.  Hogwarts castle is a breathtaking reproduction from the movie, housing narrow stone passageways and chambers that invites guests to walk in the famous footsteps of the film’s heroic character where they will encounter many familiar places along the way, including the Mirror of Erised, Professor Sprout’s Herbology class and a selection of baby Mandrakes, Dumbledore’s office, the Defence Against the Dark Arts classroom, the Hall of Talking Portraits, the Fat Lady portrait at the entrance to the Gryffindor Common Room and the Sorting Hat.

For more information and to get your tickets to Universal Hollywood, click HERE!