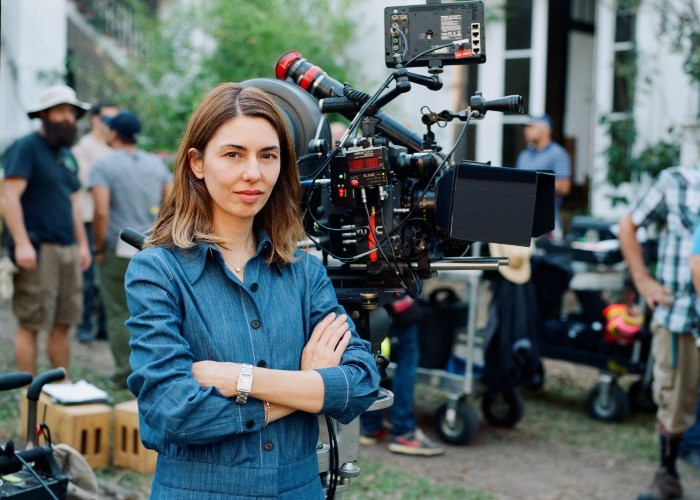 Getting to see an advanced screening of The Beguiled in a small room, sitting in a comfy recliner with coffee in hand, on a Sunday morning was fabulous. But, getting to then sit with Director, Sofia Coppola and stars of the film, Kirsten Dunst and Elle Fanning..that’s just priceless.

After our screening of The Beguiled, we were able to spend some time asking questions to these three fantastic women about the remake of this 1971 film and based on the same titled novel.

When asked about the time period, and the difficulties with it, Ms. Coppola answered,

“Yeah, I mean for me I wanted the story to, I wanted a modern audience to be able to connect to it, even though it’s set in another time, but we wanted it to be believable and accurate of the time. And I think the hardest part was the dialogue because as you improvise dialogue you’re like oh it has to sound real of the period, but you don’t want it to sound so foreign that you can’t, it doesn’t feel natural. So that, to me, was a challenging part and even we would have to come up with stuff on set. But then we did, we spent like a week before rehearsal, before shooting we rehearsed and we had an etiquette teacher and a dancing instructor and a Civil War reenactor teaching us about the bandaging and we had a sewing person”

Before I could ask my question to this trio of talent, someone beat me to it! In my review/thoughts of the film, I mentioned that I loved the erie silence throughout. When Sofia was asked about this artistic choice, here’s what she said;

“I wanted to really have as much tension as we could and the sexual tension and what’s going to happen, and so with the sound, I thought keeping the music really minimal, and there’s just kind of these ominous tones underneath and letting the sound of the cannons and the nature that usually when you have music it kind of breaks the tension, and so to really try to keep that tension suspended the whole film as much as we could. And for the look of the film, we worked with this great cinematographer, Philippe Le Sourd, we shot on film, and I wanted it to have this beautiful, very kind of feminine, gauzy look at the beginning that’s not threatening, and then as the story turns, it gets darker. And also to feel the claustrophobia of them all trapped in the house with this dangerous enemy. So that was the thinking was to change the tone as the story gets darker, and hopefully you don’t notice it happening until you’re kind of in it and get into the southern gothic feeling of it”

Gather the ladies and make a night out of it…The Beguiled opens everywhere this weekend!

For more info, please follow the film on social: