The Harlem Globetrotters Are Dribbling Back To Town! | Burbank Mom 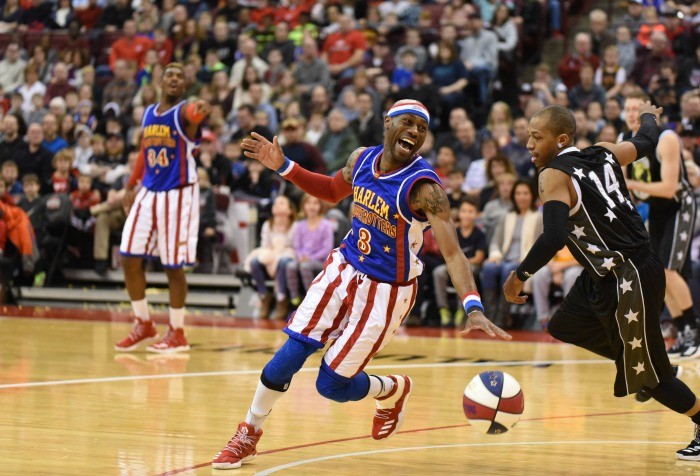 They’re back in Southern California in February! The Harlem Globetrotters are coming back and I’ve got a pack of 4 tickets to giveaway! I’ve also got a discount code for you to use on tickets as well. (See all those details below) 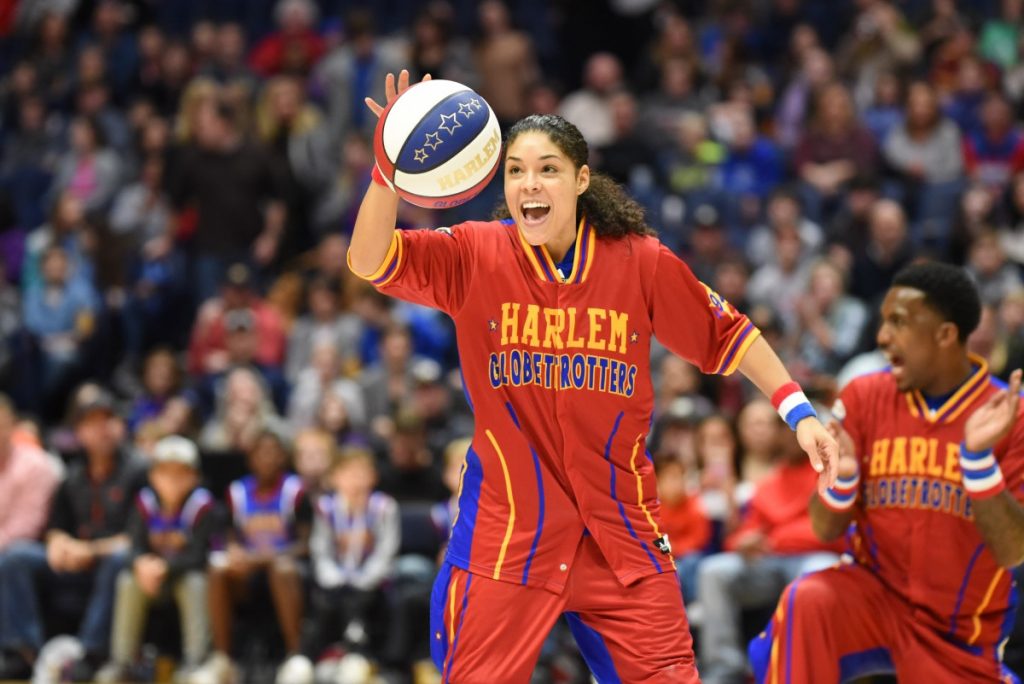 The Harlem Globetrotters are celebrating 92 iconic years of basketball artistry, side-splitting comedy and one-of-a-kind family entertainment that continues to thrill fans of all ages. The Globetrotters are amazing basketball entertainers and some of the greatest athletes on the planet, and the live show is unrivaled in the world of family entertainment. With incredible ball handling wizardry, amazing rim-rattling dunks and trick shots and unequaled on-court interaction with the fans, it’s a must-see event that is guaranteed to entertain the whole family and create memories that will last a lifetime. 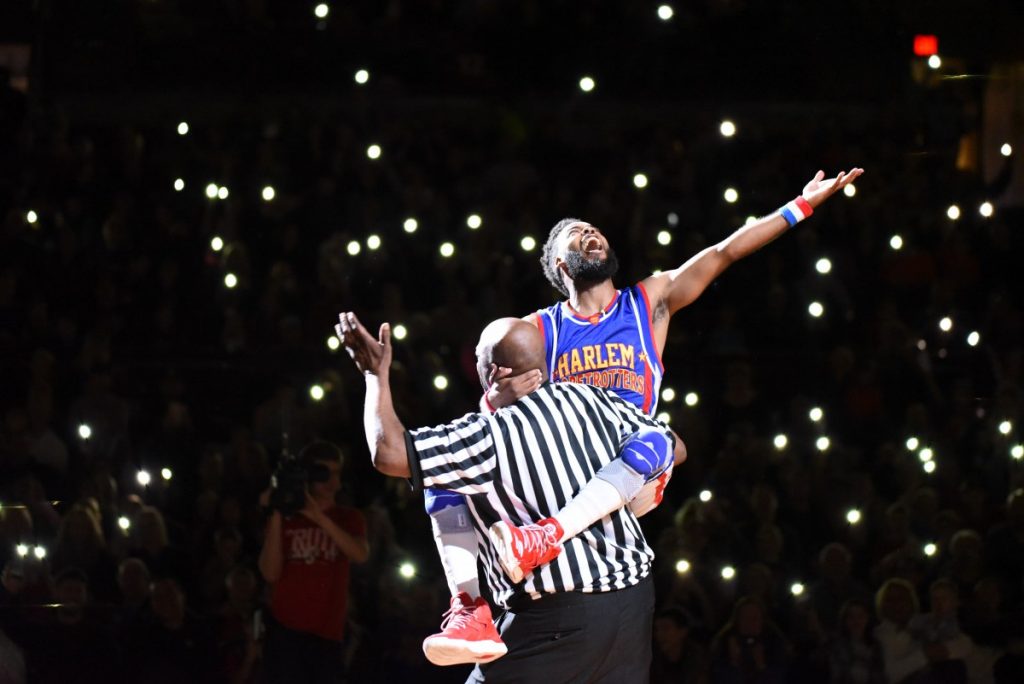 The 2018 tour will mark the debut of the Flying Globies, an amazing acrobatic trampoline dunk team that will defy gravity during a break in the game action. 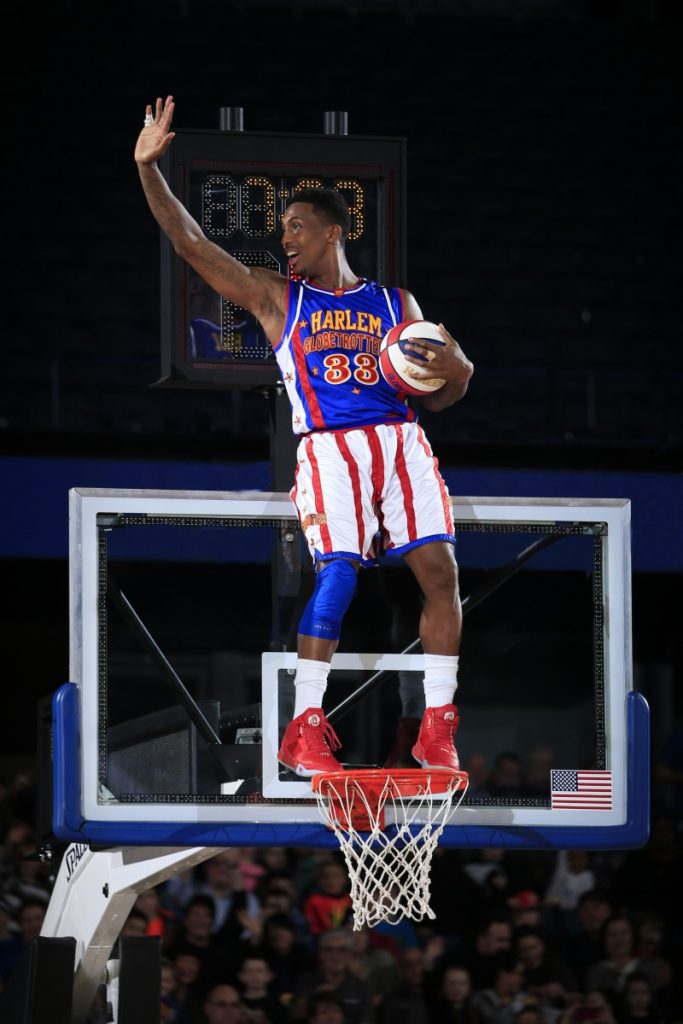 Check out these Historical Facts about The Harlem Globetrotters: 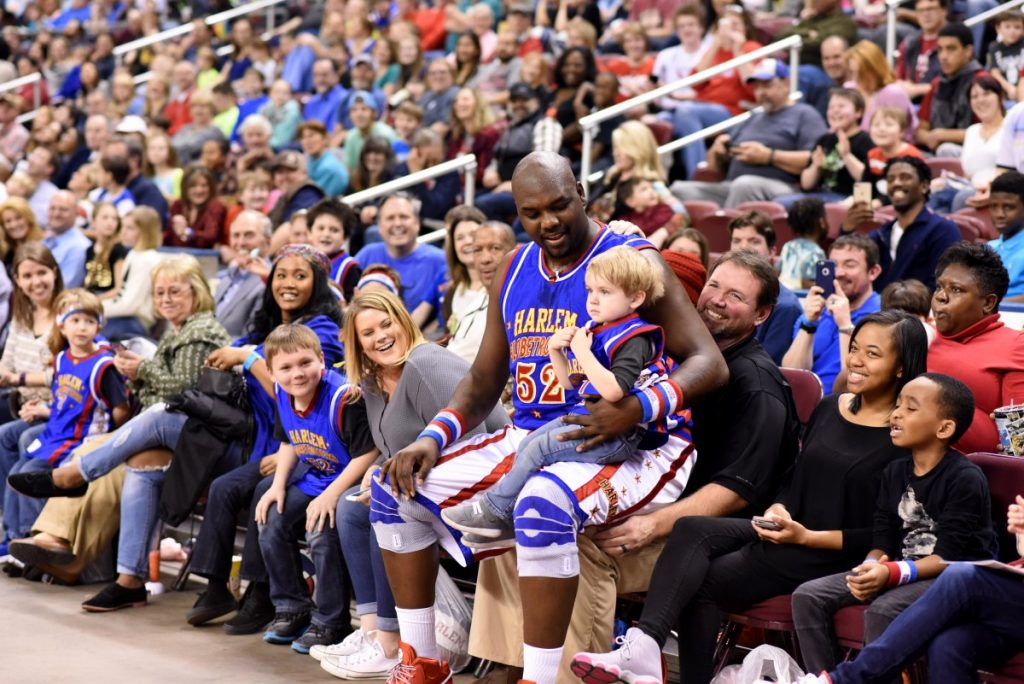 Enter to win 4 tickets to see the Harlem Globetrotters! These tickets are good at any venue and time below:

Enterting is easy. Use the Rafflecopter Widget below.
Contest closes on Thursday, February 1st at 11:59pm.
ONE Winner will be drawn Friday morning, February 2nd. Winner will be notified via email. Ticket Exchange Passess will be mailed directly to winner. These must be taken to the Box office of the venue in Ontario/Anaheim or Los Angeles for exchange of seats,  either prior to show or day of show.

For additional ticket information and details about the venues, please visit:

To stay connected to The Harlem Globetrotters: