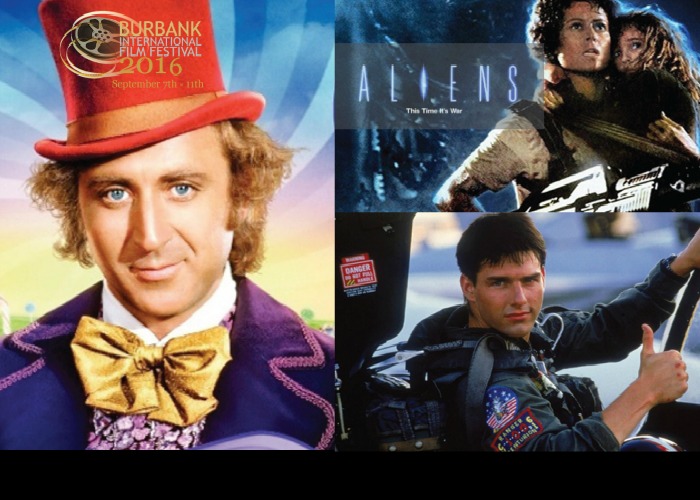 BURBANK INTERNATIONAL FILM FESTIVAL ANNOUNCES 2016 PROGRAM
8th Annual Event to Screen More Than 150 Films by Independent Filmmakers.
Events Include World Premieres, Special Presentations, Awards, and Festivities.
The Burbank International Film Festival is pleased to announce the 2016 program including numerous world premieres, and a record-breaking 750 submissions from independent filmmakers representing more than 31 countries. Now in its 8th year, the Burbank International Film Festival will increase the number of screenings to more than 150 films at the Burbank AMC 16 in Downtown Burbank from Wednesday, September 7th, through Sunday, September 11th, 2016.
Burbank International Film Festival’s five-day celebration of independent film brings together emerging international talent, film enthusiasts, and industry leaders to experience the best in contemporary film in Burbank, the Media Capital of the World.
New this year, films will screen exclusively in two theaters at the Burbank AMC 16, one of the highest grossing theaters in the US. The complete screening schedule will be announced in July.
“The Burbank International Film Festival has grown in leaps and bounds, and now in our 8th year, we’re breaking every previous record we’ve set,” states Jeff Rector, President and Festival Director. “We are also excited to have expanded our international presence by partnering with festivals from leading filmmaking countries such as China, India, Norway and Australia.”
Highlights of the 2016 festival include, with more to be announced shortly:
HISTORY OF CINEMA
The festival is proud to announce special screenings as part of the festival’s “History of Cinema” program, which will introduce classic studio films, inspiring young audiences to develop a deeper appreciation for the art of filmmaking. Special screenings include: 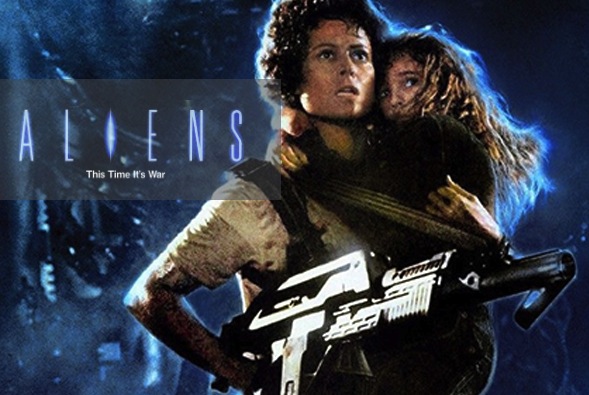 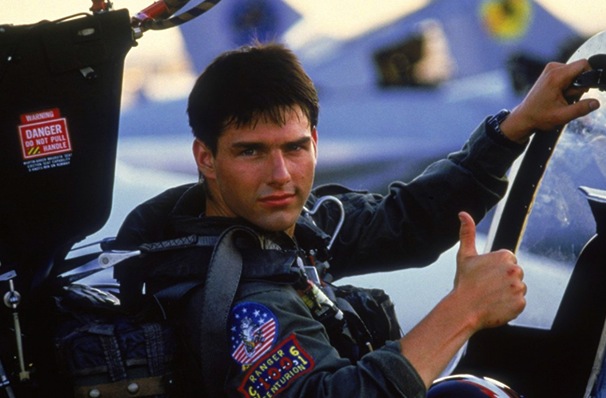 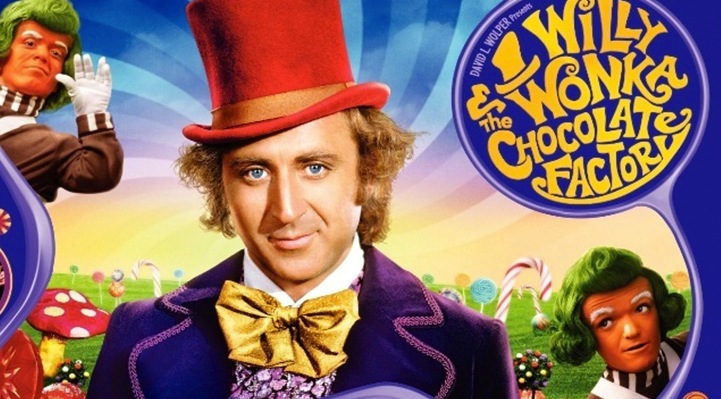 “Willy Wonka & The Chocolate Factory” stars Gene Wilder, Jack Albertson, and Peter Ostrum and tells the story of Charlie, a kid from a poor family whose luck changes when he wins a golden ticket to a magical candy factory. Participants who arrive dressed as a character from the film will receive free admission. There will be a prize for best costume, and one lucky attendee will win a “golden ticket.” There will also be a special live performance prior to the show. The film is screened courtesy of Warner Bros. Classics.
SPECIAL EVENTS
AFTER-PARTIES
IATSE Soundstage, 2520 W Olive Avenue, Friday, September 9 and Saturday, September 10, 8:30 PM to 2:00 AM
Friday’s & Saturday’s after-party celebrates Night of Science Fiction Fantasy & Horror, where the Burbank International Film Festival will honor the horror genre with a star-studded red carpet and special screenings.  There will be interplanetary intoxications courtesy of 40 Degrees Vodka, a full hosted bar, Monster Energy Drinks, and out-of-this-world entertainment — plus the opportunity to network with filmmakers, special celebrity guests, and cosplayers. Music and dancing will be provided by a guest DJ with special performances by Marston Smith, “The Lord of the Cello.” 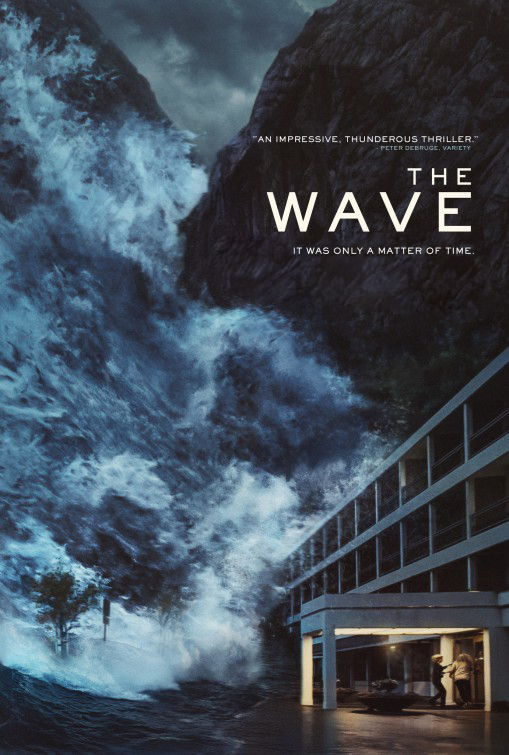 Special screening of The Wave at the festival