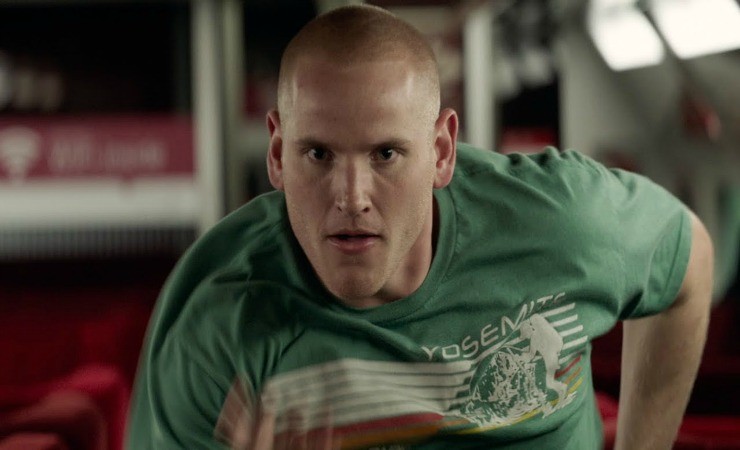 I’d love to give you an autographed copy of THE 15:17 TO PARIS The True Story of a Terrorist, a Train, and Three American Heroes by Anthony Sadler, Alek Skarlatos, Spencer Stone, Jeffrey E. Stern and Fandango passes to see the film!

Enter below via the Rafflecopter tool. And watch the trailer for this movie (starting the actual men who lived it) here:

“The 15:17 to Paris,” which tells the real-life story of three men whose brave act turned them into heroes during a highspeed railway ride.In the early evening of August 21, 2015, the world watched in stunned silence as the media reported a thwarted terrorist attack on Thalys train #9364 bound for Paris—an attempt prevented by three courageous young Americans traveling through Europe. The film follows the course of the friends’ lives, from the struggles of childhood through finding their footing in life, to the series of unlikely events leading up to the attack. Throughout the harrowing ordeal, their friendship never wavers, making it their greatest weapon and allowing them to save the lives of the more than 500 passengers on board. 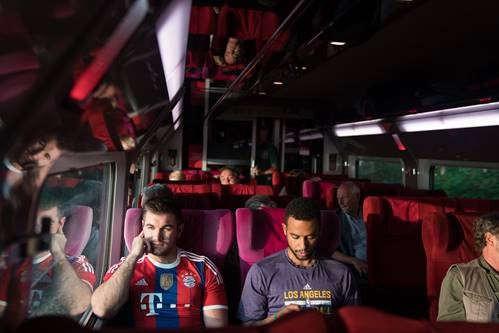 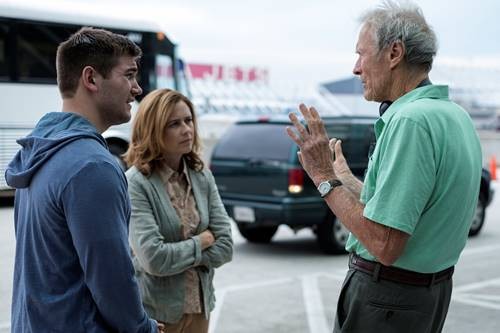 Enter to win Fandango movie passes to see this film, along with an autographed copy of the book!

ONE Winner will be chosen on Saturday, February 10th and notified via email! The passes and book will be shipped directly to you immediately! 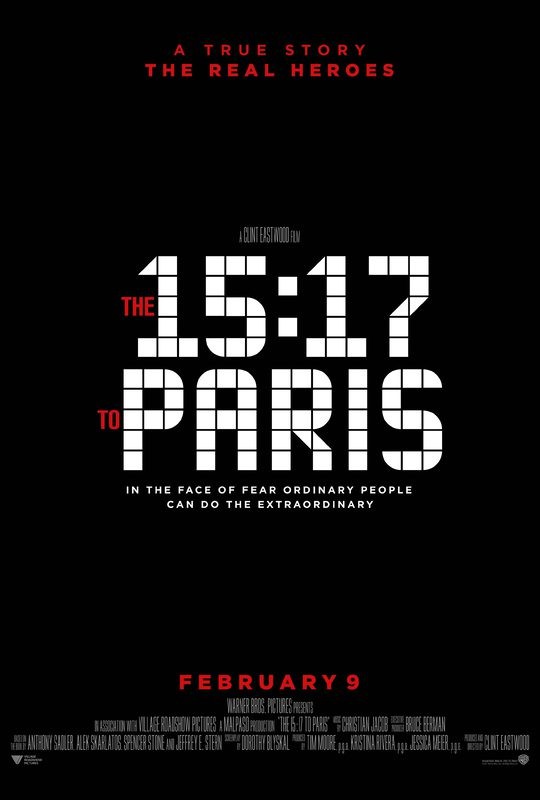