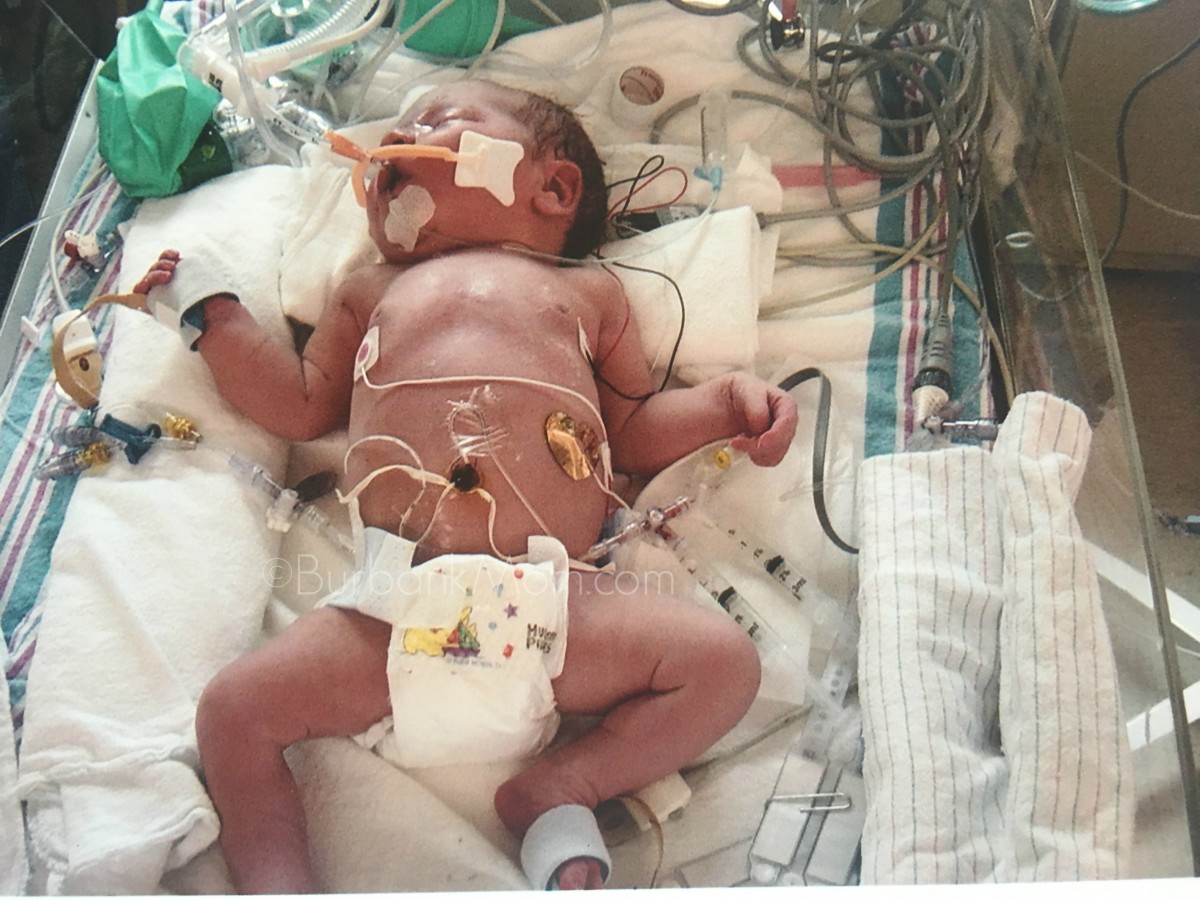 She hit another home run last night. It was a solid, beautiful hit that made it past the center fielder. By the time it reached the infield, she was halfway up the 3rd baseline. This girl was kicking at balls, before she could take a step.
My beautiful daughter, Shelby, is an amazing athlete and a super compassionate kid. She’s an 11 year old 6th grader who had us all wondering how long she’d live after birth. It didn’t help when a pediatric cardiologist told us he wasn’t sure she’d survive the night.

I had a very normal pregnancy. We had never found out if she was a boy or a girl. As a matter of fact, I swore she was a boy. My husband was one of two boys. His father had only a brother. My husband’s brother at that time, had three boys…I thought girls were not in the cards for us. 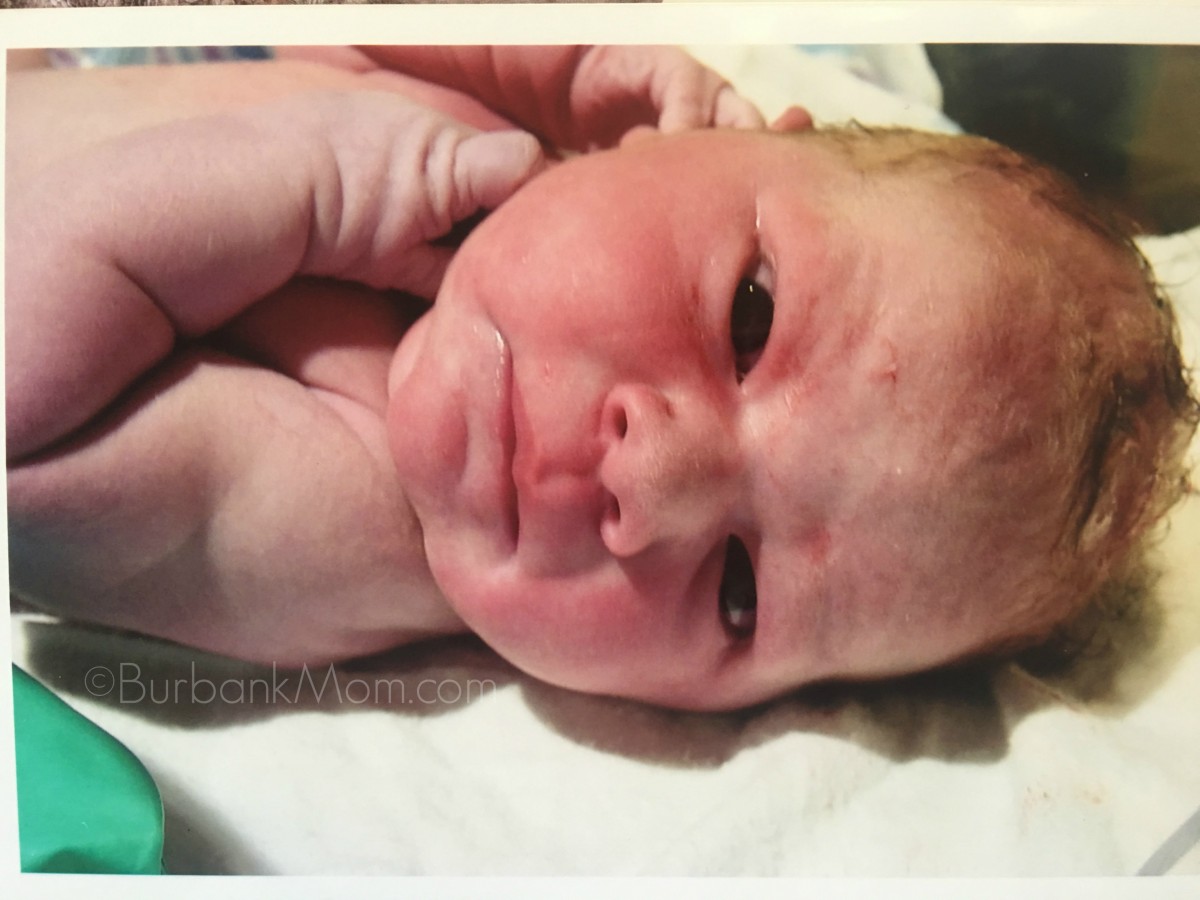 You can see her left arm and side are blue

I was sitting up, legs in stirrups, delivering the placenta when a nurse placed her head under my lips so I could kiss her, and then they rushed her out with my husband in tow, too.

I went into shock. The baby nurse in the room told me later, that she saw the color drain from my face.
Shock is a good thing. It helps you deal. It helps you not loose your crap in the middle of a horrible situation. I didn’t know I was in this state. Heck, I had no clue what just happened.

Did I even have a baby?
Where’s my husband?
Again…what just happened?

My closest friend Lindsay, was there, but if she was talking to me, I can’t remember anything she said to me.
I just knew my body hurt from delivery. It was the first time I had done this and suddenly I had no baby to show for it.

But, wasn’t I supposed to be trying to breastfeed right now? Shouldn’t I be giving skin to skin contact? I did have some ideas about what it would look like after this child was born, and none of it looked like me sitting alone in a hospital room, recovering from childbirth, with no child in my arms.

It was over 3 hours before I was able to go see her in the NICU. When they wheeled me in, she was covered in tubes. And she was the biggest baby in the NICU. She wasn’t awake and not moving much at all. I stood over her just wanting to pick her up. The desire to pick her up was tremendous, but I couldn’t. I could only rub, with one finger places where there weren’t any tubes and talk to her.
I know she could hear me, she’d been listening to me for months. I knew my voice was familiar, or at least I hoped she could hear it.

I had to leave her there.

I was told, that if we had had her at any other hospital, she would have been flown to this one, because of the NICU they had. What an incredible blessing that I ended up at Huntington Memorial in Pasadena, California.

I remember being moved to a recovery room and going to sleep. My mom flew in that night. It was July 14th, 2005. My own birthday was the next day and my mother walked into the room and handed me a birthday gift.
I cried. My mom was finally there. There’s nothing like your mom just holding you, no matter how old you are.
I think I started to come out of shock at that moment.
It was safe to let my guard down.

I went to sleep knowing my mom was with me.

The next morning, more of my family came to see me. They all got to see the little one we named Shelby. A cardiologist, who is still her cardiologist to this day, walked in to us as a family and said they were still trying to find out what the issue was and that, “We’re not sure, at this point, if she’s going to make it.”

Those words….I had no concept that those words were possible.

By the next day, they had figured out that she had a co-artation of the Aorta. Basically, it’s a narrowing of the major artery that carries blood to your body. On top of that, on of her vessels after the co-arc was significantly narrow as well.

She was taken by ambulance to Children’s Hospital Los Angeles to be prepared for surgery. She was admitted into the Cardiothoracic ward at Children’s where the amazing (and might I say world famous, but I didn’t know at the time) Dr. Starnes and Dr. Wells were going to put their hands on my baby girls’ body and take care of her heart.

They went in from her back, between two ribs and cut out the smallest part in her artery and put the two good ends back together. 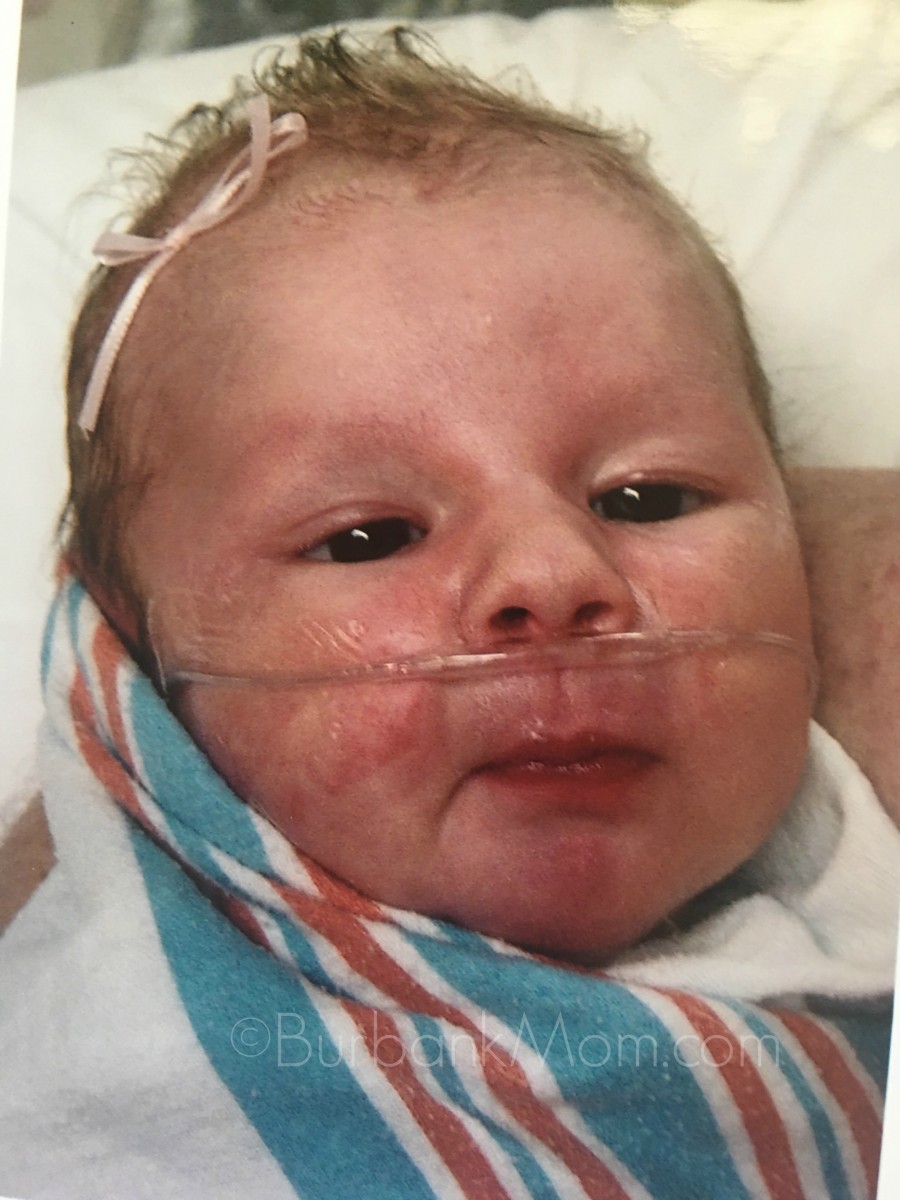 She came out of surgery completely alive and alert

I can’t tell any of you how scared we were. The confidence the entire hospital and staff had in these two doctors made everything much easier to deal with. I had no idea who they were, butI know now, they’re God’s Hands.

They literally saved my daughters’ life. There is no doubt about it.
Had my Shelby been born, even 40 years ago, she would not have survived. 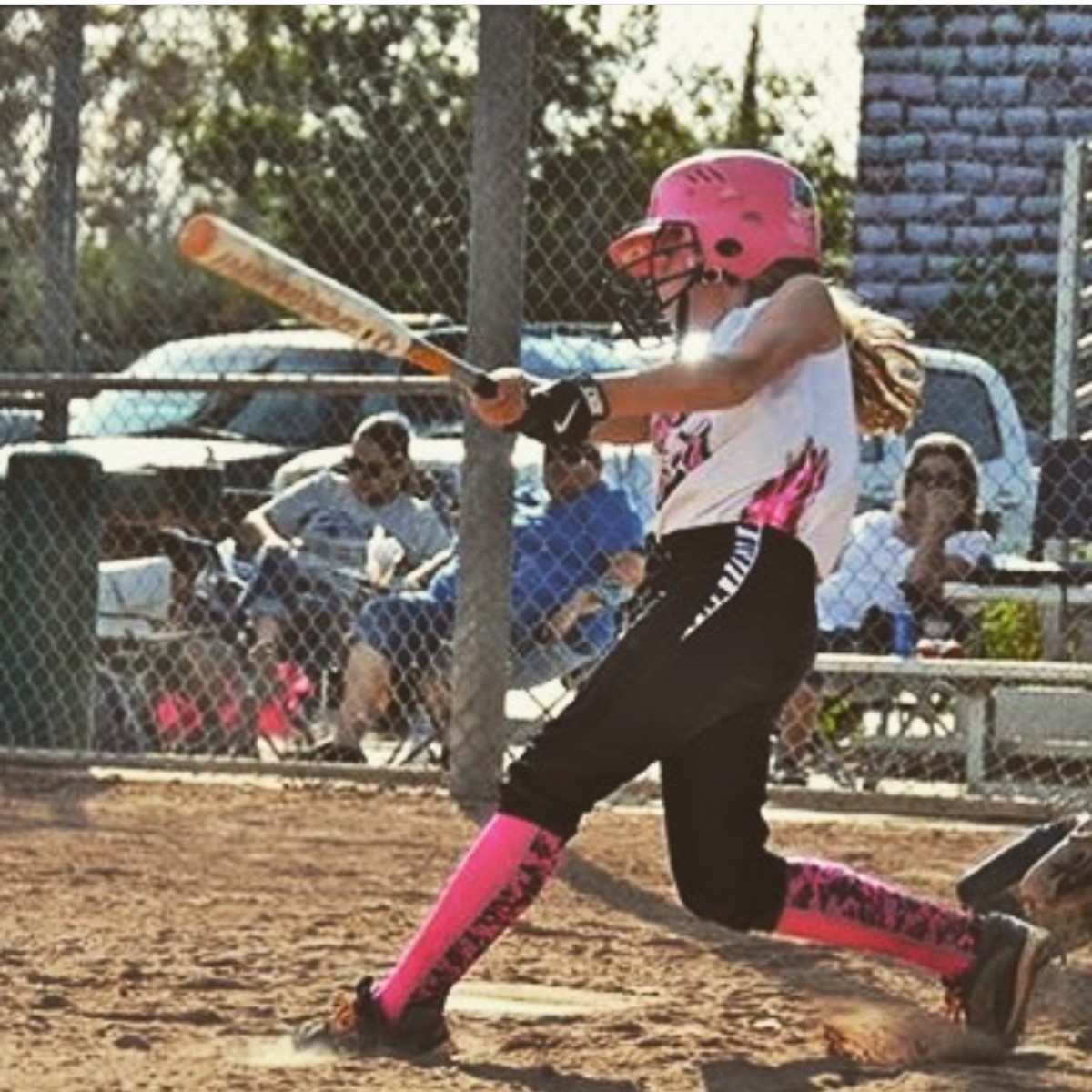 My daughter was supposed to have more heart surgeries…and the times came and it wasn’t necessary. Her body was adapting and the natural blood flow was helping to increase the size of her aortic arch.

Today, Shelby constantly impresses her cardiologist. He’s a huge sports fan and says her treadmill tests are better than some of his high school football player patients. 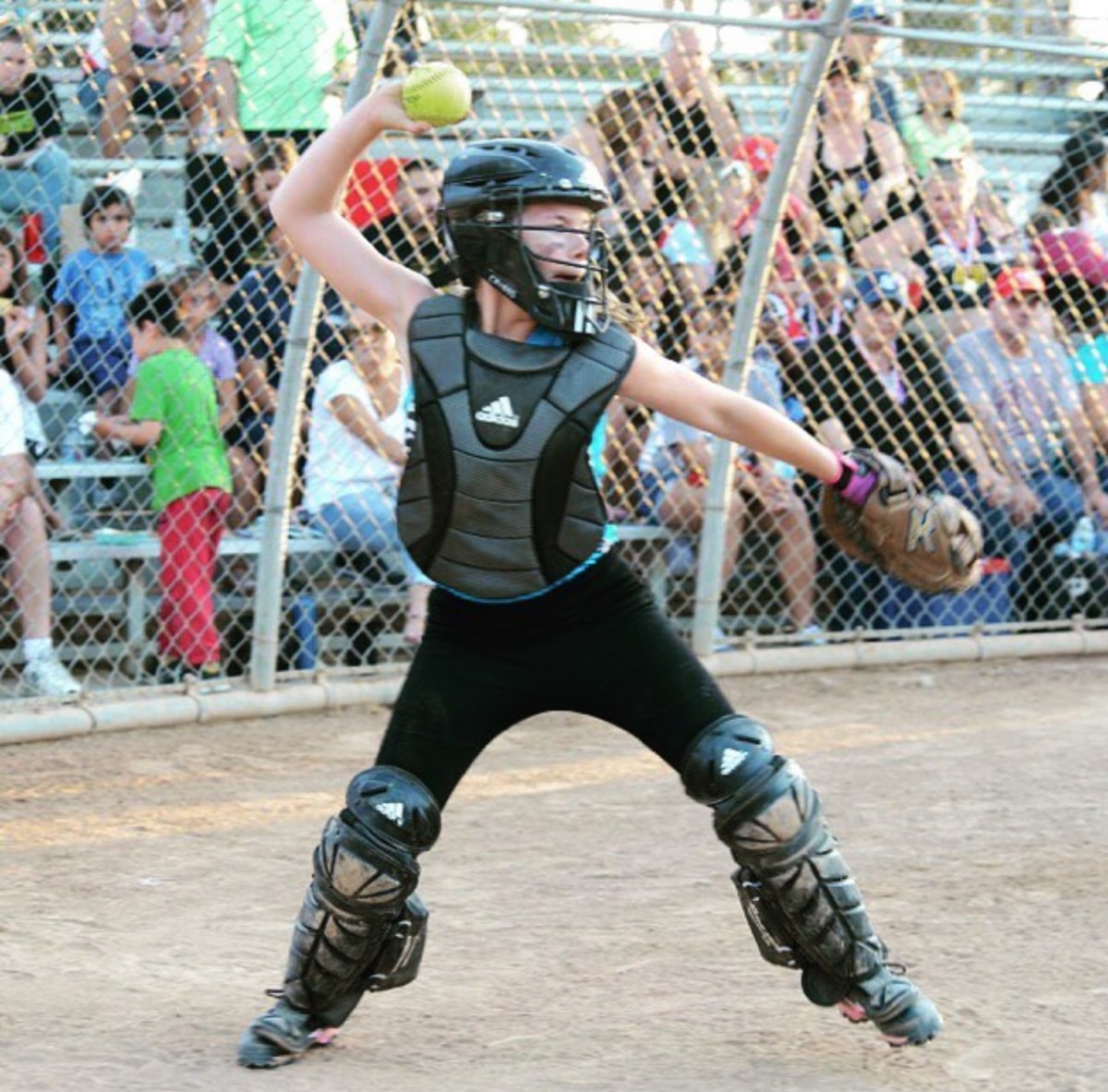 She will always have to take antibiotics before a dental visit. She’ll have to be careful when and if she decides weightlifting is in her future and becoming pregnant will also have to be done with caution and care.

But thanks to Dr Starnes and Dr. Wells at Children’s Hospital Los Angeles, our baby girl is more than alive. 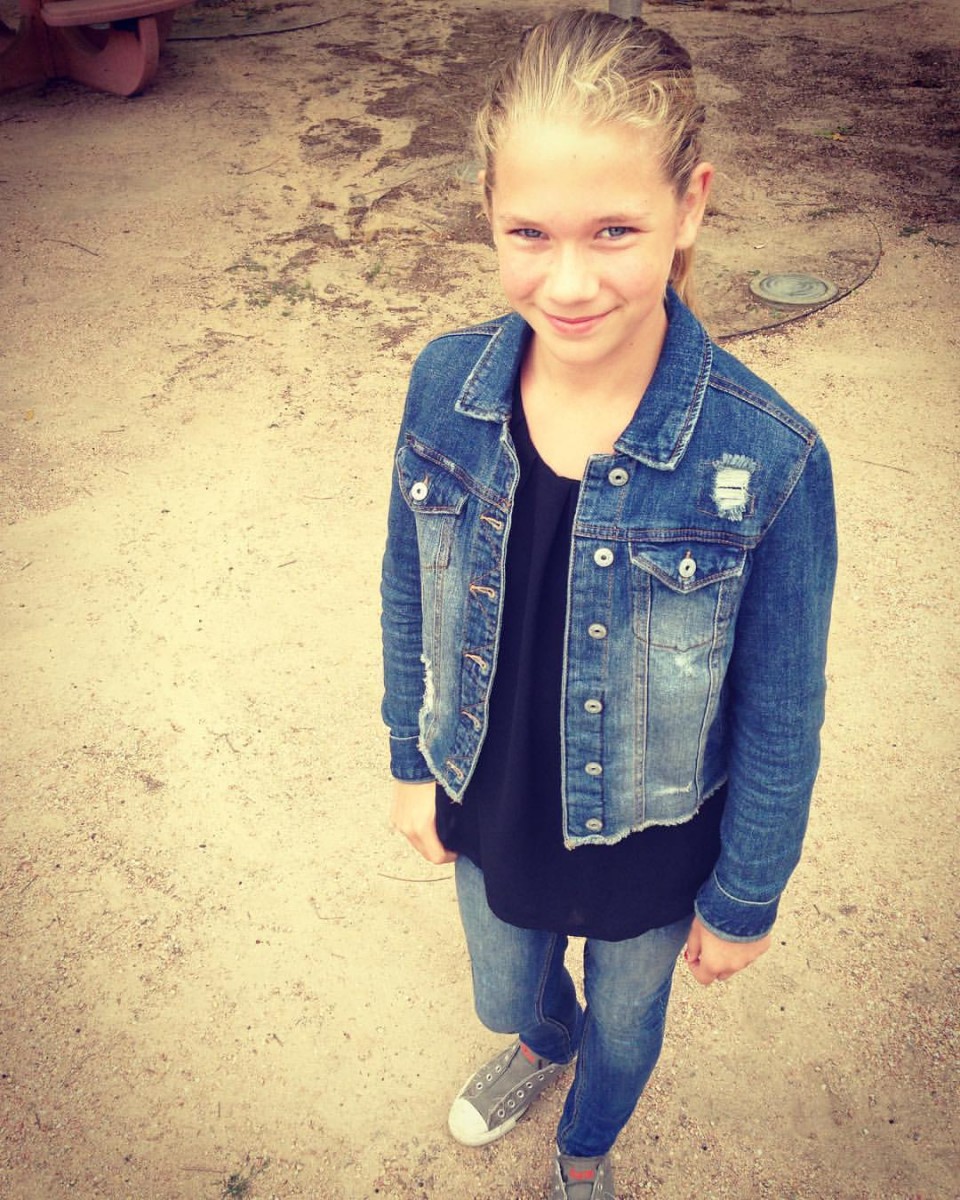