Taste Chicago Might Be A New Favorite! | Burbank Mom 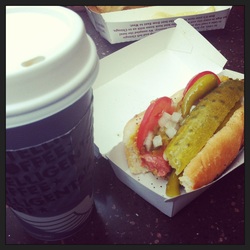 My first Chicago Dog ever.

When we went to Chicago for Expressing Motherhood in September, my producing partner and I arrived at O’Hare and stepped off the airplane starving.
The first place we saw that offered food was serving all kinds of dogs, including the Chicago Dog. Now, I’m from the Midwest, I’ve been to Chicago and had never, until that point eaten a Chicago Dog.

We each ordered one…the big ones, not the small ones. Starving, remember?

Mine accidentally came with the onions I had asked to be removed, but I didn’t care. I ate it anyway.

It was so incredibly tasty, I wanted another, but refrained. I loved the celery salt, the peppers, pickles, relish and yes, I even liked and ate the onions!

We stayed in Chicago that week and had Chicago Dogs at least two more times and again at the airport on the way back to L.A.

If there was anything I learned about hot dogs…you must NEVER EVER EVER put ketchup on them. 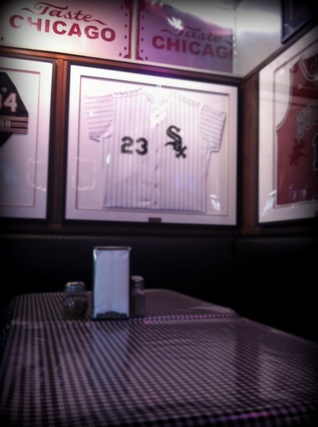 Recently, I was jonesing for the salty, spicy Chicago Dog, and remembered we have a little corner of Chicago here in Burbank!

It had been a long time since we had food from Taste Chicago on the corner of Verdugo and Hollywood Way. I stopped in on a whim with the three year old about a month ago hoping the Chicago Dogs on their menu looked like what I had in the actual Chicago.
How could it not!?

It was so unbelievable awesome, I was elated, satisfied and giddy that I have a place to get the Chicago Dog with all the fixings.

I went again recently with all three kids and they got the deep dish personal size, and I….the Chicago Dog.

I highly recommend giving this particular dish a try….and please, do not put ketchup on it. 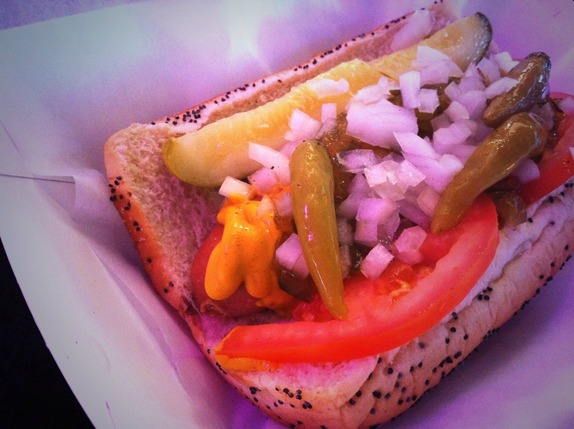 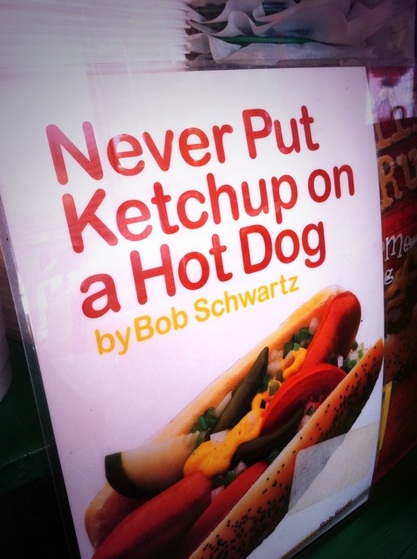 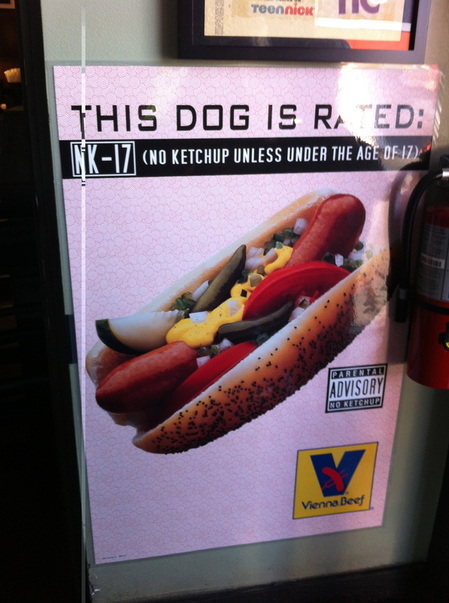 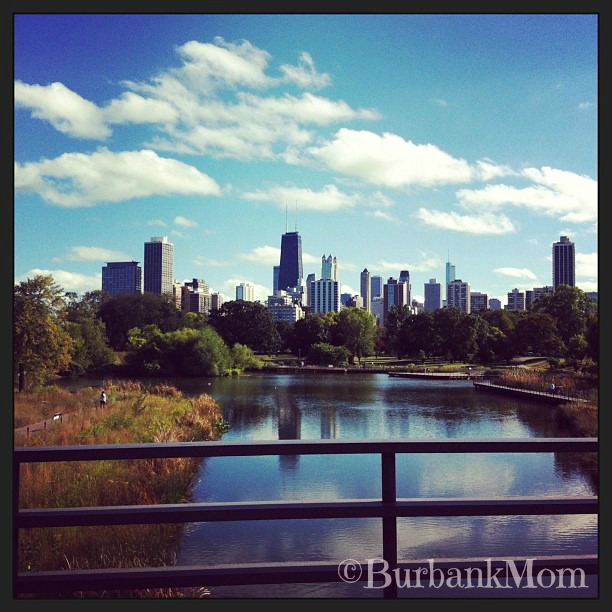 My favorite pic from my trip! From Lincoln Park.