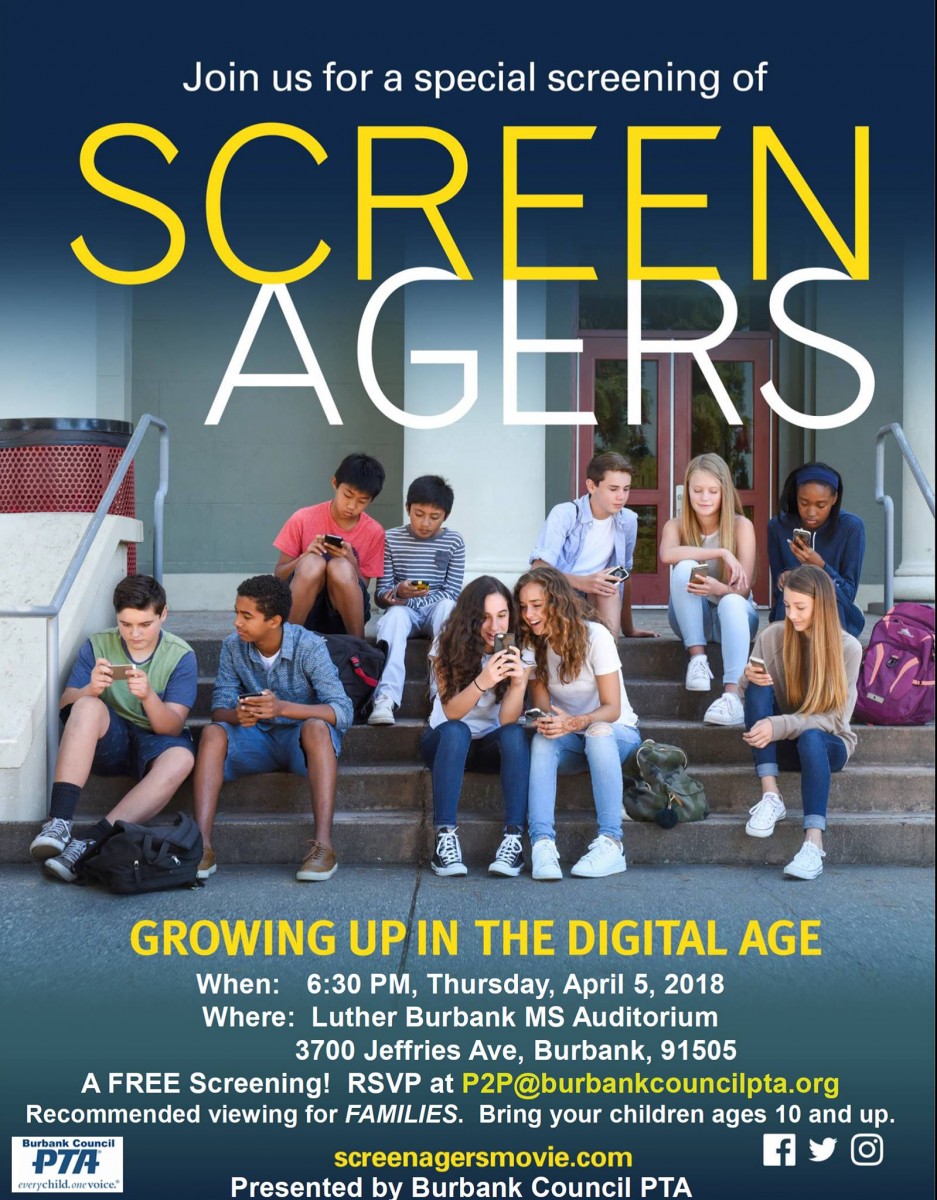 My name is Alyssa Sewell, I am the ASB President of my school. I am 18 years old, and I am a Senior at Granite Bay High School. (A suburb of Sacramento, Ca)
Before watching Screenagers my thoughts were centered around the idea that technology has truly taken over our lives whether we like it or not. I witness people on their phones constantly everyday… whether its in class, around the quad, standing in line at a store, or even at home. My ideas I guess I had before watching the film were that I wanted to show people somehow the effects of screen time in a way that would make an impact. I was already planning a “Think Before You Post Week” at my school before I knew anything about this documentary. I wanted this week to be filled with activities that would explain to students the effects technology has on them and making sure they “THINK” before they post. My mom just happened to talk to the principal at the junior high school and he talked to her about this film. I though this would be a great way to convey my message I wanted kids and families to understand about technology!
I wasn’t surprised by much from the documentary but I loved the way they filmed it and wrote it. It was very informational and touched on great topics that are very relevant to society today! I loved especially how they said no can really multi-task even when they believe they can. It was very eye opening an educational for everyone.
I believe this film was completely accurate to the point where people might be offended because they don’t realize that they are all like the people from the film whether they like it or not. It was so great to see the truth from another perspective and really open our eyes to all that we are distracted by with technology.
After watching this film it did change my habits. At school, I try to stay off my phone and really have open conversations with my friends rather than all looking at our phones. I dont use social media a lot but I have definitely cut down on it since watching the film too.
I wish teens could take a break and really look around at all that is happening around them!!!!!!!!!! I seriously can’t stress this point enough. We miss SO much because our heads are glued to our phones. We could miss out on amazing events, friendships, relationships, and more just because we didn’t take the time to look up from our phones and take a break. I wish teens understood that the most important people to you at a certain moment should be the ones in the room with you or next to you in person, not the people on your phones.
I think social media is a great way to stay connected with your friends and family members! There are also many pitfalls to social media as well. My only advice I say in this circumstance is to gauge yourself on what is healthy for you. If you find yourself becoming addicted to media then take a break. It s all about self control and knowing what is too much for yourself and being able to own up to it. Find the balance in you life.
I would recommend this film for EVERYONE to see it! It is such a great documentary and the best part about it is that is sparks such great conversation afterward! We had a panel of students and parents answer questions from the audience after the film. My favorite part about the film is that it left people thinking and made them truly ask themselves questions about their own use of technology. It was such a great event and I would encourage every school and community to host this film and discuss this growing issue of screen time and use of technology!!
From,
Alyssa Sewell
BUSDeNews: Burbank Council PTA to Host Screening of
“SCREENAGERS, Growing Up in the Digital Age”
The Burbank Council PTA will be hosting a viewing of the documentary “SCREENAGERS, Growing Up In The Digital Age” on Thursday, April 5, 2018 at 6:30 pm in the Luther Burbank Auditorium, 3700 Jeffries Ave, Burbank, 91505. This is an event you won’t want to miss!

FOLLOW @BURBANKMOM
My #Valentine centerpiece. I’m so in love with