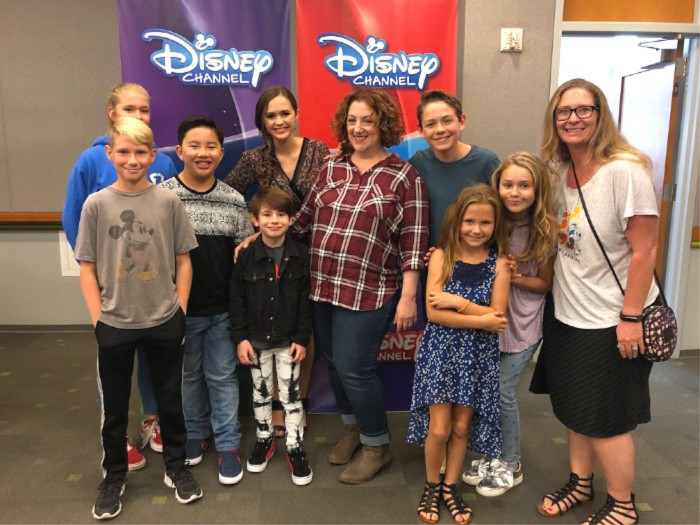 The cast of Coop & Cami Ask The World

The kids and I had the huge honor of catching a couple season premiers of two Disney Channel shows and caught a sneak peek at a brand new one, too! We watched the Andi Mack season 3 premiere, Raven’s Home Remix and a short look at the new show, Coop and Cami Ask The World . We popped in to Burbank’s own Walt Disney Studios to catch these sneak peeks AND…..meet some of the cast from each of these shows!

I’m going to be completely honest and tell you I THOROUGHLY enjoyed the Raven’s Home Remix. This episode is a special musical episode and is airing now on Disney Channel. (check your listings). Or if you’re like my kids, you DVR it and watch it over and over…and over.

Check out this promo for the Raven’s Home Remix:

As the mom here in my house, I’ll admit, I’m not really watching these shows with my kids. I’ll catch a glimpse or do some research to find out what my kids are watching, but I had never seen an episode of Raven’s home. I was floored. I was so absolutely impressed with the depth of talent that the ENTIRE cast has on that show. Raven…amazing. All those kids….amazing. And because of you, Sky Katz, my 8 year old is rapping everything! She’s written a rap about her hamster, about playing basketball and going to a birthday party.

And here are the details on the new shows this Fall!

In the premiere episode, Andi anxiously awaits Jonah’s return from summer camp; Andi is surprised to learn who Buffy is dating; Bex gives Celia a makeover. The series, created and executive-produced by writer Terri Minsky (renowned for “Lizzie McGuire”), has captivated kids and families and has been noted for its deft handling of realistic and optimistic stories about a girl, her friends and family.  Year to-date, it is the #1 series among Girls and #1 in its time period among Kids 6-14. 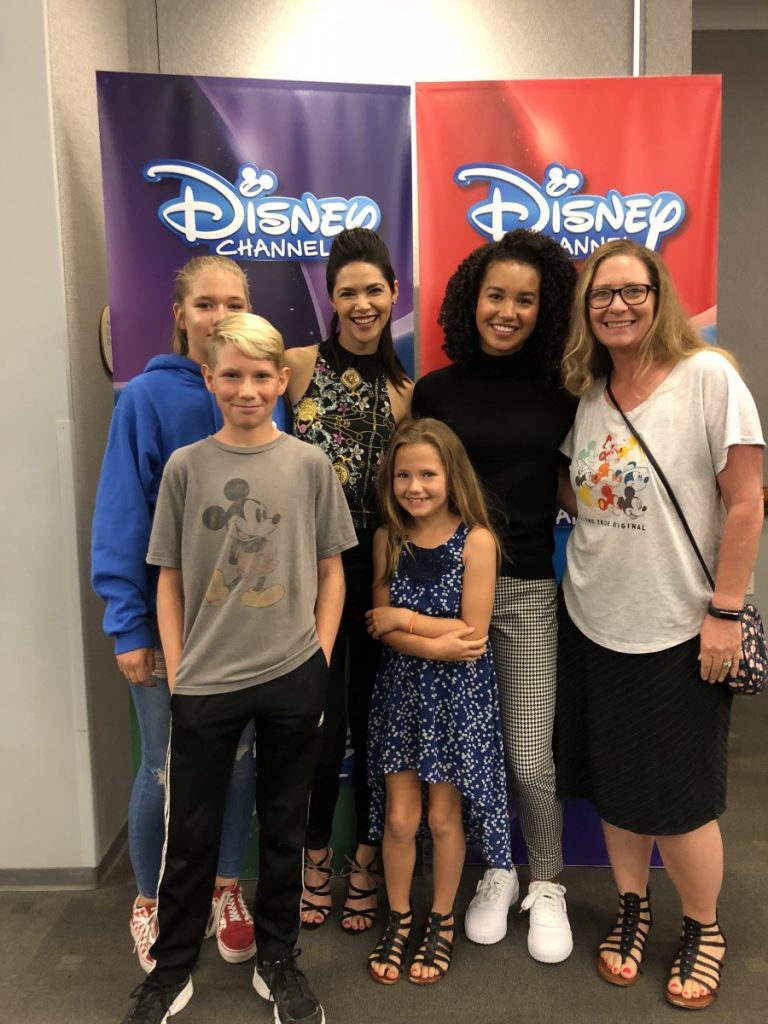 In this special episode, Booker sets out to land the starring role in the school’s musical about Coach Spitz’s journey as a teenage boy who loved playing basketball and performing hip hop. When Raven has a vision of Booker receiving a standing ovation, she’s convinced he’s perfect for the role and encourages him to go for it. But when Nia discovers the part requires someone who is great at basketball and can rap – two things Tess excels at – she tries to convince Coach Spitz to let Tess audition for the role. When he refuses because Tess is a girl, a determined Nia takes a stand to prove girls can do anything boys can do. 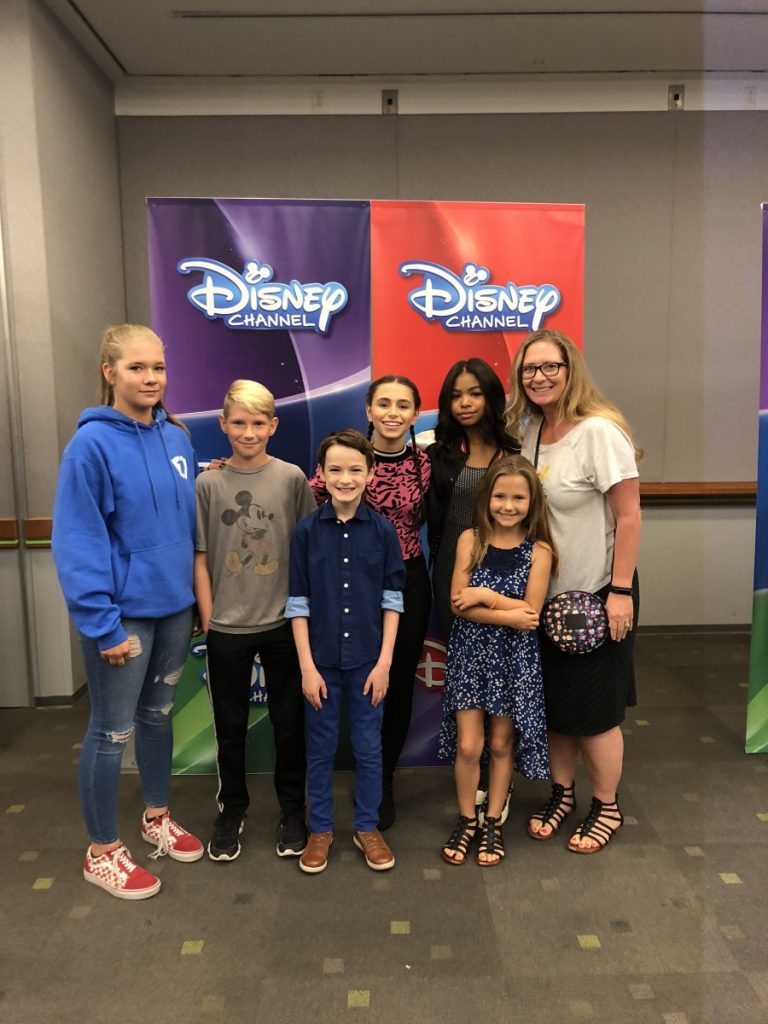 The new live-action comedy following Cooper and Cameron Wrather, two middle-school siblings who co-host Coop’s online show “Would You Wrather.” With the help of their little brother Ollie and Coop’s best friend Fred, the duo present out-of-the-box questions and results to the show’s millions of followers (aka Wratherheads) who help them solve life problems – both mundane and madcap. Every day is an adventure in the Wrather hectic household, which also includes their older sister Charlotte and mom, Jenna. Whatever the question or result, Coop and Cami tackle adolescence and everyday family situations with humor and heart.

And check out this fantastic “Legendary” video from the young ladies on Disney Channel!

Check your local listings for all of the #DisneyChannel fun for your family!