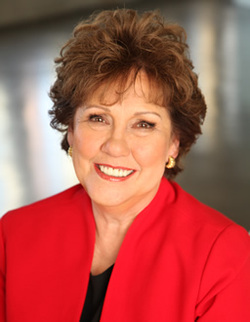 Founder, Jill Campbell
Jill Campbell is originally from Texas but raised her three children here, in our neck of the woods. She’s humble, she’s a wife, a mother and a grandmother to 9. She loves to sew, cook, travel and fish. She’s probably a brilliant baker too…I’m just guessing.

I’m guessing because this woman is so gosh darn amazing.

I was fortunate enough to sit in a room with Jill Campbell recently. We sat in her office at Campbell Tax and Financial Services in Sun Valley. Yes..we get our taxes done there..but beyond that this woman is amazing. Did I say that already.

Jill is unassumingly brilliant but within five minutes, you know you are in the presence of a woman who is wise, patient, articulate, caring and might I add, one of the most inspiring female entrepreneurs I have ever personally met.

She is owner and founder of the 40 year old Campbell Tax, she is a founder of the Mission Valley Bank in Sun Valley, she is on the Board of Directors of the Hope Of The Valley Rescue Mission and was recently awarded their annual Women of Honor Award for her community service and passion for helping the least among us. 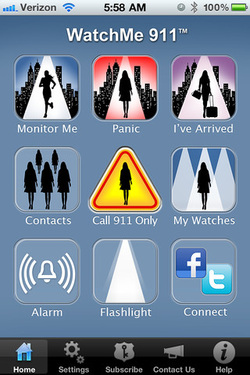 But what I’m here to tell you about today is the amazing App she’s created.

Several years ago, Jill became a widow after many years of marriage. She said that while leaving her business at night alone she realized “Everything is armed…my car, my house, my office.. Everything except me.”

As a woman, doing things on her own, she conceived of an idea to produce a multi-functional safety system. She was ahead of her time until the dawn of the smartphone.

After collaborating with the right people, WatchMe911™, was launched in September 2011.

“WatchMe 911 has four customizable alert modes, seven alarm sounds, a flashlight, and continuous GPS tracking. In two taps you can be connected to 911 and your own team of first responders by email, text, telephone, Facebook and Twitter.” 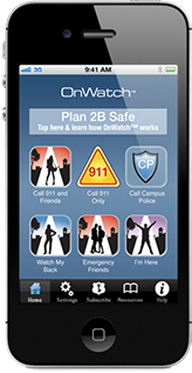 “OnWatch™ sends emails and text alerts with your GPS location to your preselected friends, 911 or your campus police. Whether you’re at a party, out for a jog, studying late at the library, meeting someone new or any other activity, OnWatch™ gives you the tools to stay connected.”

In April of 2012, Jill launched this app at the White House!

No, really. She did. I love the drive this woman has to get things done. She really, truly is an amazing woman and has been gifted talents to help more people than she can really understand.

For more information on WatchMe911™ and OnWatch™, follow the links.  And please watch the video below showing how WatchMe911™ works!

I love seeing our local community in action.

For the love of @spongebob!🍍 We love the choic