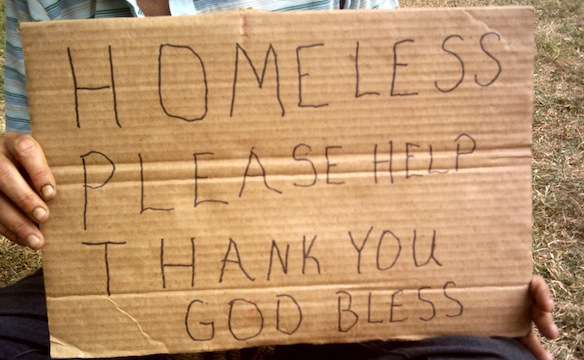 Last month, a meeting was held in Magnolia Park with families and Burbank Police. We discussed the concern with some residents on the issue of the homeless we encounter in our neighborhoods. Most of us are kind and caring enough to not only help when we can help, but also be prepared with knowledge and information when situations arise we don’t know how to handle.

In case you missed this meeting, I thought I’d share the bullet points for your takeaway:

It’s not against the law to be homeless.

Police are looking for permanent resolutions vs. arresting temporarily.

Los Angeles had tried “Single Living Occupancies” which are single rooms given to the homeless with communal bathrooms and a set of rules, but in most cases, the people chose to stay on the streets and live on their own then follow the rules and give up drinking/drug use.

We as a nation are having a mental health crisis: more people than ever that are incapable of taking care of themselves or other people. Burbank has hired a psychologist and partnered with her at the Burbank Police Station.

People with learning disabilities and mental health problems began self medicating with Meth, which kills the brain cells, clouding their judgement even more.

Burbank created the syllabus for training officers in the Los Angeles County on dealing with these issues.

If you see the same person over and over again, email or call the Burbank PD’s non emergency line and let them know.

The Burbank Police know the homeless in Burbank, their mental health issues, and know the right place to direct them, so please call them instead of approaching yourself.

Call Burbank Police to remove housing set up by the homeless. They are currently working on a system to leave a tag in the location so that if the person comes back they know where to find and collect their belongings.

If you are noticing someone coming and staying in one spot over and over, such as setting up camp behind or in front of a store, let the Burbank PD so that they can redirect them to the right resources and continue to find them a permanent resolution.

Public vs. Private. If someone is setting up on private property such as a parking lot, that can affect business, you can call the Burbank PD to help redirect them.

Mayor of Los Angeles is looking for a Billion dollars to help with the homeless issue. It’s important for the community to speak out to the State legislatures on your concerns.

Many of the people being released have pre-existing mental health and substance abuse problems. This poses a problem to the city because we don’t have there funds or resources to care for their issues.

If you pick up a homeless person for any reason, all their belongings need to be gathered because there will be a law suit for throwing out their items. So there needs to be a way to store their items.

They are actively looking for funding to help with these issues and provide more centers in California.
Burbank Police will get involved with cases with kids and works with Social Services.

Homeless individuals come to Burbank because it’s a safe city with generous people.

In the end, we understand people have the right to live how they want to. Burbank is generally, a very compassionate community toward the homeless here. Many of us know some by name and say hello regularly. But, please be cautious and if you have any concerns, please contact the non-emergency police line at 818-238-3000. 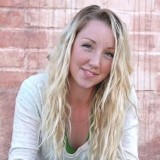