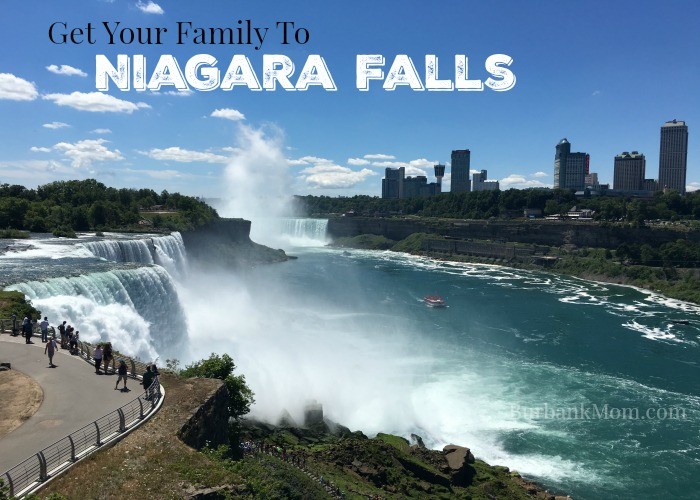 Our summer road trips are our favorite time of year! And what a blessing it was to be able to take my California kids on a tour of The Great Lakes on a recent summer trip. I grew up fishing on Lake Erie and in love with all things Great Lakes. Those beautiful freshwater lakes hold a very special place in my heart.

Niagara Falls is a childhood memory I had and couldn’t wait to share with my own kids.

Located in our country’s oldest state park, North America’s largest waterfall resides in the Niagara Falls State Park. Did you know that Niagara Falls is actually three separate water falls? The Horseshoe is the Canadian Falls, The American and Bridal Veil Falls are the other two. Three of the Great Lakes (Superior, Huron, and Michigan) drain into Lake Erie, which in turn drains into the Niagara River. The River then plummets into Lake Ontario via the Falls. 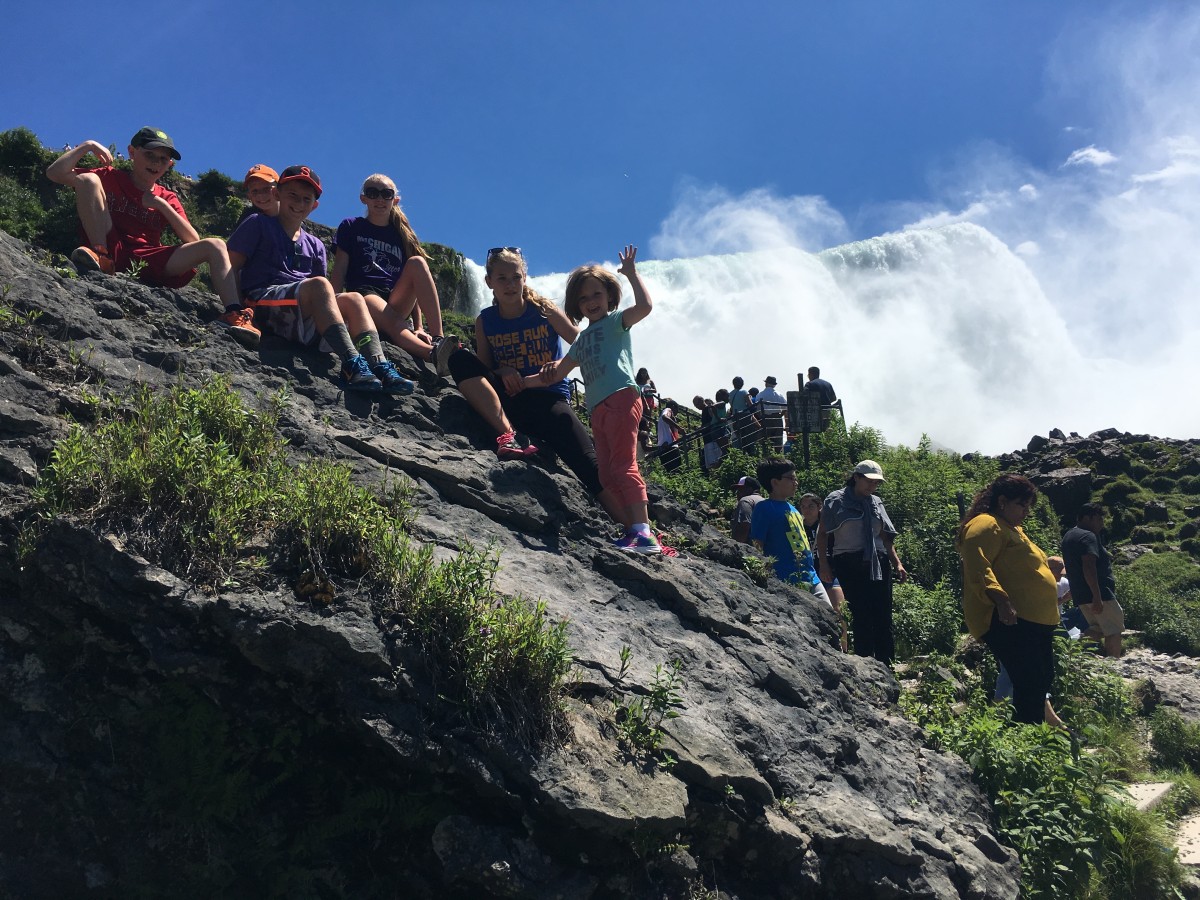 The sound of the falls is something you can hear far before you see it. Here’s a few facts about the Falls, from NiagaraFallsStatePark.com:

To get a ton of information and to see about traveling to Niagara Falls, visit the state park website at
NiagaraFallsStatePark.com 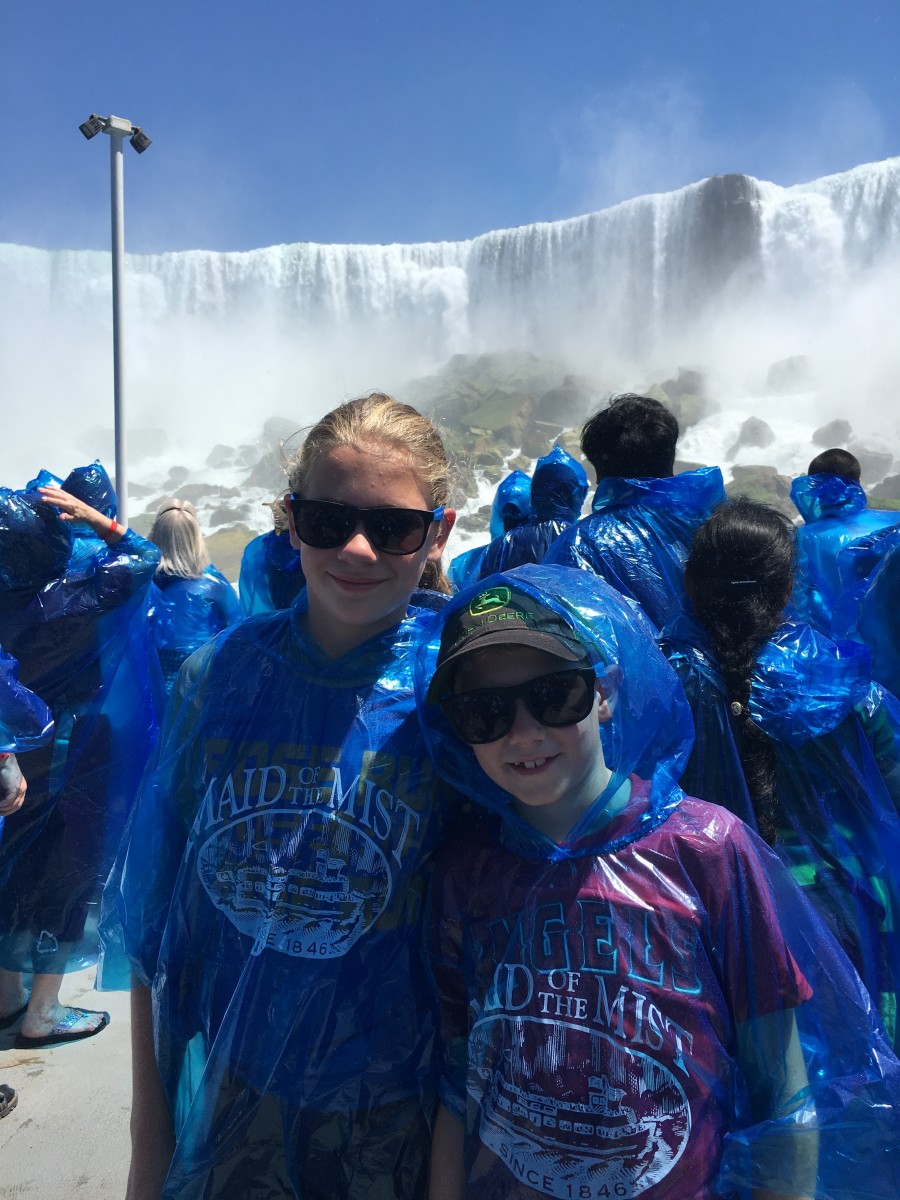 I highly suggest spending the money to take the trip on the Maid of The Mist! Totally worth it. 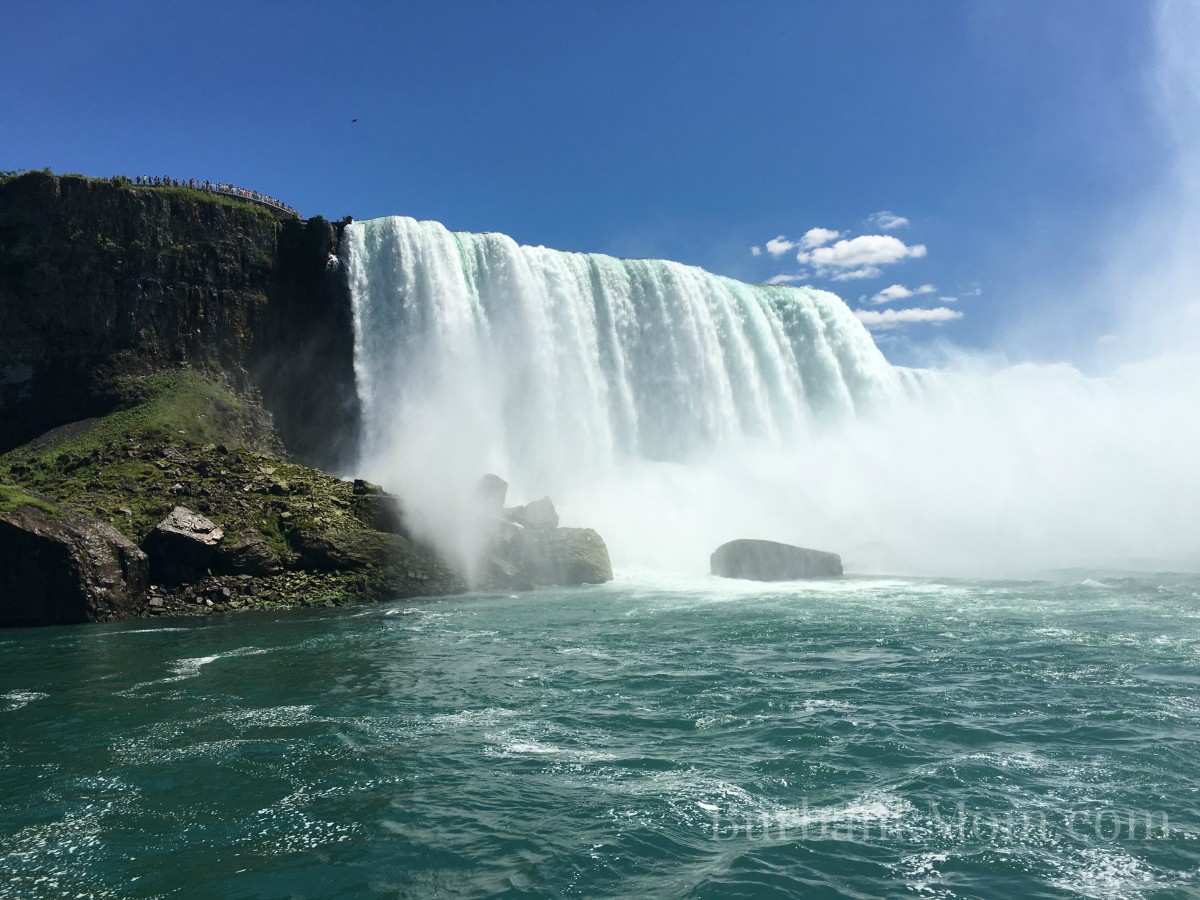 The Great Lakes are a huge part of my personal experience growing up and I couldn’t recommend visiting every lake you can! The United States is full of amazing travel destinations. 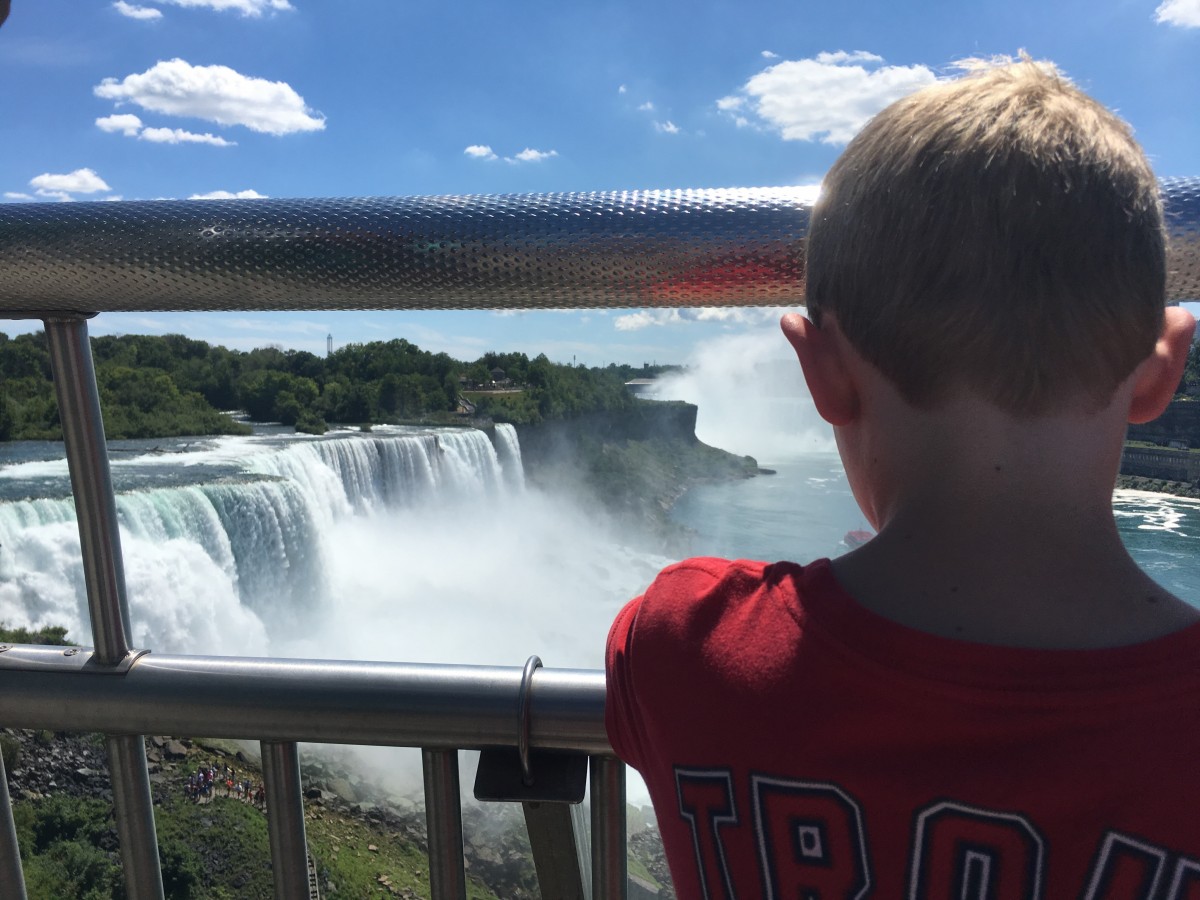