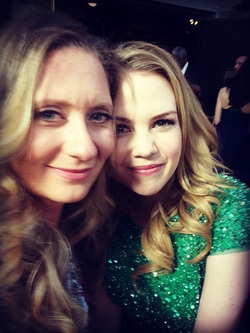 “When you can give that perspective on everyday life and elevate it with comedy, I think it helps people get re-energized about what they’re doing…parenting is one of the most difficult jobs to do for men and women and to keep your marriage alive and healthy when everyone’s so exhausted…it’s difficult. One of the reasons I love comedy so much is that it forces people to just sort of relax about what’s going on in their lives.”
-Patricia Heaton
(Sondra & Executive Producer, Moms’ Night Out)

I am so excited for this film to open!

Ok, so I am blessed to have a beautiful friend, Abbie Cobb, star in this film. (She’s great, by the way) and to also know Andrea Nasfell, who wrote this film and is an actual Burbank Mom, but more than that. This project, from start to finish, has you and I in mind. 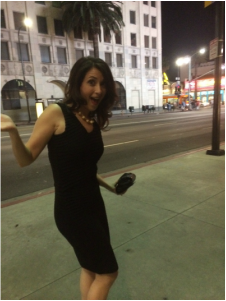 Contributor Lisa Robertson and I had the distinct pleasure of attending the red carpet premiere in Hollywood. Talk about an actual “Moms’ Night Out!”

This film focuses on the pressures we put on ourselves as mothers. We seem to be creating such high expectations of the role we’re playing. And, as we truly are game changers in the fact that we’re raising the next generation, sometimes we might lose sight of the bigger picture and begin to focus on the wrong things.

What a perfect weekend for this film to open! I do hope you grab some friends and go see this movie. It is funny, poignant, uplifting and heartwarming. Be sure to look for the best lines to come from the least likely.

I’m going to share a few of my favorite quotes from the interviews I was able to have with some of the cast and crew.
Happy Mother’s Day! 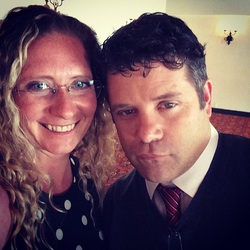 “I think that this movie is an unapologetic look..a celebration of middle class life in America…(By making this film) I think certain things that I already knew were reinforced. Making this moving was a prompt for me…the right thing to do is push a little bit for your partner to look after themselves in a way only they can. It requires stopping the normal flow of their normal life… It really is a new skill in our culture, the idea that someone who’s a domestic person a lot of the time and who’s identity is almost entirely wrapped around their experience  with their children, to say, ‘wait a minute, stop’… your value isn’t in any way compromised if you’re not the one driving it the whole time. While it’s easy for me to let my wife do everything, sometimes its a good idea for me to say, no, you shouldn’t do that.”
-Sean Astin (Sean, Moms’ Night Out) 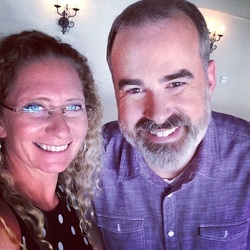 “This movie is a good reminder to be grateful… to watch what my wife does, to nurture my kids, in a way I cannot. Yes, I love my kids and I can pour into my kids’ lives, but there is something about a moms love that is different than a father’s love…to see that, it’s a good reminder to be grateful and to show that to my wife.”
-Alex Kendrick (Pastor Ray, Moms’ Night Out) 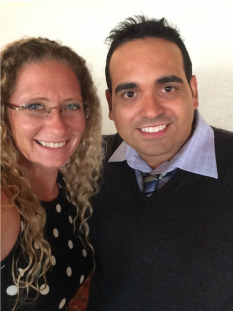 “This movie just helped me realize how much more I need to be celebrating her. Beyond just the thank you’s, but really to show appreciation.”
-Robert Amaya ( Marco, Moms’ Night Out) 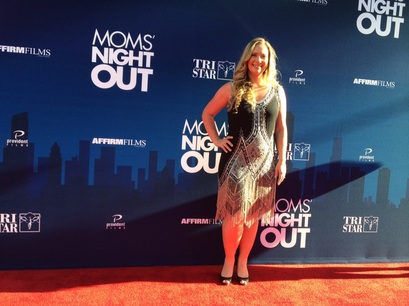 A great Moms’ Night Out indeed! 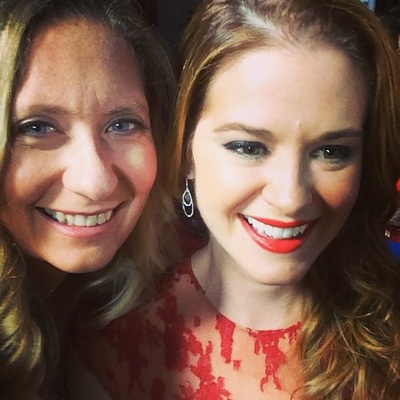 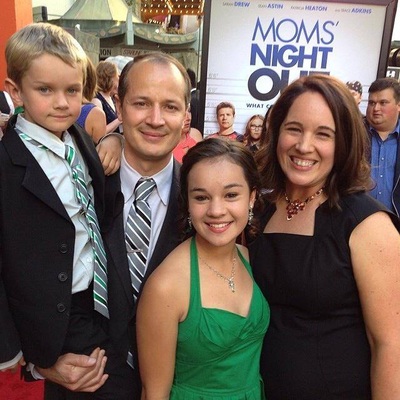 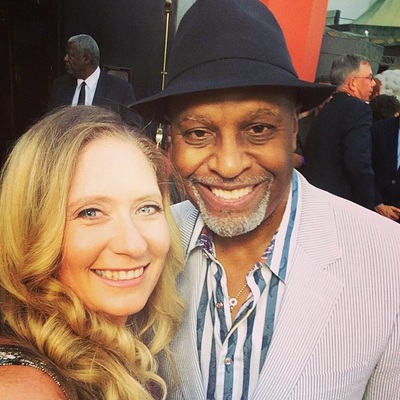 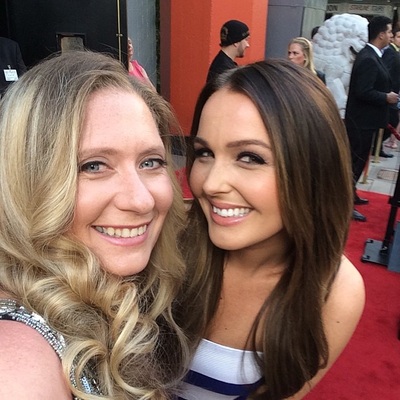 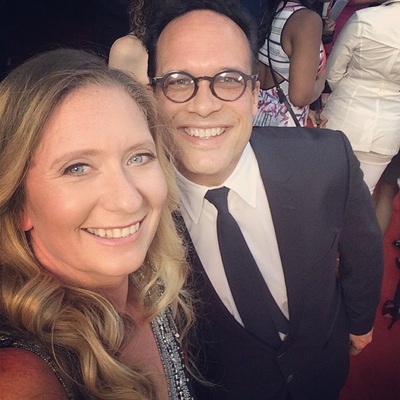 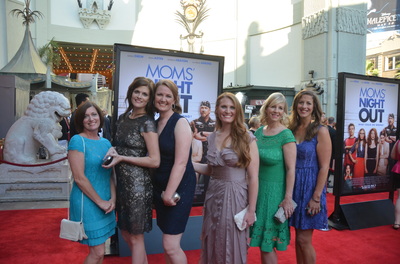 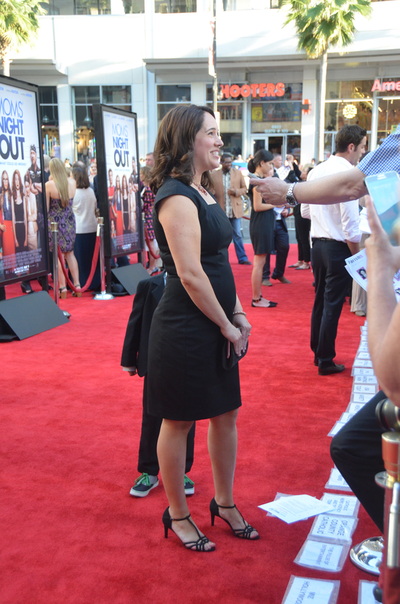 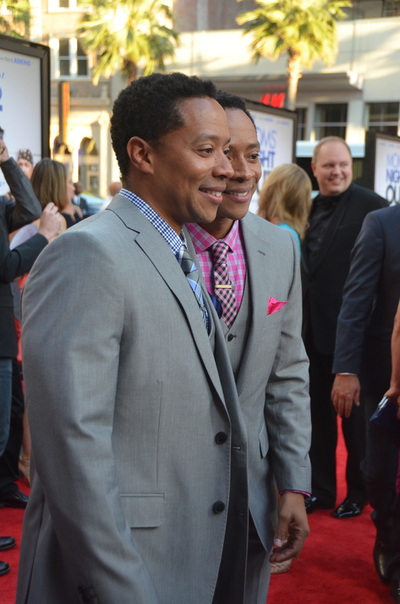 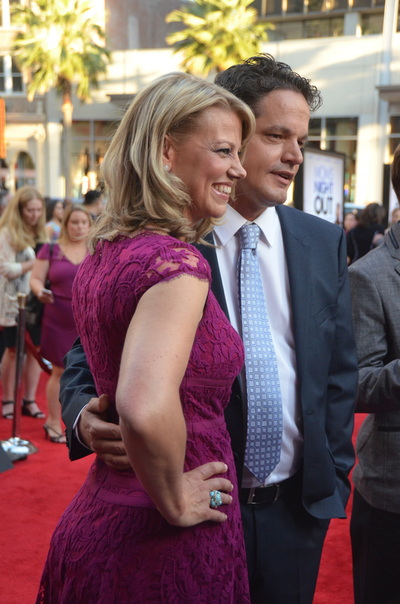 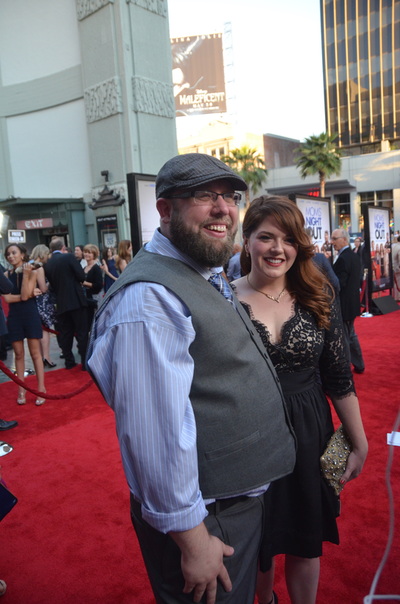 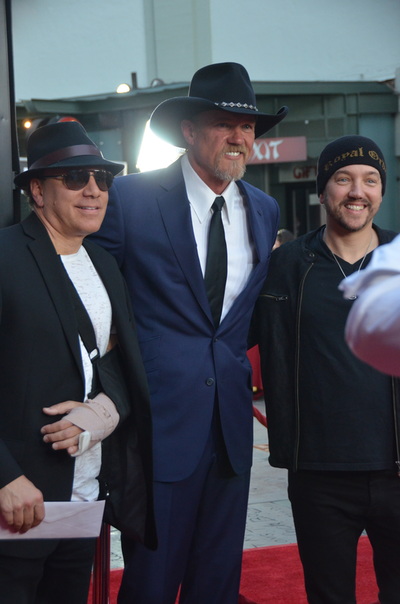 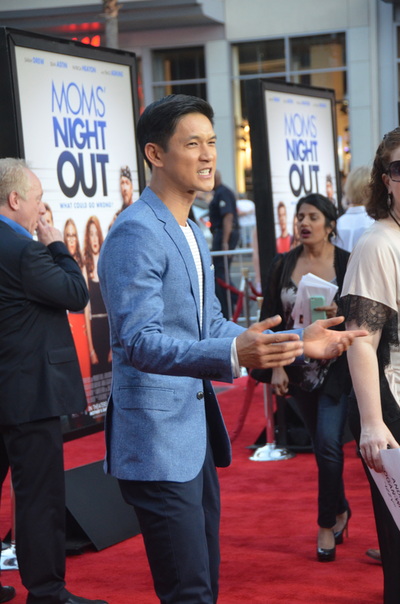 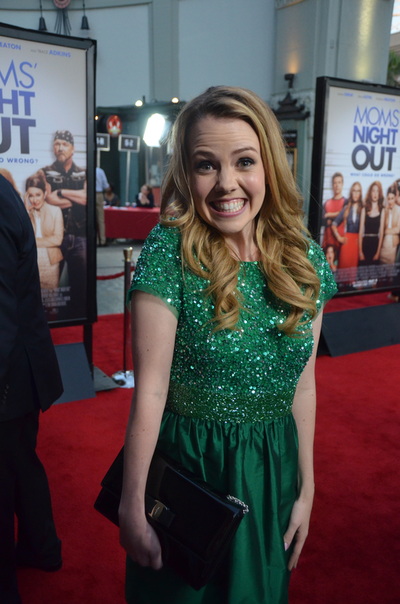 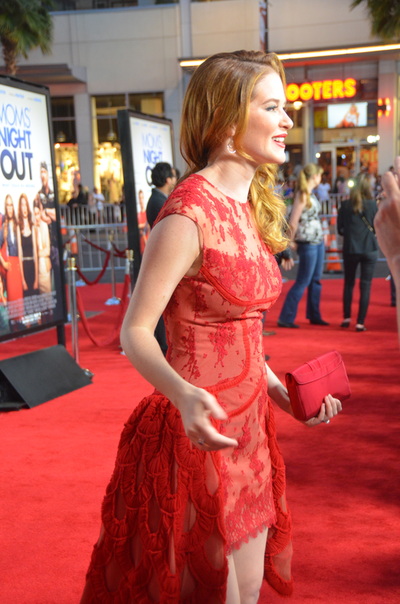