Marvel Rising: Secret Warriors Focuses On Knowing Who You Are And Not Being Ashamed | Burbank Mom 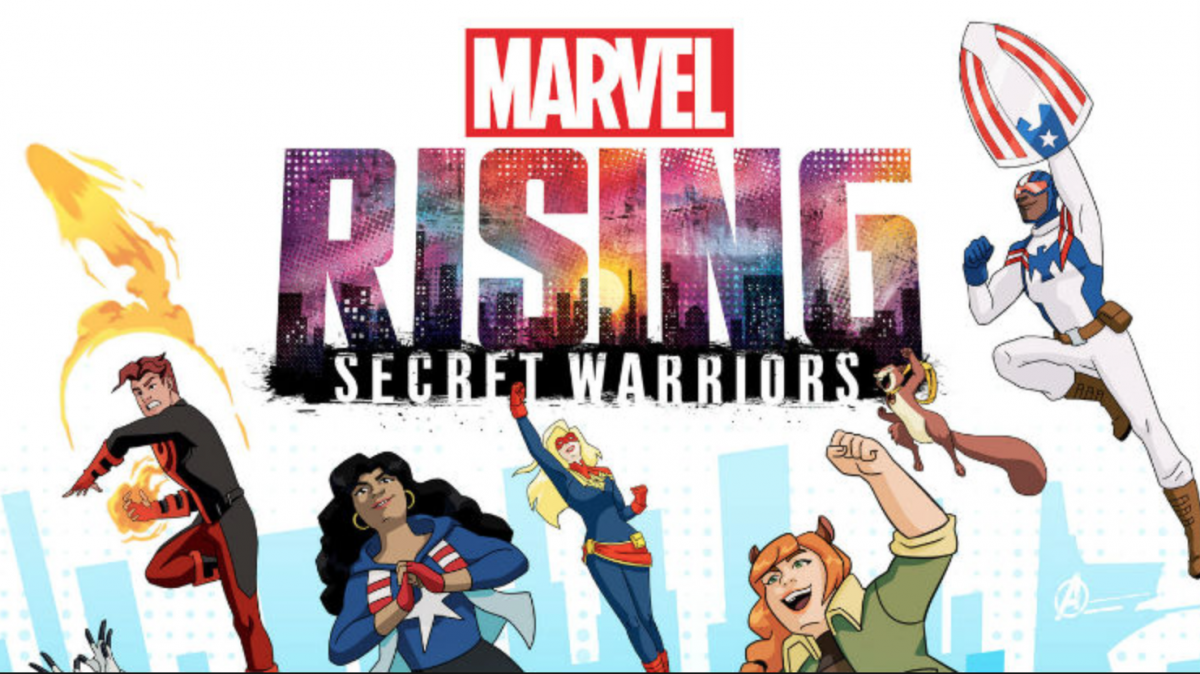 Marvel Rising: Secret Warriors, features Ms. Marvel, Patriot, my favorite, Squirrel Girl and many other superheroes just trying to do the right thing, while navigating the tricky world of friendships.

Right now on Disney Channel and Disney HD, you can find this latest installment of the Marvel Rising series in the lineup. It is, in fact a superhero film centered around female friendship, yes. But it’s not about being mean girls…it’s about navigating that world in a young persons life and resolving issues. You know, while saving the world.

The kids and I had the huge honor of screening this animated film early, and chatting with Secret Warriors writer, Mairhghread Scott. She says that she wanted to show that there was a ‘cost to fighting each other.’ She and her team also shared that they know girls aren’t really interested in female versions of male characters…they want unique characters they can relate to and see hope in. 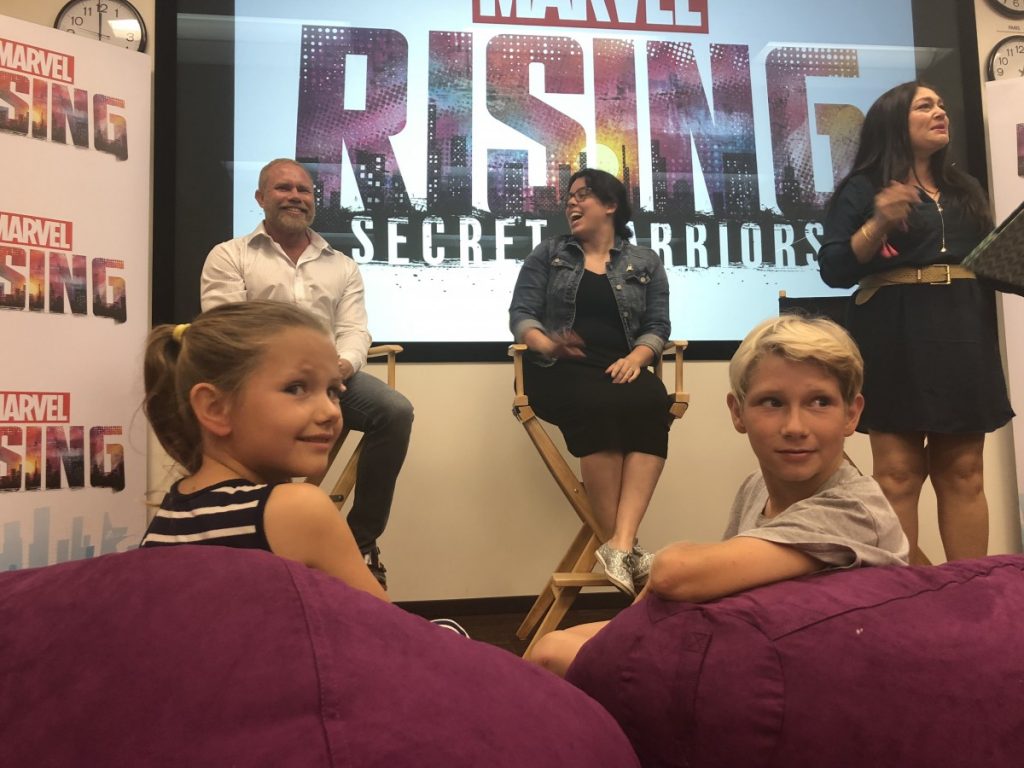 My kids doing the interview!

It’s clear that the theme of this animated comic is not to be ashamed of who you are and to have faith in what you believe in.

It’s a great action adventure for all of our kids. And bonus…my daughter knew immediately, she wanted to be Squirrel Girl for Halloween. So, now we shop! 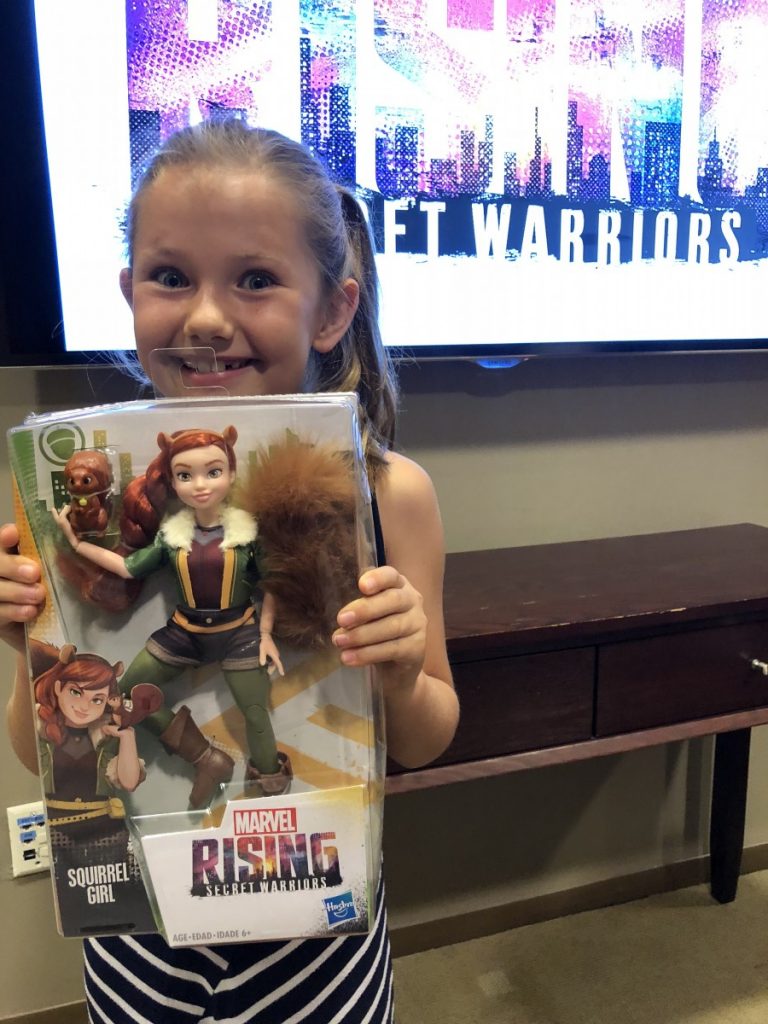 And we now also kick butt to the theme song, sung by Dove Cameron.