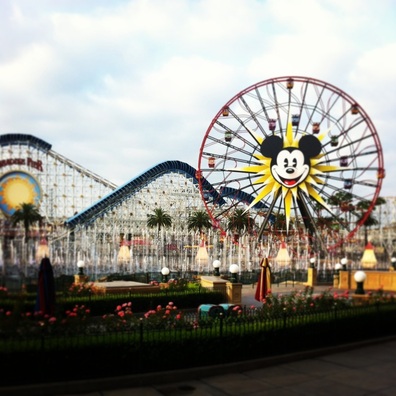 Disney doesn’t do anything poorly.

The teaming of of CHOC (Children’s Hospital Orange County) and Disneyland is a partnership impossible to fail.

One week ago this morning, I had the privilege of following the masses at a 5k charity walk like no other. When I say masses, I’m talking about 16,000 or more inside Disneyland participating in the 23rd Annual CHOC Walk In The Park.

Every single one of the people at this event had intent behind what they were doing.  This wasn’t just some ‘walk in the park.’ It was impossible not to feel the excitement in the steps of those walking as I walked next to them, watched them cheer, took photos of teams, listened to stories and cried. 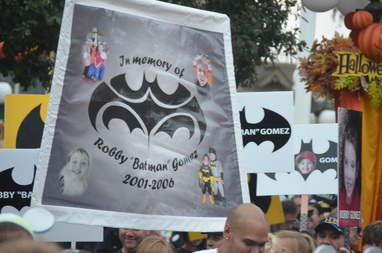 Yes, a tissue or two was in order.

1.8 million dollars was raised in this event to support the care, family services, education and research that CHOC provides for the region’s children. Every single one of those dollars is needed to help keep the children’s hospital at the top of it’s game.

These specialized facilities, where not only the beds are smaller, the scenery is a little more fun and the gift shop overflows of toys, are the places where the doctors specialize in the ailments of children…our children.

They work with ill children day in and day out and not every outcome is great, but they keep coming back to find that cure, get them better and make the rest of their lives as normal as possible. If you need to see how I feel about Children’s Hospitals, read more here. 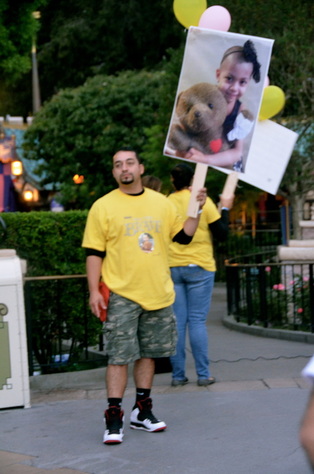 I actually got to shake hands with the president of CHOC, Kim Cripe, and we briefly chatted about the difficulties of the job. She said “We have to always focus on the good in every situation, not the bad. It’s hard sometimes, sometimes it’s not an easy job …but I love what I do.”

I walked away from that conversation with a feeling of confidence. Ya know, kind of  like when you meet the captain of the plane you’re about to fly on and suddenly you’re confident that the plane won’t go down?  The calmness, confidence and love of her job burst from her seams.

This event blew me away. For the massive amount of people participating, this event was impeccably organized. This ship is run tight and it’s impressive. I’ve been to other events with this many people and it was chaos, the kind of chaos that makes me never do that event again.

This was not one of those.

Disney and CHOC have a treasured, very much needed event here, a successful event…an event that makes this Walk In The Park worth it. 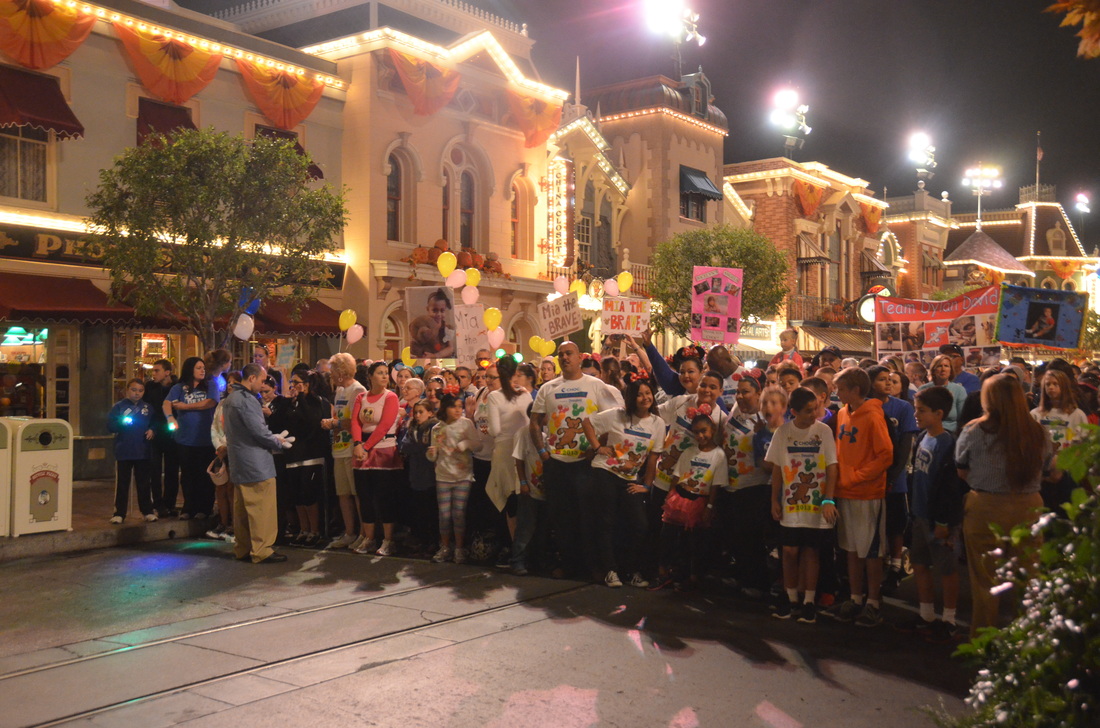 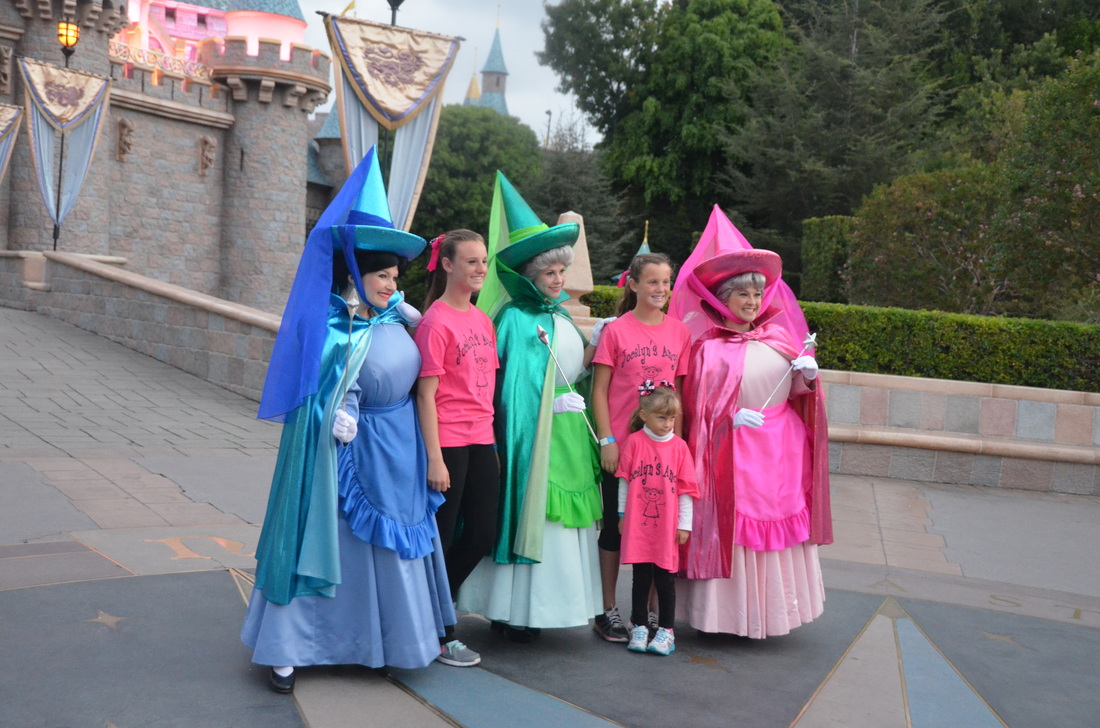 It’s Not Too Late To Donate To This Event!

It’s not too late to help make this $1.8 Million go to the goal of $2 Million this year!
CLICK HERE to donate to CHOC!