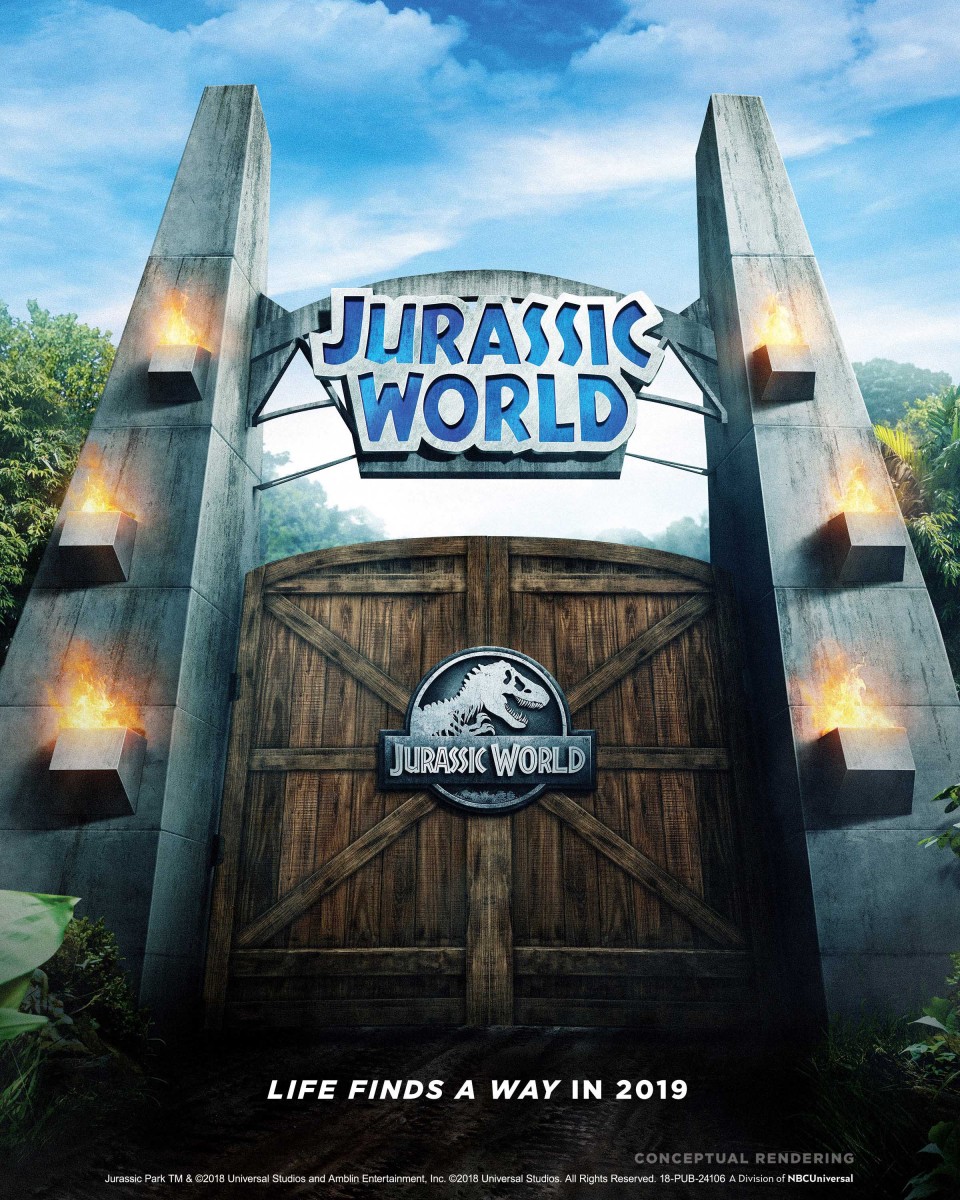 The countdown to the extinction of “Jurassic Park—The Ride” begins as Universal Studios Hollywood makes way for the highly anticipated “Jurassic World Ride,” coming in 2019!

Twenty-two years later—and after sending millions of guests back to the Jurassic era for menacing face-to-face encounters with such predators as Stegosaurus, Parasaurolophus, Dilophosaurus, Velociraptors and the Tyrannosaurus rex—“Jurassic Park—The Ride” will become extinct in preparation for a new, next-generation experience that’s even more immersive and technologically advanced.  The new ride will pay homage to Jurassic Park and will reimagine this landmark film franchise for theme park guests.  The Jurassic Cove restaurant and Jurassic Outfitters retail store also will close with the attraction and reopen with the new experience in 2019.

So…get to Universal and enjoy Jurassic Park – The Ride before it goes extinct! And get ready for a brand new ride coming in 2019.