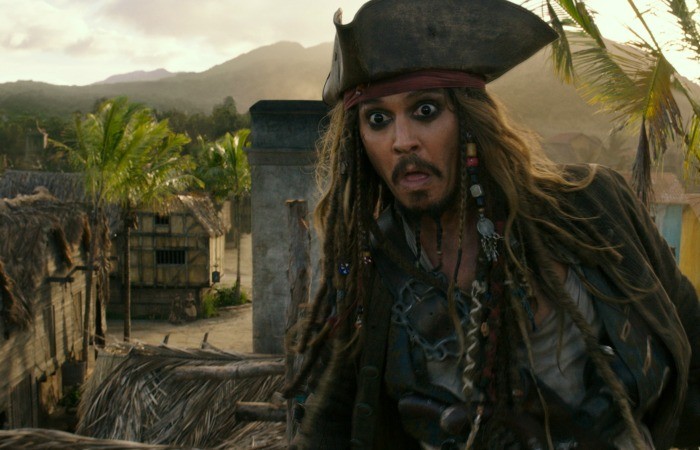 From the very moment the screen lights up, you’ll never ever want it to end. And from a busy mom who rarely gets a break… I truly mean that. Let me start off by saying the 5th installment of this franchise had everything I was hoping it did; comedy, adventure, romance, action and loose ends wrapped up nice and neat in a pretty box with a big bow. With a hectic, crazy life as mine, sometimes you just want to do something fun. And this film was fun. 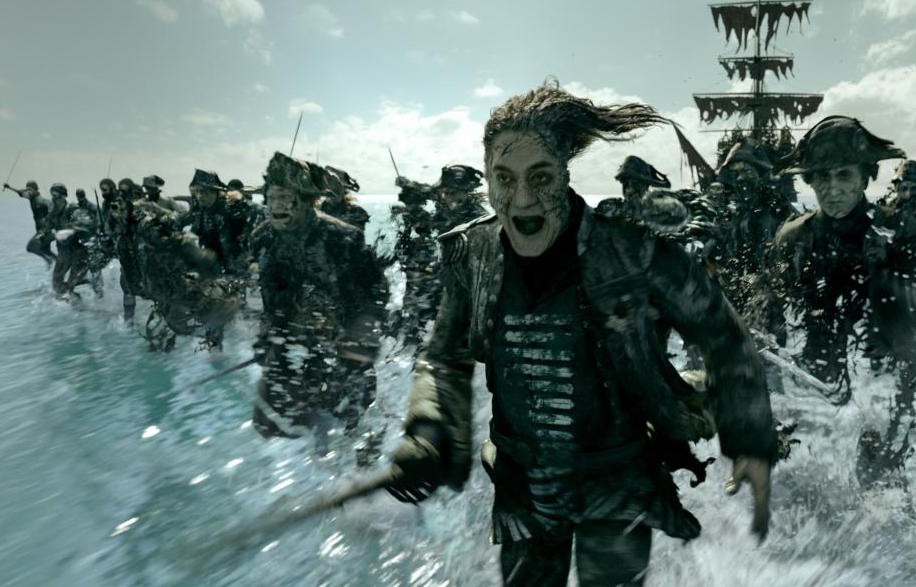 Opening everywhere this weekend, ’Dead Men Tell No Tales’ is the latest Pirates of the Caribbean feature. Thirteen years ago, the Pirates of the Caribbean films sailed their way into our Disney loving minds by taking Walt’s amusement park idea, that started in the 1950’s, and translating it into a story that would have us dropping everything to get a glimpse into the life of Captain Jack Sparrow. The original Pirates ride at Disneyland was the very last attraction that was overseen by Disney before his death in 1967. He died three months before it opened.

My pirate loving son and I saw an advanced screening this week at the El Capitan theater in Hollywood, and we truly loved this last film in one of our favorite series.

Captain Jack is back. He’s drunk, getting slapped by women, making crude jokes and managing to get out of the craziest situations. This time around, Captain Sparrow is a tad down-on-his-luck and completely unaware that the Spanish Captain Salazar and deadly ghost sailors are on their way to find him. And they don’t want to sit for coffee. Salazar (Javier Bardem) is dead set on killing every pirate in the sea, especially Jack. And if I told you why, then you wouldn’t need to see the movie!

Jack’s only hope of survival lies in the legendary Trident of Poseidon, but to find it he must forge an uneasy alliance with Carina Smyth, a brilliant and beautiful astronomer, and Henry, a headstrong young sailor in the Royal Navy.

Javier Bardem and Geoffrey Rush are magnificent! Oh, how I love a good villain! And as much as I absolutely adored Javier in the creepy role of Salazar, my favorite character this time round was Mr. Rush and the side of Captain Hector Barbossa we see in this new go round.

What a fun-filled movie this is! If you love Pirates and all things Caribbean, then you’ll love how this last film will leave you feeling. Your kids will love the adventure and you’ll love some pure escape.  Dead Men Tell No Tales opens this Friday, May 26th!