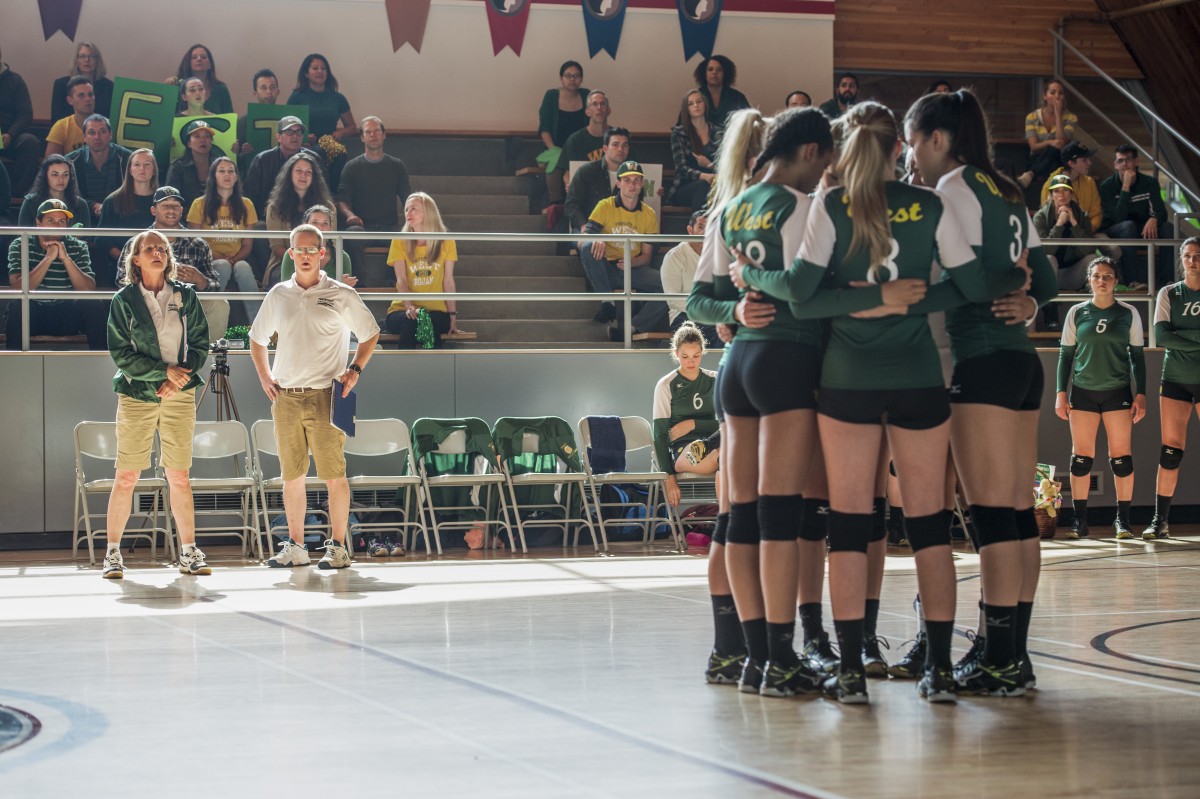 I know, first hand, what pain comes with loss of a loved one, and how bittersweet it is to move on to do good things in honor of them. The human spirit is something that fascinates me, inspires me and helps me cope with the sadness I’ve experienced in my own life.

In the inspiring true-life drama THE MIRACLE SEASON, one girl’s story leads her team and town to victory. In Iowa, the girls’ volleyball team, from Iowa City West High School, brings their community together, and Caroline Found – or “Line,” as she nicknamed herself – is the inspiration for their 2011 season. The 17-year-old Line (DANIKA YAROSH) is vivacious and life-loving, compassionate and caring, making sure kids don’t eat alone in the lunchroom and that everyone gives their all at volleyball games. Line is her team’s captain, helping coach Kathy “Coach Brez” Bresnahan (Oscar winner HELEN HUNT) rally everyone together to repeat their championship win from 2010. Then, in August 2011, as her senior year is about to begin, Line is in an accident that leaves her team, her school, and her father, Ernie (Oscar winner WILLIAM HURT), heartbroken by their loss. Two weeks later, Ellyn, Line’s mother, succumbs to cancer and the grief for all seems too much to handle.

Director, McNamara’s goal of doing justice to the real people involved continued with finding the right people to portray Kathy Bresnahan and Ernie Found. The production was blessed as Helen Hunt and William Hurt came aboard.

Hunt says that it was an honor to portray Bresnahan. The Best Actress Oscar winner who captured audiences’ hearts in As Good as It Gets, Cast Away, Twister, The Sessions and on TV’s hit Mad About You, and whose move behind the camera has included directing features (Then She Found Me, Ride) and television (Mad About You, This is Us, Feud), loved getting to know the woman she was portraying. The respect and affection Hunt feels for Bresnahan comes through in her performance. 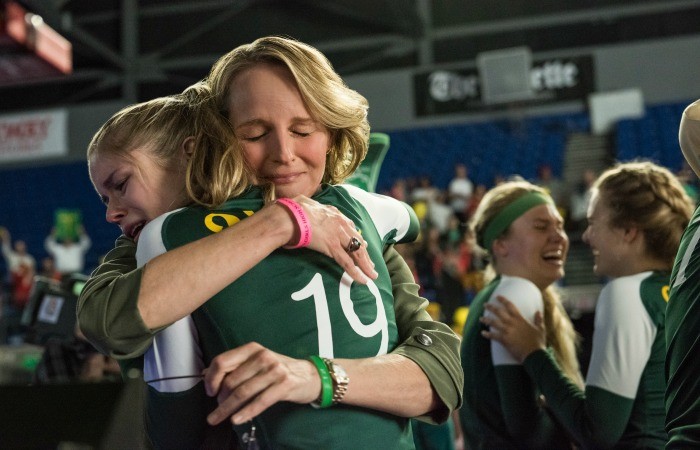 “Whenever I play somebody real, the first thing I always do is say to them, ‘This is not going to be really you, we’ll have to fictionalize it a bit, since the priority is to have the point of the story come across.’ And if some of the details change in service of that, that comes with the territory,” says Hunt.

“But Brez just has such a big, wide-open heart,” adds Hunt. “She was completely open with her experiences and willing to talk with me about volleyball, why the sport meant something to her, why Caroline meant something to her, what all the girls meant to her, how she had to grieve and still be a guiding source for them at the same time. So, I had something actors don’t often have playing a role, which is this terrific resource.” 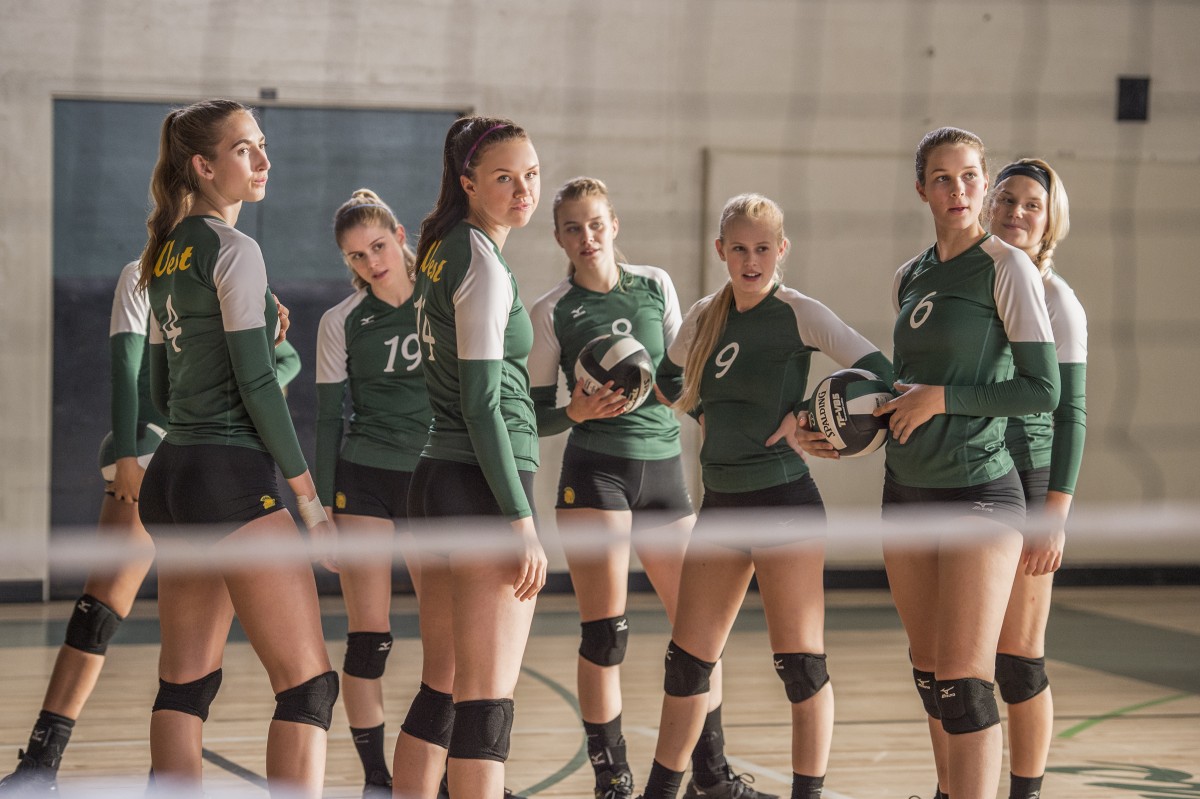 The Miracle Season is an uplifting film that you’re entire family will enjoy and appreciate.