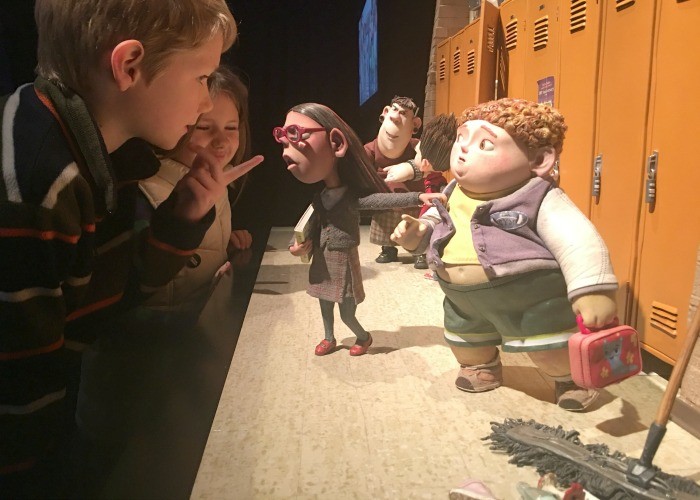 It’s back by popular demand!

Kubo and The Two Strings is one of my very favorite movies this year and right now through January 15th, you can go see the magic behind it! 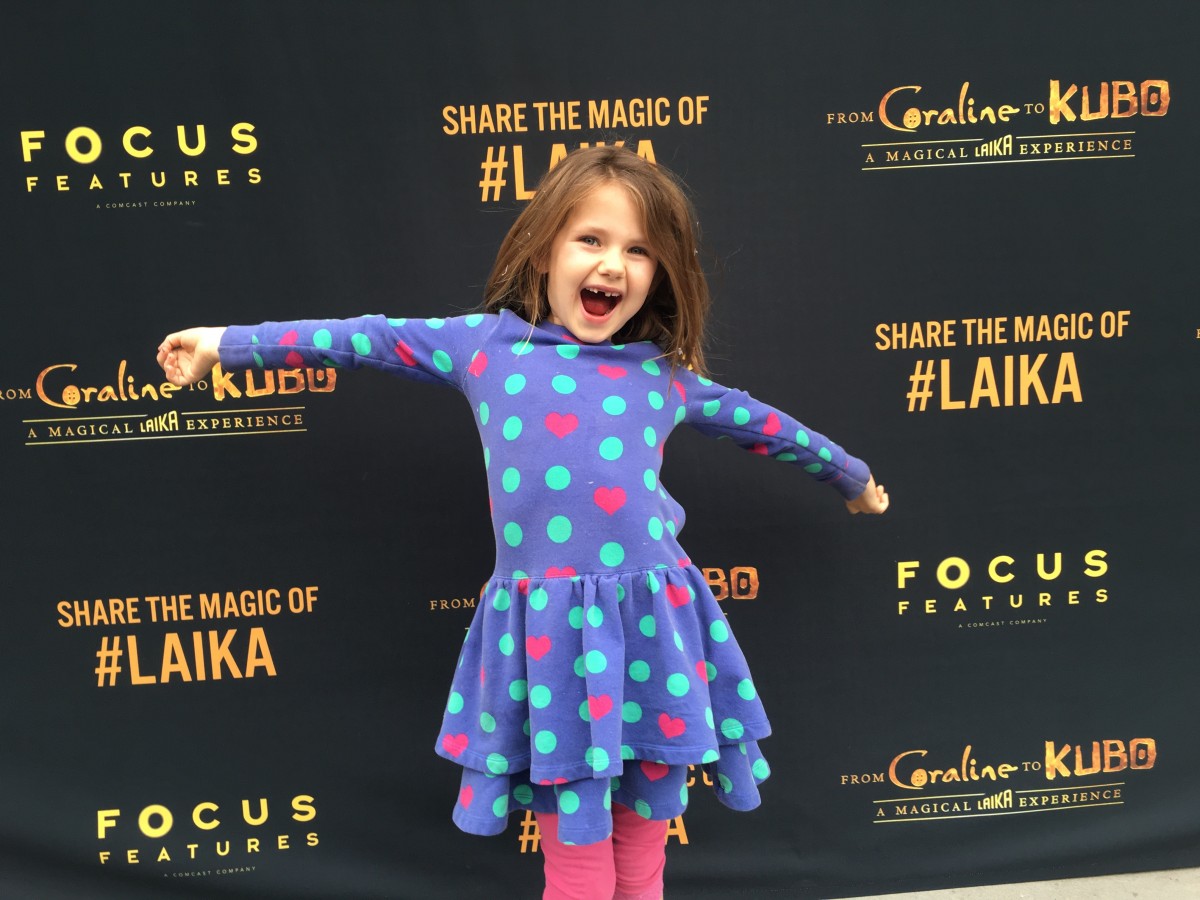 Universal Studios Hollywood has brought back their very popular exhibit, From Coraline To Kubo: The Magic of Laika!

By overwhelming popular demand, acclaimed animation studio LAIKA will present a return holiday engagement of “From Coraline to Kubo: A Magical LAIKA Experience” from December 21, 2016 to January 15, 2017 at Universal Studios Hollywood. This special event will take place within the theme park’s Globe Theatre and is included in the price of admission.

The innovative, interactive Experience offers an up-close look at the artistry and imagination behind LAIKA’s groundbreaking 10-year filmmaking history, which includes the Academy Award-nominated films Coraline (2009), ParaNorman (2012) and The Boxtrolls (2014), as well as this year’s acclaimed Kubo and the Two Strings, recently named Best Animated Feature of 2016 by the National Board of Review, Washington DC Area Film Critics Association and Atlanta Film Critics Society and nominated for ten Annie Awards (including Best Animated Feature). The exhibition previously debuted this summer at Universal Studios Hollywood and was met with tremendous success, enjoyed by thousands of guests.

“We’re thrilled to be able to return to Universal Studios Hollywood after our successful summer debut of the LAIKA Experience,” says Travis Knight, LAIKA’s President & CEO who recently made his directorial debut with Kubo and the Two Strings. “There’s nothing like experiencing the LAIKA wonderland up close and personal. We’ve likened it to Santa’s Workshop with a much weirder bunch of elves. Not everyone can come to our studio just outside Portland, so we’re once again taking that experience to our fans so they can become immersed in our creative process and witness how the artists bring the films to life.”

The kids and I loved this tribute to one of our favorite mediums! 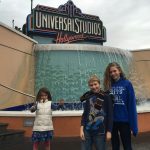 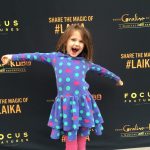 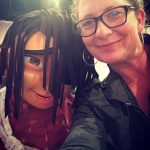 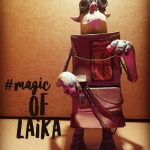 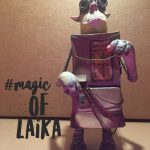 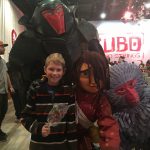 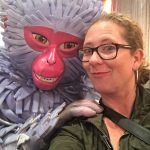 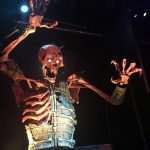 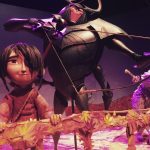 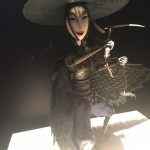 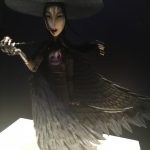 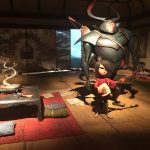 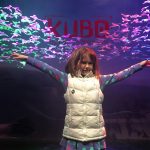 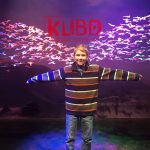 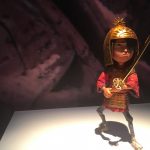 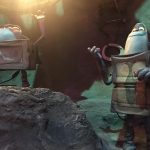 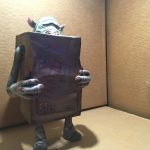 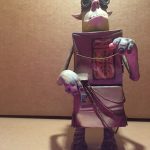 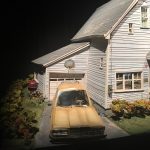 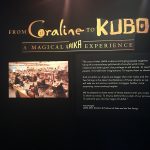 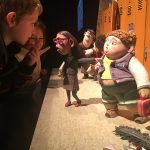 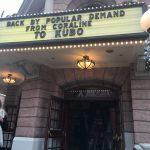 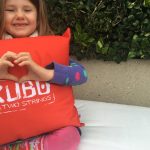