'Hakuna Matata' Your Heart Out At The El Capitan Theater With 'The Lion King' Sing-Along! | Burbank Mom 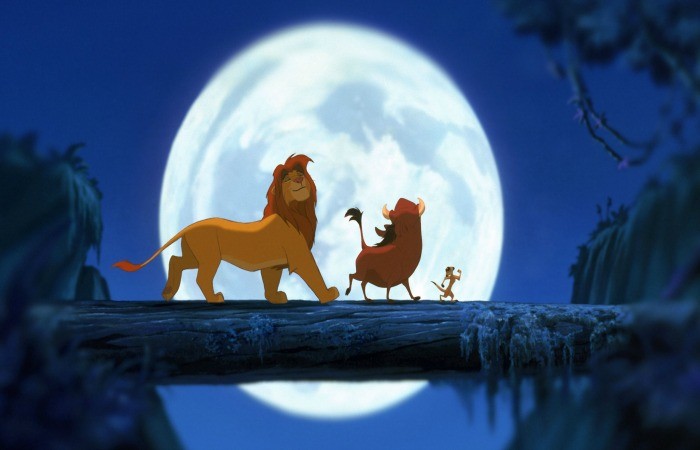 An unforgettable story, breathtaking animation, beloved characters and award-winning music sets the stage for “THE LION KING SING-ALONG”, a Disney classic that follows the adventures of Simba, the feisty lion cub who “just can’t wait to be king.” But his envious Uncle Scar has plans for his own ascent to the throne, and he forces Simba’s exile from the kingdom. Alone and adrift, Simba soon joins the escapades of a hilarious meerkat named Timon and his warmhearted warthog pal, Pumbaa. Adopting their carefree lifestyle of “Hakuna Matata,” Simba ignores his real responsibilities until he realizes his destiny and returns to the Pride Lands to claim his place in the “Circle of Life.” The all-star vocal talents—including Matthew Broderick, Nathan Lane, Whoopi Goldberg, James Earl Jones, Jeremy Irons, Ernie Sabella, Jonathan Taylor Thomas, Robert Guillaume, Cheech Marin and Moira Kelly—rip-roaring comedy and uplifting messages of courage, loyalty and hope make this a timeless tale for all ages. Produced by Don Hahn and directed by Roger Allers and Rob Minkoff from a script by Irene Mecchi, Jonathan Roberts and Linda Woolverton. 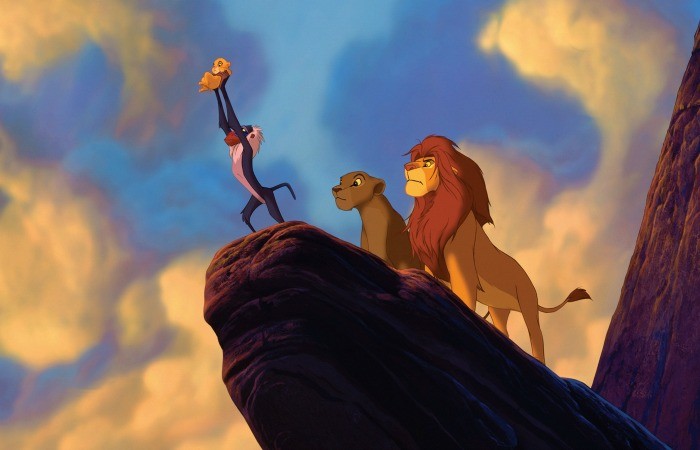 ENJOY BREAKFAST PROVIDED BY MEL’S DRIVE-IN (HOLLYWOOD) & MEET TIMON PLUS RECEIVE A COMMEMORATIVE PHOTO AND A COMPLIMENTARY DIGITAL DOWNLOAD OF THE LION KING ON DISNEY MOVIES ANYWHERE!* (c) 2017 Disney.  Each ticket package includes: Reserved Seat (no concessions) to see the movie at The El Capitan Theatre, and a meal from Mel’s Drive-In served at the theatre.  Advanced Reservations and Ticket Purchase Required (tickets must be booked no later than 24 hrs business days).  The El Capitan Theatre will also host a very special Tiny Tot Tuesday with Raffle Prizes Tuesday, August 8 and Tuesday, August 15 at 10:00AM during the run of “THE LION KING SING-ALONG”.  During these special screenings, parents and small children may enjoy the movie in a tot-friendly way—with lights dimmed rather than out and reduced sound levels.