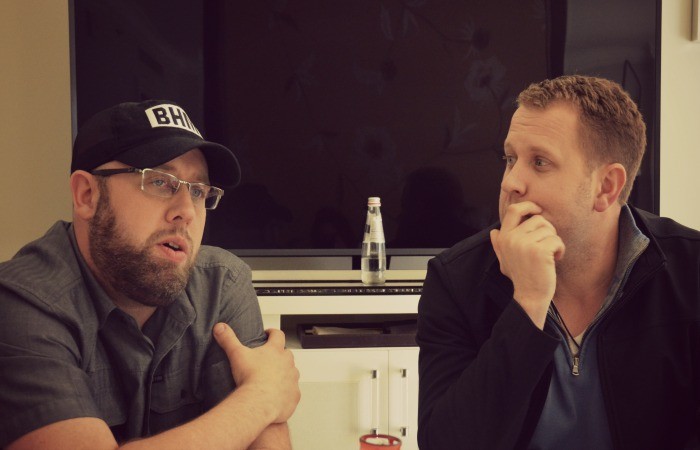 These brothers make it work. And they do it well. Both Jon and Andy Erwin accept and appreciate their differences and used them cohesively to collaborate on another beautiful film.

Coming off their last movie, Woodlawn, The Erwin Brothers continue their commitment to real life stories.

Andy says, “With Woodlawn, our third film we really fell in love with the idea of a true story, we kinda felt like that’s our pocket. The things that we love to do are make films about redemption and that has a lot of roots in our Christian faith, and that have forgiveness and hope and those type of things. (those things) are much more relatable within a true story because it doesnt feel propegandaish..it has that human DNA to it.” 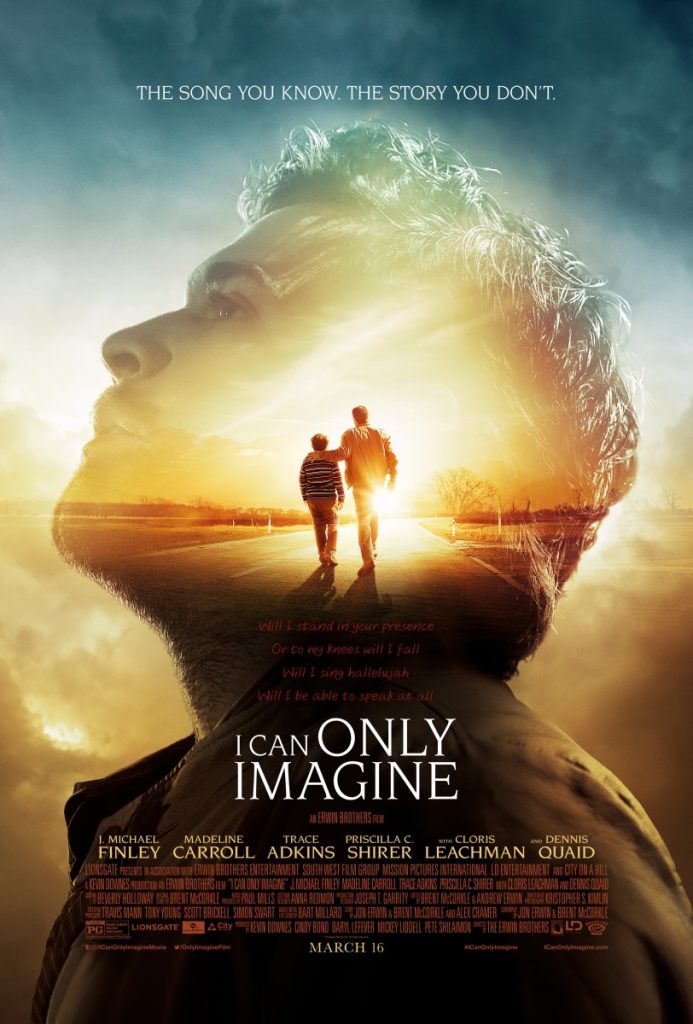 The duo began their career when they were teenagers, working as camera operators for ESPN in their hometown of Birmingham, AL. They soon embarked on full time careers as sports cameramen
covering University of Alabama games all over the country. The brothers had the opportunity to work with ESPN College Football Primetime, FOX NFL, and the NBA covering events like the XGames and the Super Bowl.

In 2002, the Erwin Brothers started their own production company. They ventured into creating commercials, documentaries and music videos. They found their greatest success in the world of music. Soon they were directing music videos and producing concerts and television programs for platinum artists like Amy Grant, Michael W. Smith, Casting Crowns, Switchfoot, Skillet, and others. The brothers received eleven nominations and were honored with wins for Music Video of the Year at the GMA Dove Awards for three consecutive years.

Then, they made to documentary films and ultimately, the big screen. October Baby, Moms’ Night Out and Woodlawn all proceed I Can Only Imagine.

Andy says, “Whatever film that you’re doing you realize that you’re giving up two years of your life in exchange. and so, you just have to ask yourself if this story is one that I feel passionate enough about to make that exchanve.

The brothers’ values shine bright in all of their art.

“I think the values of Christianity, when correctly presented, are universally appealing and needed, such as Loving your neighbor as yourself. These things are needed today, maybe now more than ever. And there doesn’t have to be this hard line separation. I think there’s a lot more that unites us than separates us.” says Jon.

He continues, “We tell stories that are entertaining, hopefully, that are emotionally relatable, hopefully, no matter what you believe that kind of lift the audience.”

I Can Only Imagine opens everywhere on 3:16.

“For God so loved the world, that he gave his only begotten son, that whosoever shall believeth in him shall not perish, but have everlasting life.” John 3:16