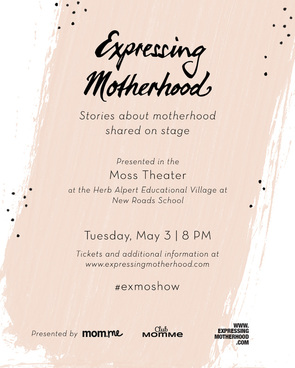 If you’ve been a reader for a while, you know that a girlfriend and I started a show in 2008 called Expressing Motherhood. We had both left the entertainment industry to stay home with our kiddos…but felt we needed to be doing something to stay true to our creative selves. After all, we had come to LA to do just that.

Expressing Motherhood was born. In this live theatrical stage show, we cast real mothers to share their stories about motherhood. No actors (although sometimes actors submitted, because well…we do live in LA), just real moms. And the stories were powerful.

So, we kept doing it. The show has since been to New York, Chicago, San Fransisco, Iowa and plenty of smaller places in between.

A little over a year ago, I decided to step down from producing, but my partner in crime has been rocking the show and has a Mother’s Day show coming to Santa Monica in May.

To enter, just leave a comment in the comments below or on the BurbankMom Facebook page about your favorite part of being a mom. And no…I’m not some crazy that thinks it’s amazing all the time….but let’s shout the good! A winner will be drawn at random on Tuesday, March 8th! 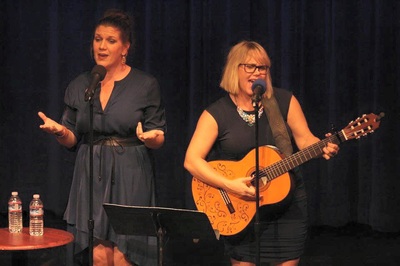 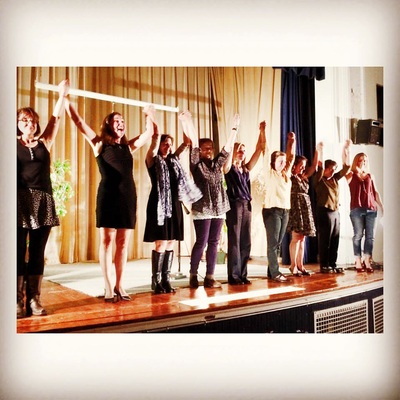 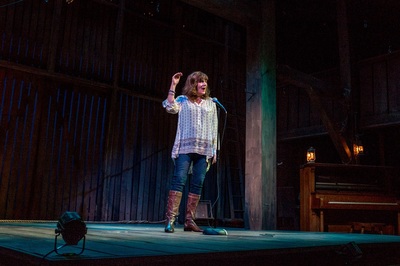 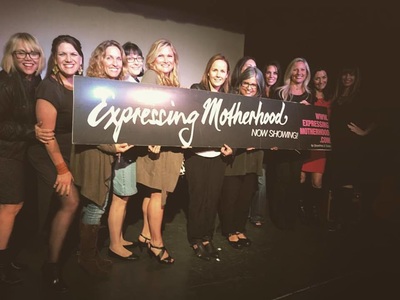 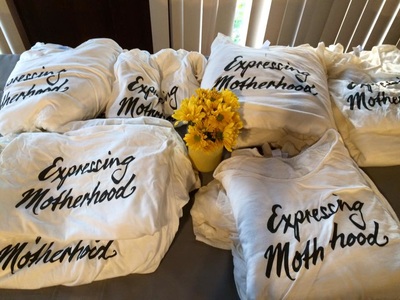