We absolutely love this brilliant form of animation in our house and we can’t wait to see Early Man!

Set at the dawn of time, when prehistoric creatures and woolly mammoths roamed the earth, Early Man tells the story of how plucky caveman Dug, along with sidekick Hognob, unites his tribe against the mighty Bronze Age in a battle to beat them at their own game. Early Man unleashes an unforgettable cast of hilarious new characters and marks Nick Park’s first feature film since Academy Award® winning Wallace And Gromit: The Curse Of The Were-Rabbit. 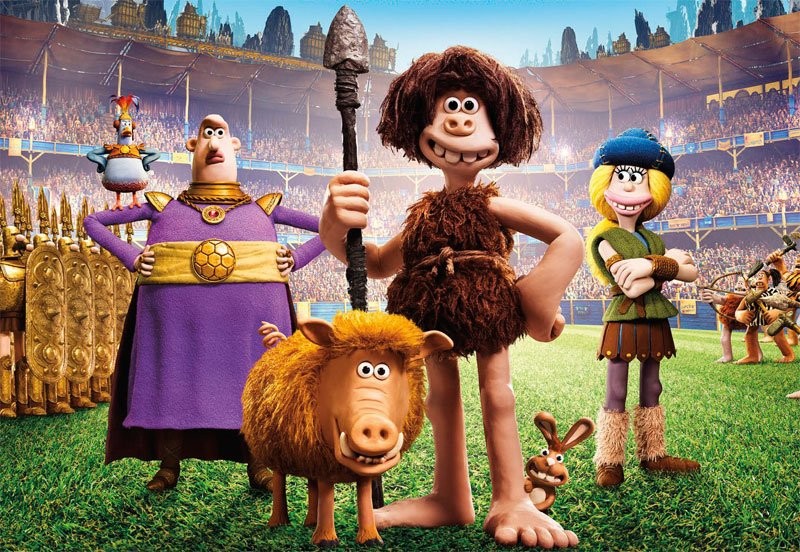 I’m giving away a prize pack including an activity book, soccer ball, t-shirt, and screening pass good for two to see the film in theaters!

Enter using the Rafflecopter widget below. ONE winner will be drawn  Friday morning, February 9th! Winner will be chosen at random and notified via email. Prize pack will be mailed directly to the winner via mail.