Celebrity cars, Jay Leno, and Drake Bell will take center stage at the third annual Downtown Burbank Car Classic this Saturday, July 26, from 3:00 to 9:00 pm. Included will be a Red Carpet Expo with celebrity vehicles from film and television, along with a display of legendary cars from the Warner Bros. VIP Studio Tour, Petersen Automotive Museum, The Television Motion Picture Car Club, and The World Famous West Coast Customs.  Additional blocks will feature 200 restored and pre-1974 vehicles, exotics, and hot rods. The Downtown Burbank Car Classic is free and open to the public.

Jay Leno will accept the Lifetime Achievement Award from the Main Stage located at Orange Grove and San Fernando Boulevard at 7:00 PM.

A 1966 Chrysler Imperial “Black Beauty,” driven in the “Green Hornet” TV series from 1966-67. Customized by Dean Jeffries, courtesy of The Margie and Robert E. Petersen Collection.

A 2002 Jaguar XKR driven in the 2002 movie “Die Another Day.” Courtesy of the Petersen Automotive Museum, and is a gift of the Jaguar Daimler Heritage Trust.

A 1965 Lincoln Continental Convertible from the HBO hit “Entourage”

A Volkswagen Beetle from the film “Herbie: Fully Loaded”

Drake Bell will join The Seen for four songs. Bell just released his third album, Ready, Steady, Go!, which debuted on the Billboard 200, and sold thousands of copies in its first week of release. 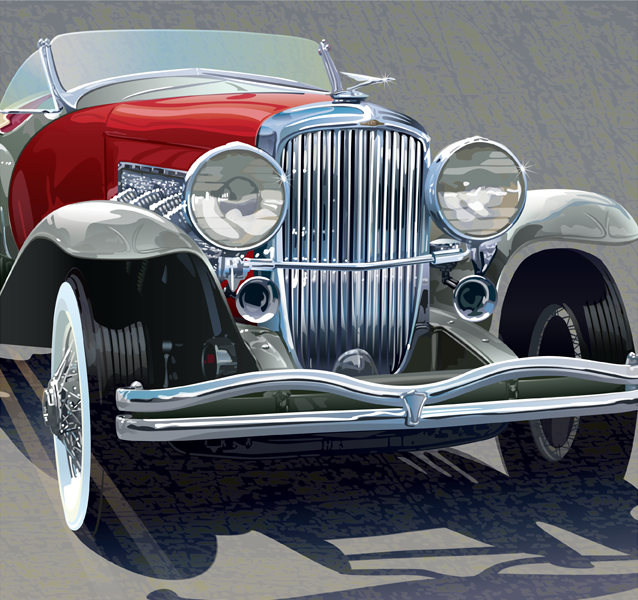