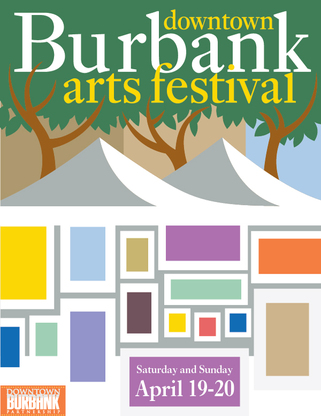 On Saturday and Sunday, April 19th and 20th, Downtown streets will be packed with digital artists, street painters, sculptors, photographers and more than 12,000 art lovers on four blocks of San Fernando Boulevard between Magnolia Boulevard and Olive Avenue from 10:00 am to 5:00 pm.

In a twist that pays homage to Burbank’s reputation as Animation Capital of the World, Downtown Burbank Partnership is uniting with Creative Talent Network (CTN) to present an entire block devoted to animation and visual EFX artists from feature films, video games and television series, along with associated schools and studios.

So, I learn something new every day… I knew that Burbank was nicknamed “Media City” but I had no idea we also hold the name “Animation Capitol Of The World!” Let your kids know that one.

Visit more than 40 exhibiting artists whose contributions can be seen in some of the highest grossing films in the history of animation. Located on San Fernando Boulevard between Olive and Angeleno avenues, these artists will be demonstrating their talent, selling books and prints, giving portfolio reviews and critiques, and hosting a raffle.

Simultaneously, there will be three additional blocks featuring 90 regional artists and thousands of paintings, sculptures, photographs, jewelry, ceramics and woodwork, with everything made by hand. Plus, Southern California’s most talented chalk artists will be creating animation-inspired masterpieces on asphalt and concrete. 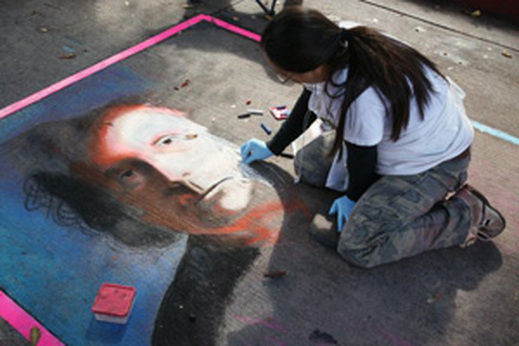 FOLLOW @BURBANKMOM
🍋This pie.🍋 I’ve been obsessed with maki

My #MeyerLemon tree is the best thing in my backya

With two kids promoting...one to Middle School and

When people ask me where the best Pizza is in Burb