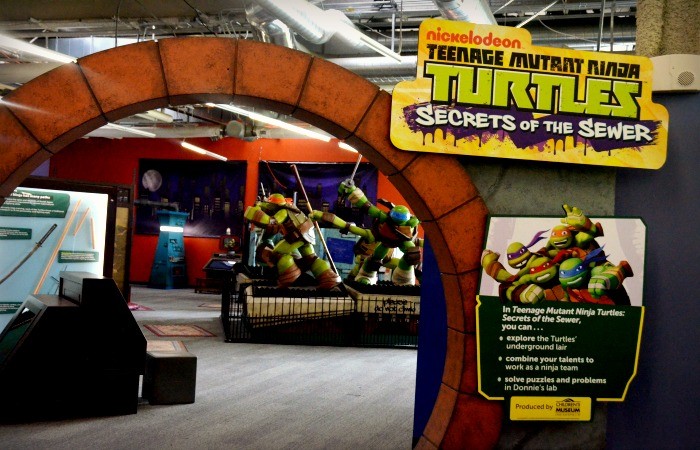 In 1987, I was 9 years old. My brothers were 7 and 6….and the Teenage Mutant Ninja Turtles were everything to us.

We played ninjas, had the action figures, dressed up as them for halloween and I’m sure convinced my mom and dad, pizza was a must because the turtles ate it so much.
And, thanks to Nickelodeon (seated beautifully here in Burbank) and their updated cartoon, I’ve got a 9 year old, who’s also a tad obsessed with the four turtles wearing masks. Actually, my 6 year old daughter loves them too. And don’t tell a soul, but my 11 year old pre-teen won’t turn them off either. 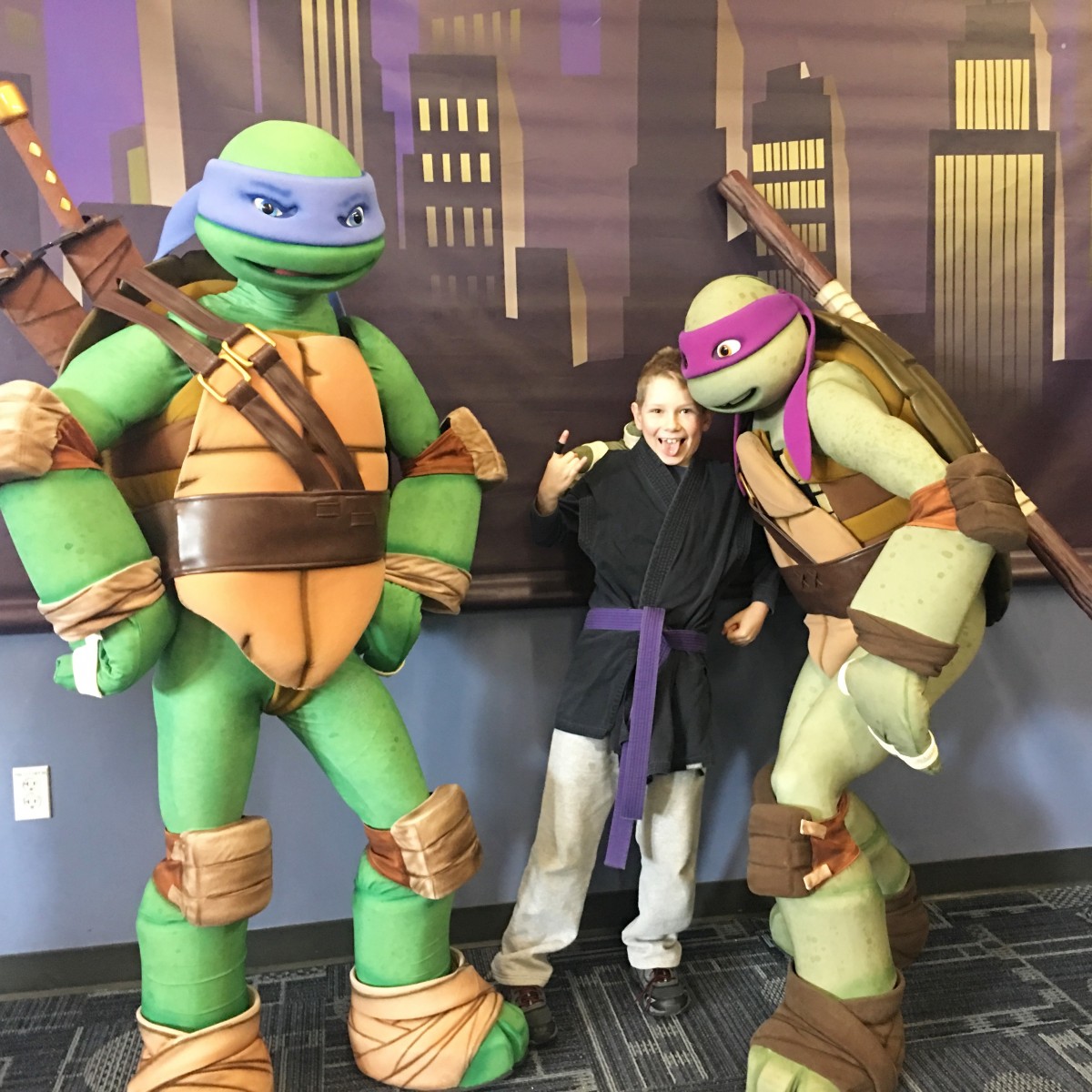 The turtles definitely made a comeback and they’re stationed the Secrets of The Sewer at Discovery Cube LA until April 23rd.

The Ninja Turtles were developed by artists Kevin Eastman and Peter Laird. They were living in Northampton, Massachusetts, when they came up with the Turtles in November 1983. It was actually a sort of joke and when they made it to the comic book, they were at PG-13 kind of cartoon, slurring a foul word here and there. Many aspects of the Turtles are a nod to Marvel Comics’ superhero, Daredevil.

According to an article on MentalFloss.com,

“Eastman used his $500 tax return, Laird emptied his bank account of $200, and they borrowed $1300 from Eastman’s uncle to print 3,000 copies of their first comic book, Teenage Mutant Ninja Turtles. After printing costs, they had just enough money left to run an ad in Comics Buyer’s Guide Magazine, an industry publication.

Thanks to that one ad, comic distributors across the country started calling, and Mirage sold all 3,000 copies within a few weeks. With more orders coming in, they printed another 6,000 copies and easily sold through those, too. By May, they’d made enough money to pay back Eastman’s uncle and split a roughly $200 profit.” 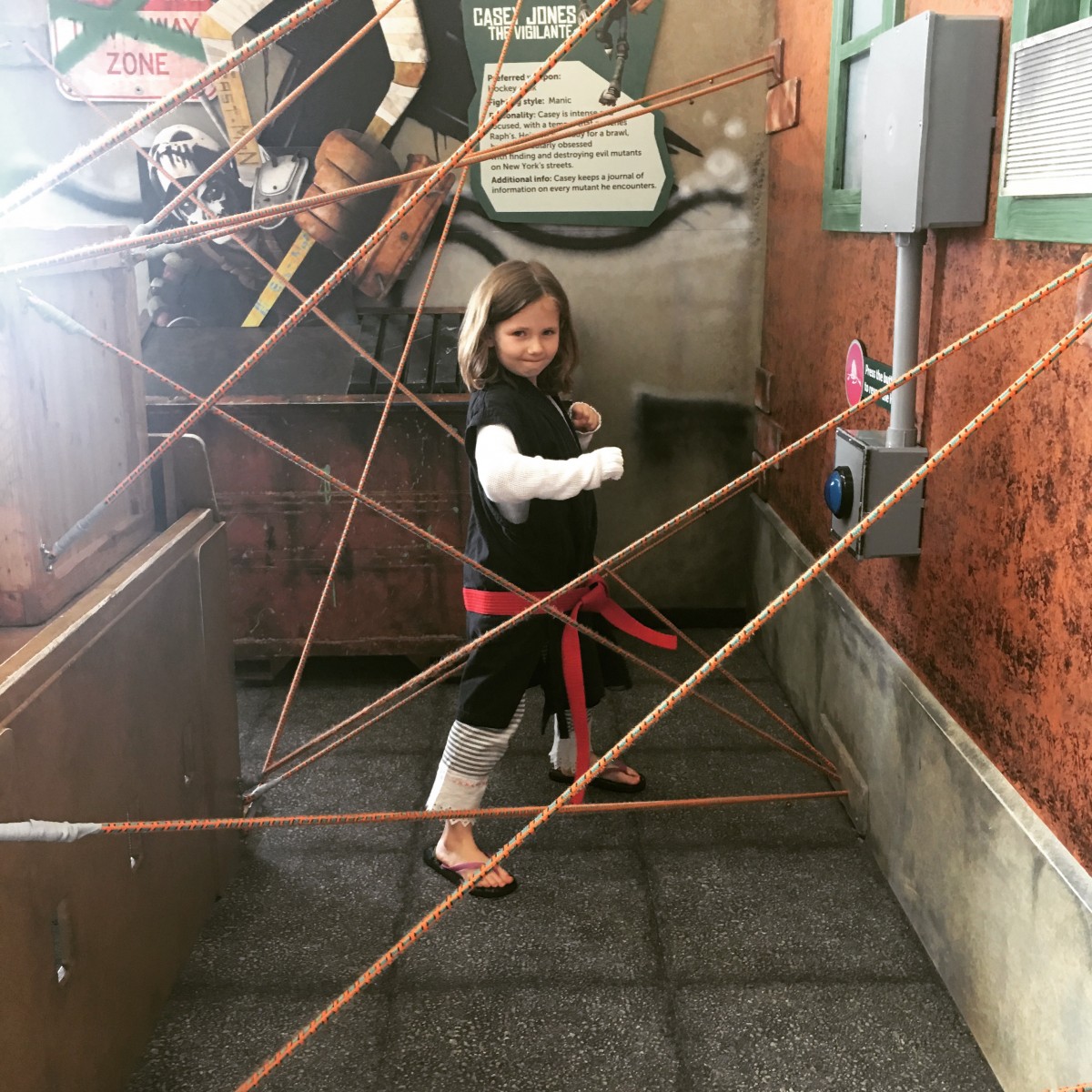 And there’s so much science to learn from these mutant teenagers.

Discovery Cube LA has The Secrets of The Sewer on display now through April 23rd. 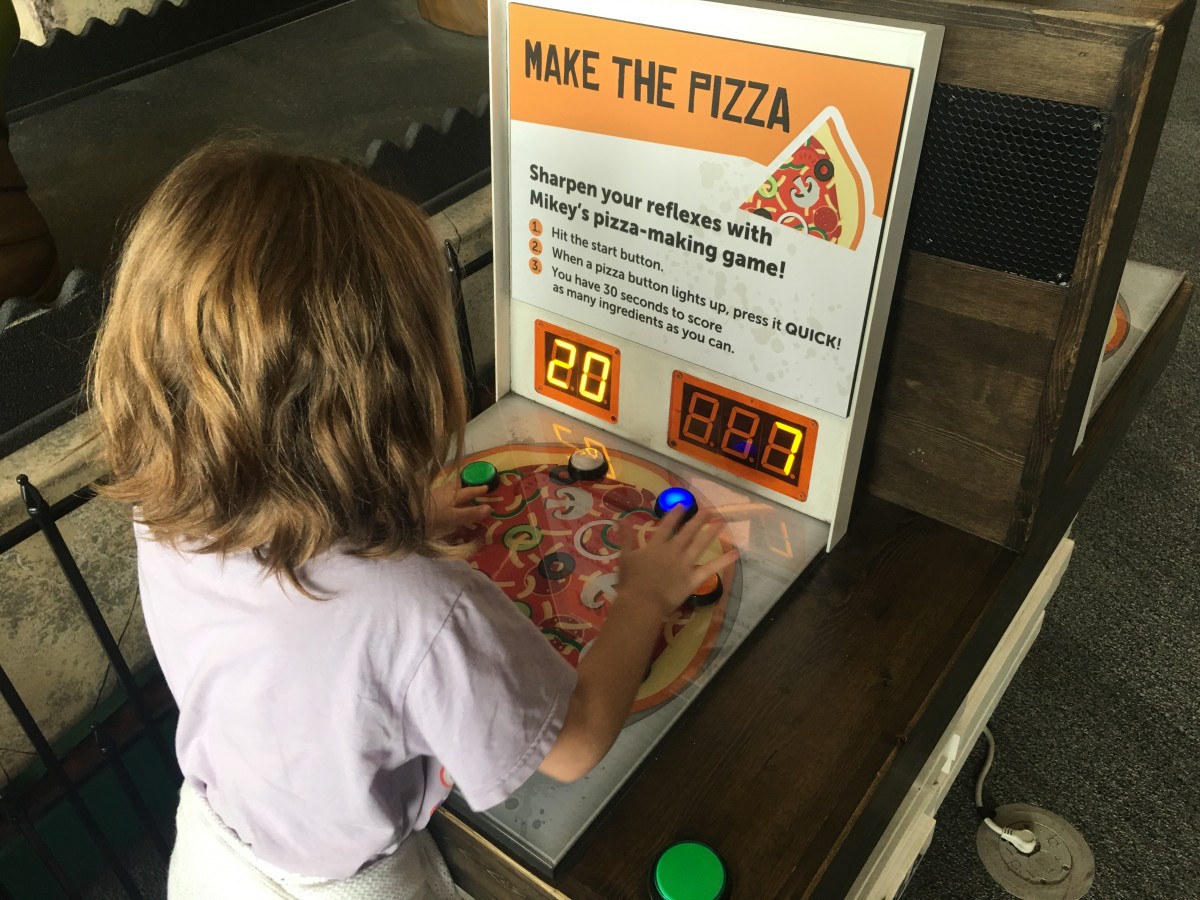 The Turtles are known and respected for their teamwork. As the TMNT’s sensei and adoptive father Splinter often tells them, “Together there is nothing you cannot accomplish.” Through team-building challenges, collaborative games and mind-teasing puzzles, families and friends will learn skills to help them successfully work together. Here are a few examples:

·      Build a “bridge” together and think creatively as a team to overcome challenges.

·      Assemble two electrical circuit puzzles by taking one apart to build another.

·      Plan ahead and use patience to navigate the rope maze.

·      Shred up and practice your balance on skateboards.

·      Create a sewer pipe together and see where it goes.

We had a great time this morning exploring the sewers of New York City. Discovery Cube is right here in our backyard and we love it.
Discovery Cube Los Angeles is located at
11800 Foothill Blvd. Los Angeles, CA 91342 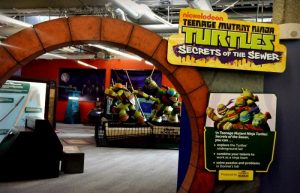 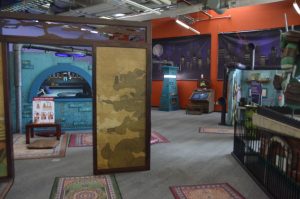 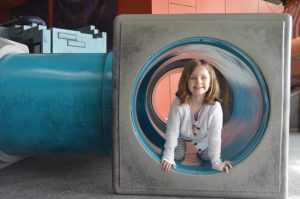 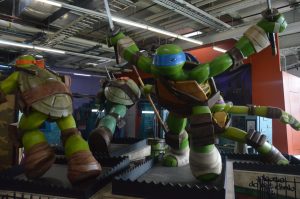 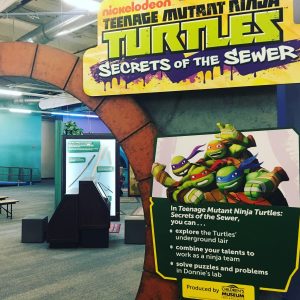 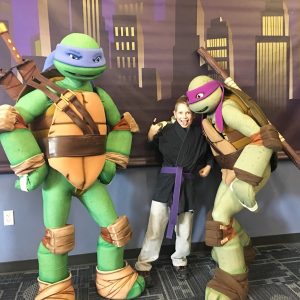 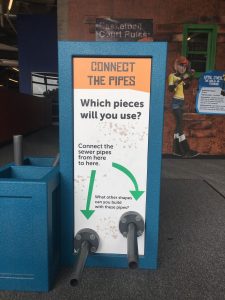 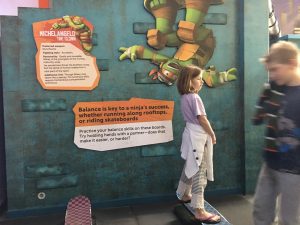 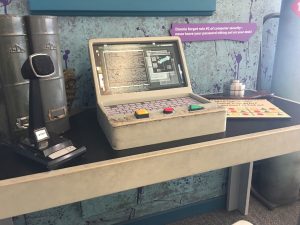 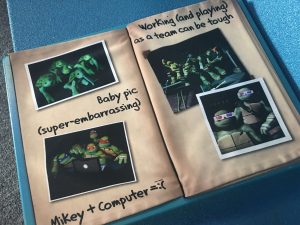 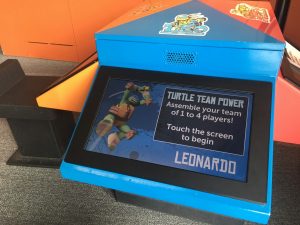 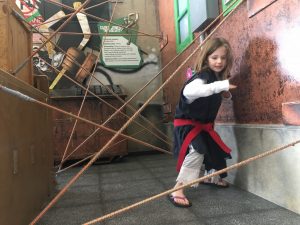 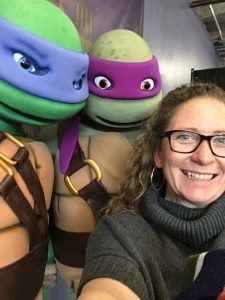 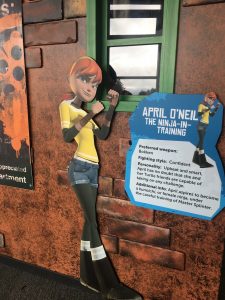 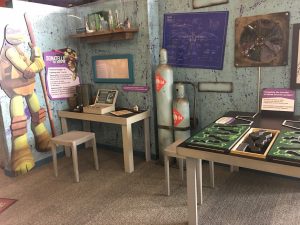 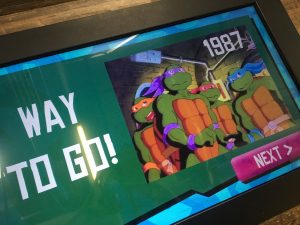 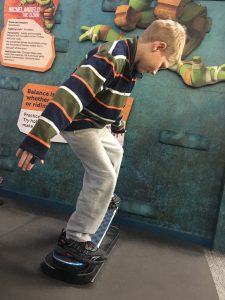 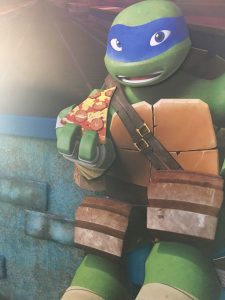 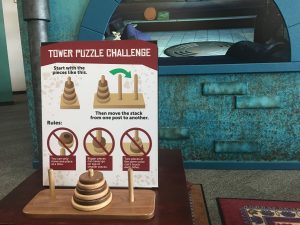 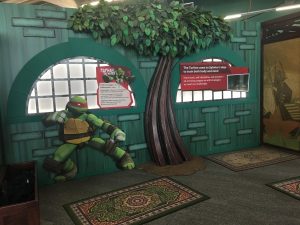