Facey Tarzana Has Doctors For You And Your Kids In One Place! | Burbank Mom 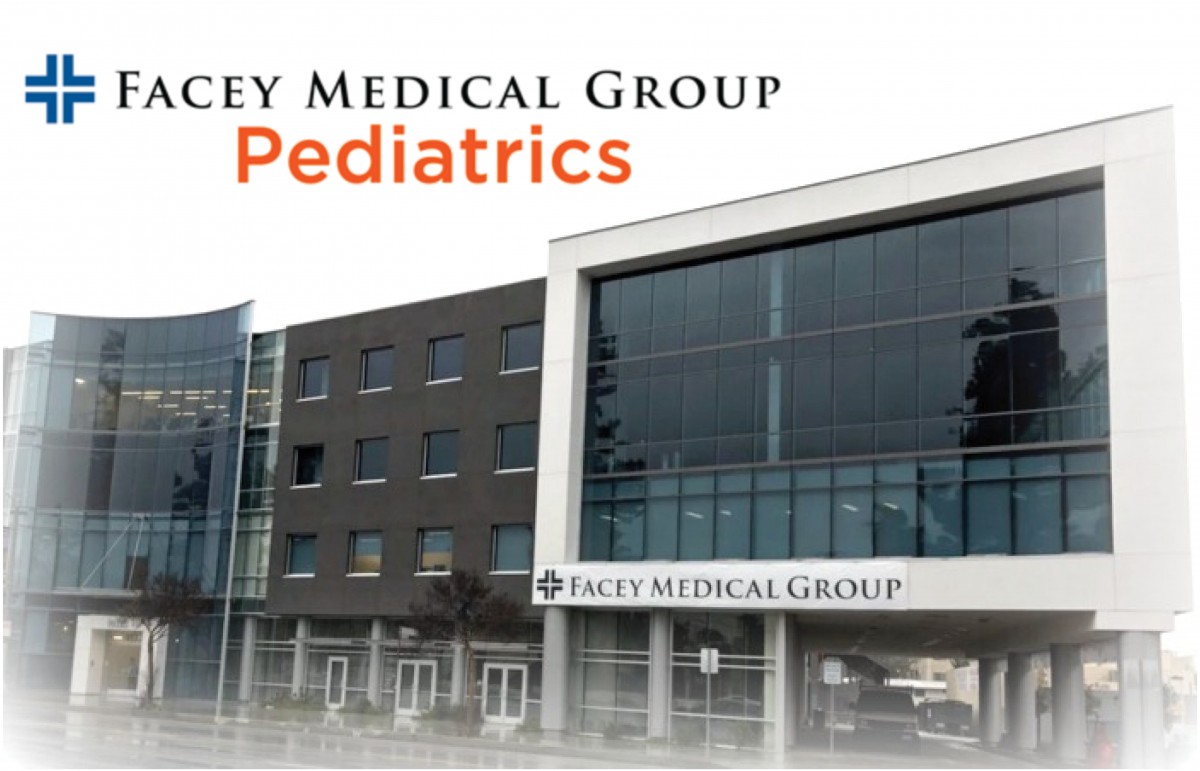 Choosing a pediatrician was one of the most daunting tasks I had when expecting my first baby. I read reviews and listened to friends tell me about theirs and ultimately, we chose based on what our beliefs and convictions were at the time and we went wth the best feeling we had about the doctor or group of doctors in the practice.

And then sometimes, the kind of service you need for your family changes. And you find yourself thinking that maybe a new pediatrician is in order. And, that’s okay! If there’s one thing I’ve learned in the 12 years I’ve been a parent, it’s that sometimes things need to change. Because, here’s the truth….our philosophy as parents can change, we might not mesh well with the doctor we originally chose, maybe we moved or maybe the doctor has no idea who you are or maybe, just maybe…you have to sit and wait in the office for an hour before you see someone, every single time.

There are many reasons we might want to change things up. You could also just be starting out and looking for a good facility that will truly take care of your family’s needs.

I’ve been working with Providence Health Systems for a few years now in my non-profit journey with The Rose Run to raise money for their fabulous Disney Family Cancer Center here in Burbank. And I’m happy to be partnering with them on this promotion of their newest Facey Medical Facility that’s now open in Tarzana!

Facey Medical got its start in 1923 by Dr. Frederick Facey. What started as a little storefront practice became a career spanning 33 years of practicing medicine in the region and Ultimately resulting in what now exists as Facey Medical Group.

Over the years, Facey Medical Group expanded into Santa Clarita and was an early pioneer of the idea of the “one-stop” medical office. This, combined with their development of robust in-house managed care, health education, & population health teams, has earned them the reputation as “Kaiser for everyone else” in the SFV & SCV.

Facey Tarzana has adult primary care and OB-GYN services in the same facility! If you’re looking for an OBGYN as well as a pediatrician, this office has them both in one spot.

This year, all Facey and Providence facilities will use a unified electronic health record system, that will definitely provide a completely coordinated care to every patient, no matter what facility you’re in. And, Facey Medical Group accepts many health insurance plans, including HMO, PPO, and many of those offered on the Covered California exchange. Check out the list online at facey.com/insurance to see all the plans they currently accept.

Ultimately, we are our children’s advocate and we make the best decisions for our family. And with Facey’s newest location open with Pediatricians and OB’s in one place, this might be the next great decision you make.

Disclaimer: I received compensation in exchange for my honest review of Facey Medical Tarzana

FOLLOW @BURBANKMOM
🍋This pie.🍋 I’ve been obsessed with maki

My #MeyerLemon tree is the best thing in my backya

With two kids promoting...one to Middle School and

When people ask me where the best Pizza is in Burb