The world of faith based films is changing, and it has been for some time.

Even as a Christian, myself, I’ve been skeptical of faith based films, because, lets face it…with occational volunteer actors and the struggle to get a fantastic message across without being too ‘preachy’..putting a movie out there without turning the audience off can be difficult. 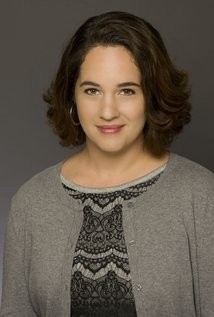 Andrea is a beautiful wife and mother of two who resides here in the City of Burbank and has just had her second film open, with credit of writer.

The Resurrection of Gavin Stone opened this past weekend to wonderful reviews, including my own. I was able to accompany Andrea to opening night, not really knowing what to expect… but walked away so super proud of her, the movie and the job she did writing such a fantastic script!

Andrea has a beautiful ability to take the message of faith and make it applicable to everyone, not just Christians. 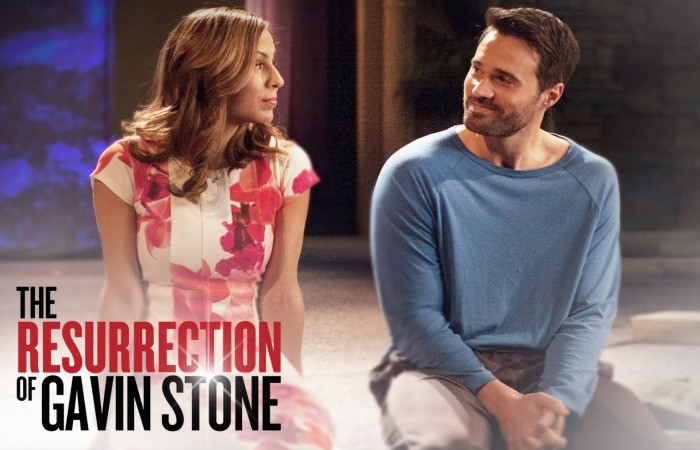 The Resurrection of Gavin Stone is the story of a former child-actor who’s forced to do community service after living it up (a little too well) at a hotel party. His community service at a local church forces him to face some hard truths about himself and what kind of person he’s become. He pretends to be a Christian to further advance his own interests, but along the way, discovers that he may have a much bigger role in store for him.

Brett Dalton and  Anjelah Johnson-Reyes really do an amazing job as the leads in this film. Anjelah plays the pastor’s kid who has some rigidness to smooth out. Her Pastor father is played by the lovable D.B. Sweeney. I mean, who doesn’t love D.B. He’s a strong figure who reminds us all about what forgiveness means.

And a really great casting call…was putting WWE Star, Shaun Michaels in as Doug, a biker who brings a little edge to the notion of ‘Christian.’

The movie was full of very funny moments. It almost makes fun of itself in acknowledging some of the quirks in the Christian Faith, it’s great. … It’s also a beautiful testament to making new choices and changing our ways, when one way of doing things isn’t working out so well anymore.

I highly recommend getting to the theater to see this family friendly film. My 11 year old and I loved it! 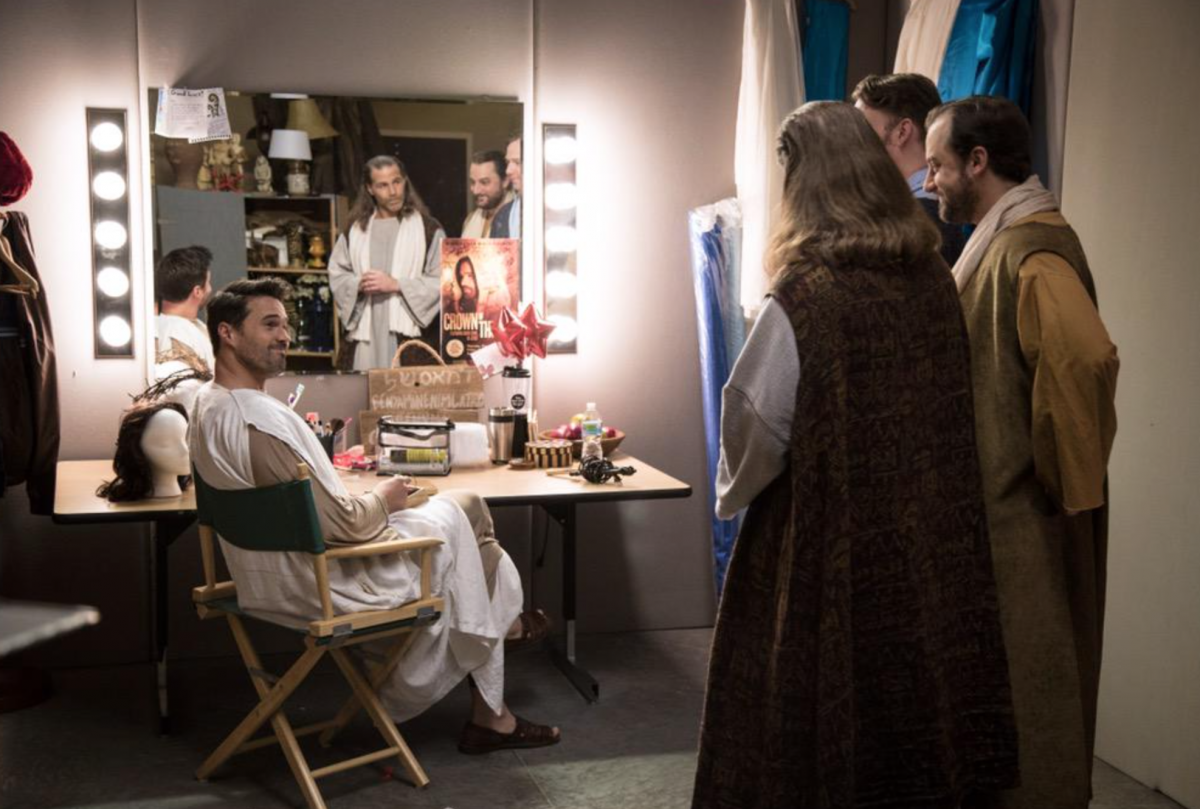 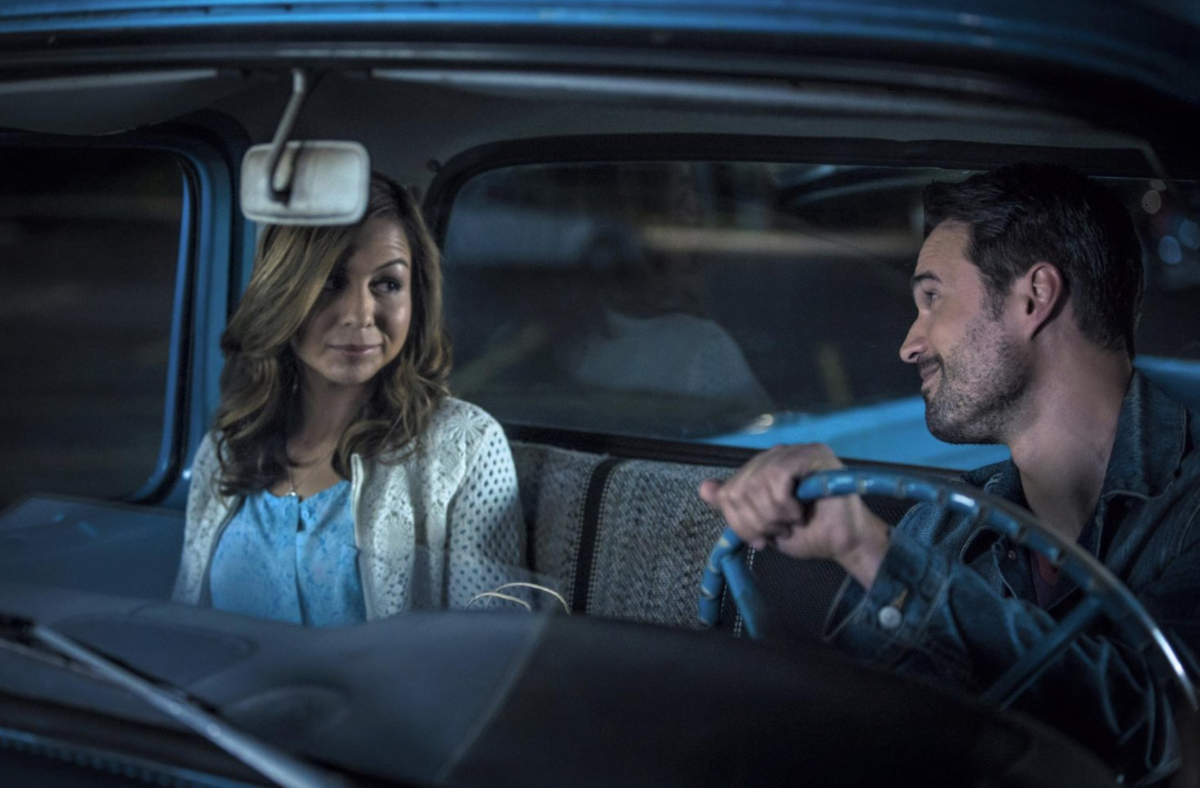 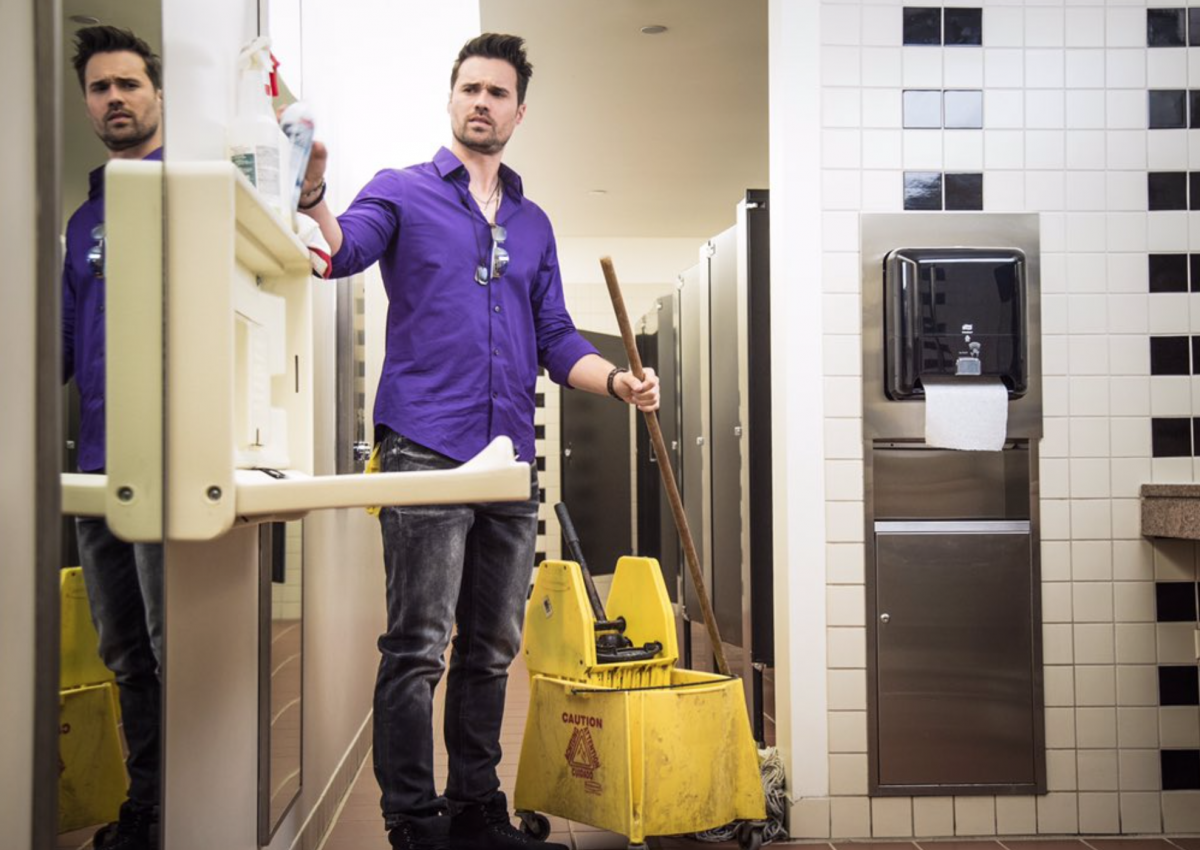