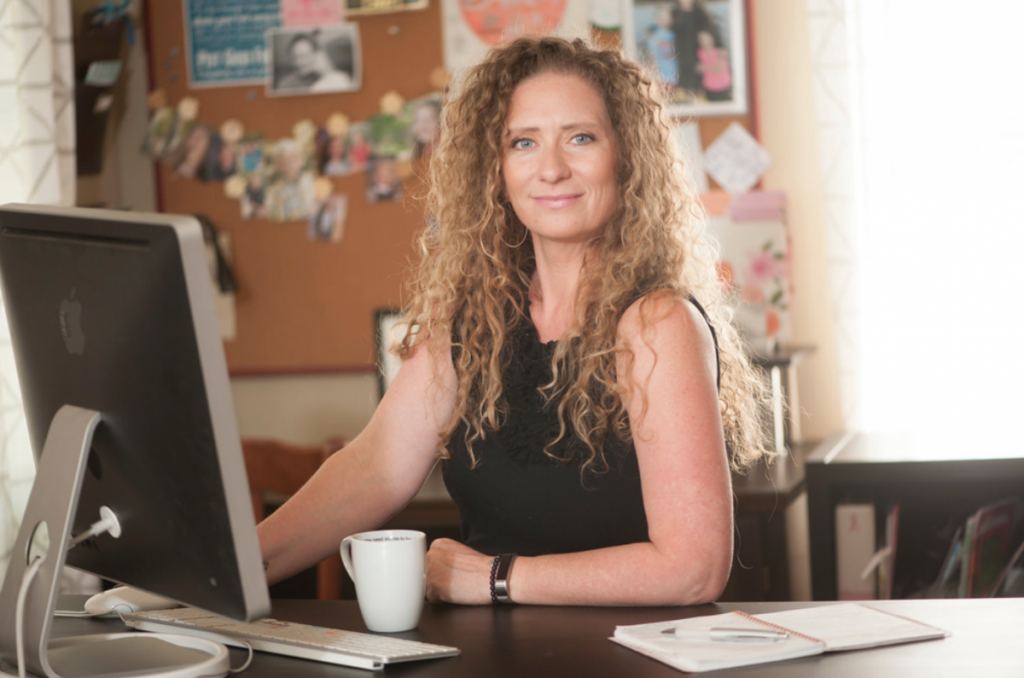 Jessica Cribbs is creator and publisher of BurbankMom.com. In 2005, after having her first child, she was looking for things in and around Burbank to do with her little girl and couldn’t find much. Because she just loved being a mother in Burbank, she decided to start her own resource. She grew up in a small town in Michigan and “Burbank makes me feel at home…it’s where I’m raising my children.”

Burbank Mom was started as an online community for families to find everything they needed about Burbank in one place.  But after having a second baby, the site was placed on the shelf until the third child could speak in a language she could understand. And now, BurbankMom is a resource for families beyond the Burbank bubble.

Jessica, her husband and their three children (12, 10 & 7) love Burbank more now than ever!

Jessica previously worked as an Associate Producer at The Hallmark Channel and is the co-creator and former producer of Expressing Motherhood, a national play where moms share their stories of motherhood onstage. She is also the founder of The Rose Run and The Strength of A Rose Foundation. SOAR Foundation is a non-profit that raises funds in the name of her mother, Rose Marie Hunt, who lost her battle with breast cancer in 2009. They have raised over $200,000 for The University of Michigan Cancer Center and for The Disney Family Cancer Center here in Burbank.

She has also directed/Produced and edited a documentary featured at The Cleveland International Film Festival titled LaffeyMen. This doc is about her grandfather’s experience in WWII.

In her ‘free’ time she is an independent presenter with Younique and She loves to road trips, sports and all things University of Michigan!