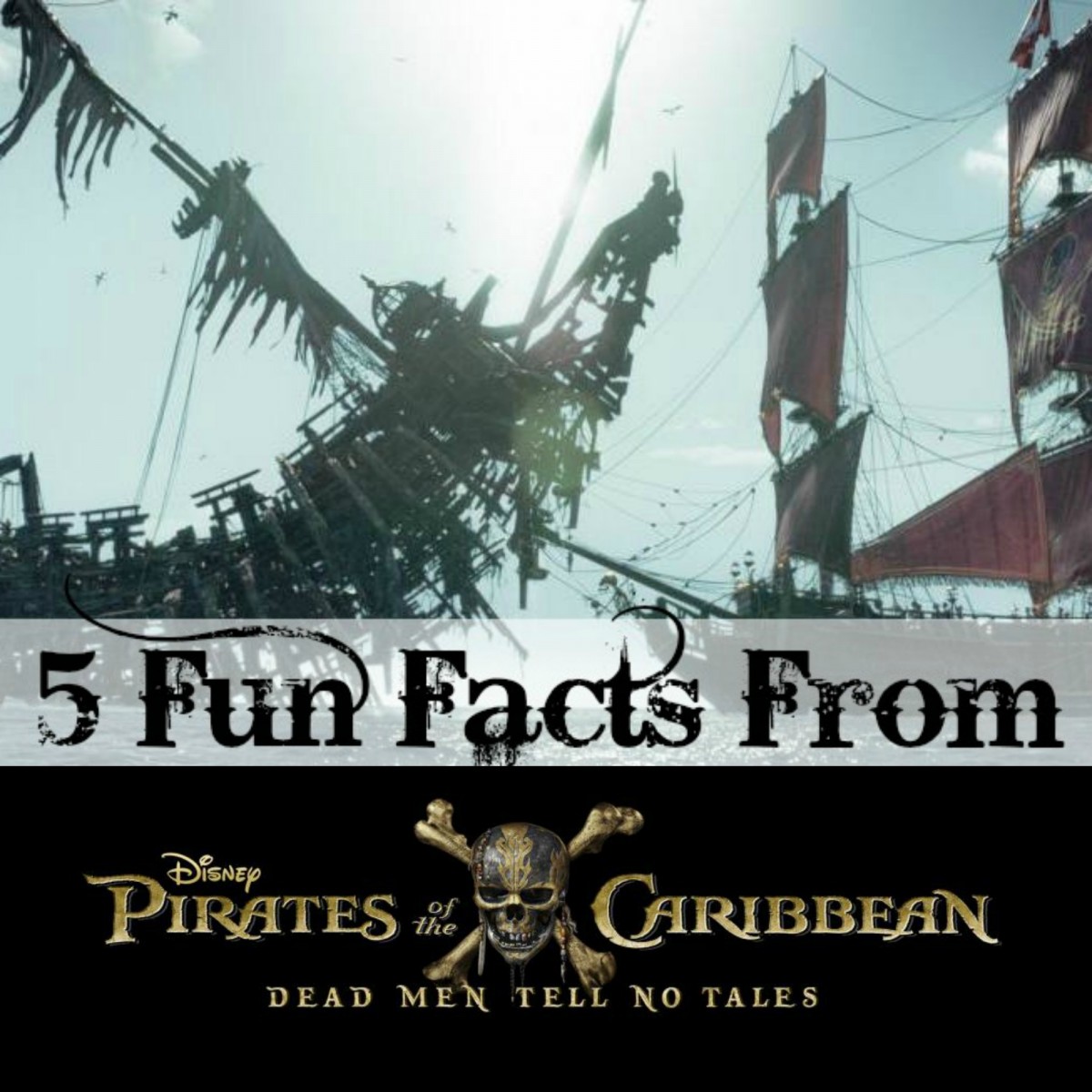 We all love knowing behind the scenes stuff about movies.

1. To properly age the wardrobe, Penny Rose and her team used a variety of innovative techniques, including putting them along with pebbles in a cement mixer, using cheese graters to wear them down and, occasionally, taking blowtorches to materials as well!

2. Key hair designer Peter Swords King’s department created more than 1,000 wigs for the film, and on the biggest days made up 700 extras and 30 principals, with a main team of 22 people and another 70 in a vast tent for background, stunt players and wranglers. The facility was humorously referred to as “the sausage factory.”

3. In the Execution Square guillotine sequence, the two heads detached from their former owners’ bodies were modeled after directors Joachim Rønning and Espen Sandberg!

4. The uproarious “shotgun wedding” sequence filmed at Hastings Point became a true family affair for Stephen Graham (Scrum), whose wife Hannah Walters—a talented actress in her own right—was asked by the filmmakers to portray Captain Jack’s would-be, not-so-blushing bride, Beatrice Kelly. Graham and Walters’ two spirited and adorable children, Alfie and Grace, played Beatrice’s two kids. And it was up to the talented hair and makeup departments to make the otherwise attractive Graham/Walters clan look as unappealing as possible!

5. When the “Dead Men Tell No Tales” company filmed in the thick jungle of Tamborine Mountain, they had to don hardhats to protect their heads from remarkably heavy black beans falling from the ancient trees. The Australian crew, tongues firmly planted in cheek, told their colleagues from America and other countries that they were actually for “drop bears,” the mythical monster marsupials resembling large, carnivorous koalas, which supposedly drop onto unsuspecting victims’ heads from tall treetops.